MicroLED inventors look forward to the end of screens 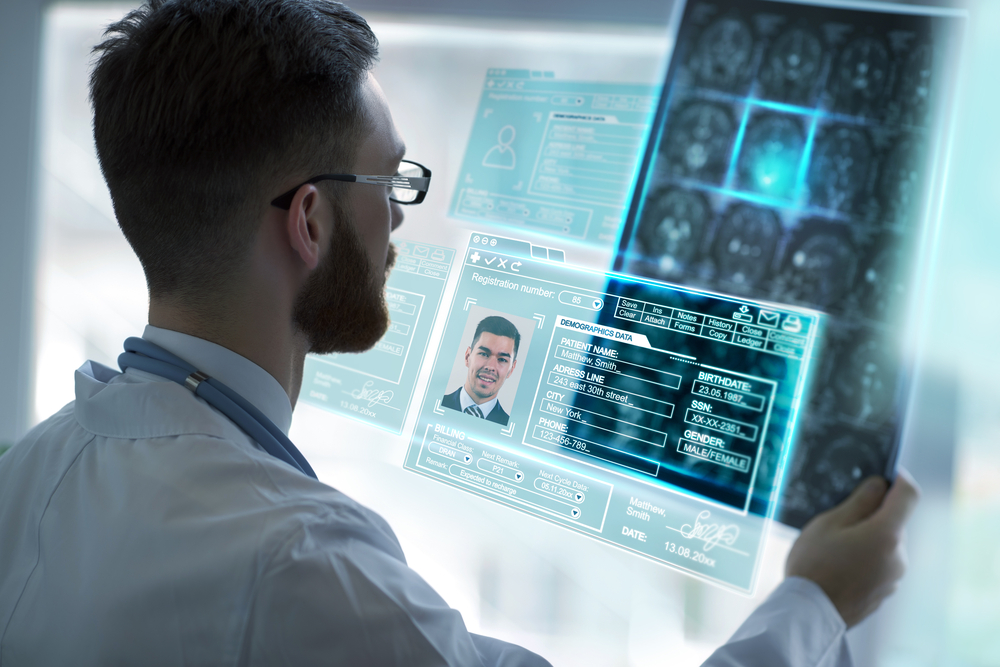 The patent number is 6,410,940 and it was filed 17 years ago. Titled 'Micro-size LED and detector arrays for mini-displays, hyperbright light emitting diodes, lighting and UV detector and imaging sensor', the patent disclosed a tiny LED with a size around 20 microns, or micro-LED, as well as micro-LED arrays.

At the time, they thought the best use for micro-LEDs would be for small displays and wearable displays that could be used anywhere and would eventually revolutionise the traditional displays and projectors. Jiang and Lin can see a time, eventually, when micro-LED technology could shrink and eliminate a computer or phone screen altogether.

"We demonstrated the principle of micro-LED technology 17 years ago that you can use them to make microdisplays, where you can wear them," Jiang said. "We were also developing this technology for projection. You can display all the information on a wall, on a window, on a car windshield. In principle, you can also make something like this where the applications allow you to wear something like a Goggle Glass for the projection, or you can have a very small device, like a pen, that can project the images."

Shortly after developing micro-LED technology at Kansas State University, Jiang and Lin were recruited by Texas Tech University to occupy the inaugural Edward E. Whitacre Jr. endowed chair and Linda F. Whitacre Endowed Chair, respectively, established by the AT&T Foundation. They moved their research group to Lubbock thanks to the Emerging Technology Fund created in 2005 at the urging of then-Gov. Rick Perry. Today they also are Horn professors in the Edward E. Whitacre College of Engineering and direct the Texas Tech Nanophotonics Center.

"People are starting to recognise this technology," Lin said. "They are trying to get it into the smartphones, big and small screens by putting more pixels per area to try to get a higher resolution and higher brightness, while saving power consumption and extending the battery lifetimes of smart phones because micro-LED displays have the advantages of being self-emissive, high efficiency, high brightness and high turn-on/off speed."

While the iPhone 8 is expected to be the first Apple device to incorporate an OLED display, the company already has made moves to advance past OLED to micro-LED. One development, which Jiang identified as one of the two most important moves in micro- LED proliferation, was the purchase by Apple of LuxVue Technology in 2014 to research making micro-LED displays commercially viable for iPhones and other potential products.

Another interesting development Jiang identified is that some companies are currently working on making giant displays or television screens using micro-LED technology to provide ultra-high brightness, resolution, contrast and turn-on/off speed. He noted Sony has made some strides in that area, and several other companies are interested in developing the technology for their own products.

As for what the future holds, both speculated emerging three-dimensional (3-D) and AR, or augmented reality, micro-LEDs, with their outstanding properties, especially high turn on/off speed, could be the next to become part of the mainstream. They also feel the surface of micro-LED technology has just been scratched.

"Many research projects fail to deliver a real product, but there are always a certain fraction that succeed in creating practical applications with a long lasting impact," Lin said. "That's why it's extremely important we invest in science even though the probability of getting a real product is small. It's real, and that's why people cannot say "˜it is a waste of time or a waste of money for this research.' If you don't do it at all, then nothing will ever come out of it."