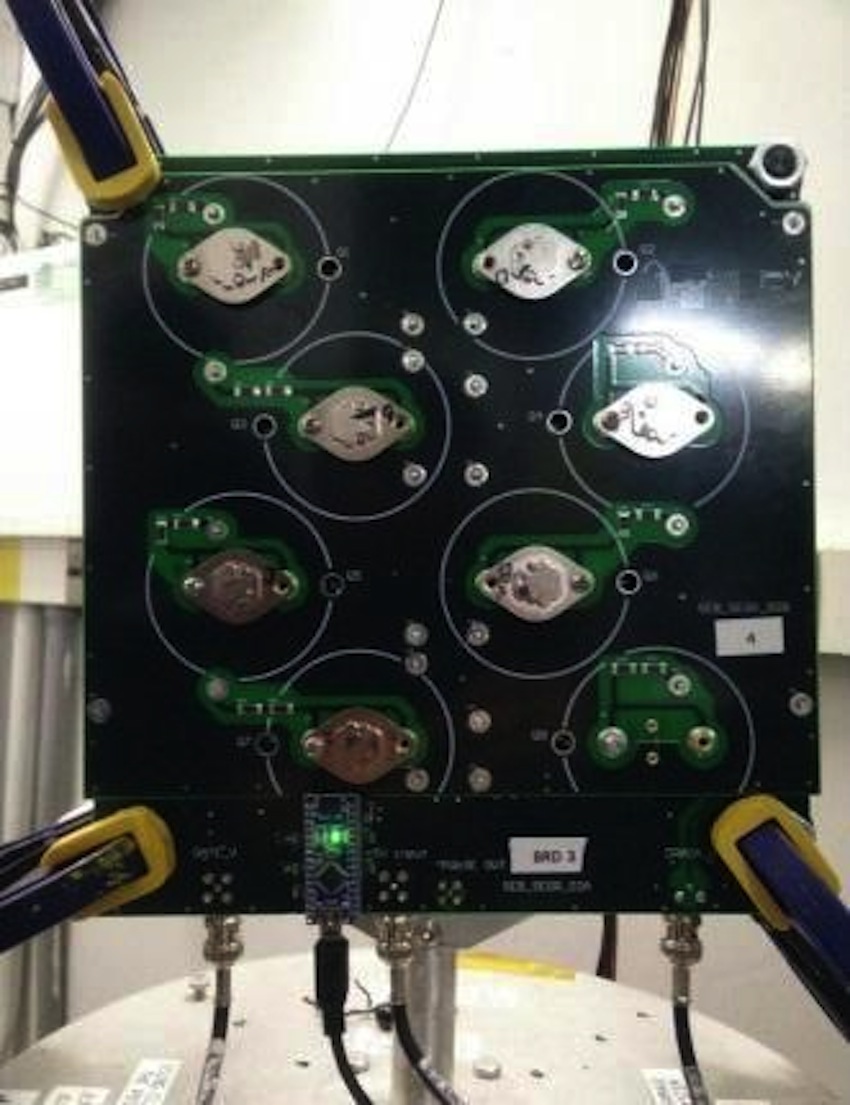 The Ga2O3 films were grown on bulk doped and undoped Ga2O3 and other substrates in one of SMI's in-house MOCVD systems.

The radiation hardness testing was conducted to determine whether the Ga2O3 based power devices were a good candidate for NASA's Power Management and Distribution (PMAD) systems among other applications. Potential applications include power devices such as diodes and transistors that may be used in areas like power rectification, and RF mixing, among many others.

"With the development of Ga2O3 power devices, we thought it important to further the determination of the space worthiness/applicability of Ga2O3 based devices. NASA agreed and funded this important capability investigation. Testing actual devices made this project all the more relevant.", commented Serdal Okur, principal investigator for SMI SBIR Ga2O3 related projects.

The testing was carried out in stages during the Phase I project. SMI says it was a significant milestone in the overall assessment of Ga2O3 radiation hardness.

Okur added: "The Phase I work of this project was implemented and successfully completed in a 6-months period, which is very impressive considering the amount of knowledge acquired from this study. We are also grateful for the contributions from all the personnel at various universities, research laboratories, and government agencies that were involved in this project."