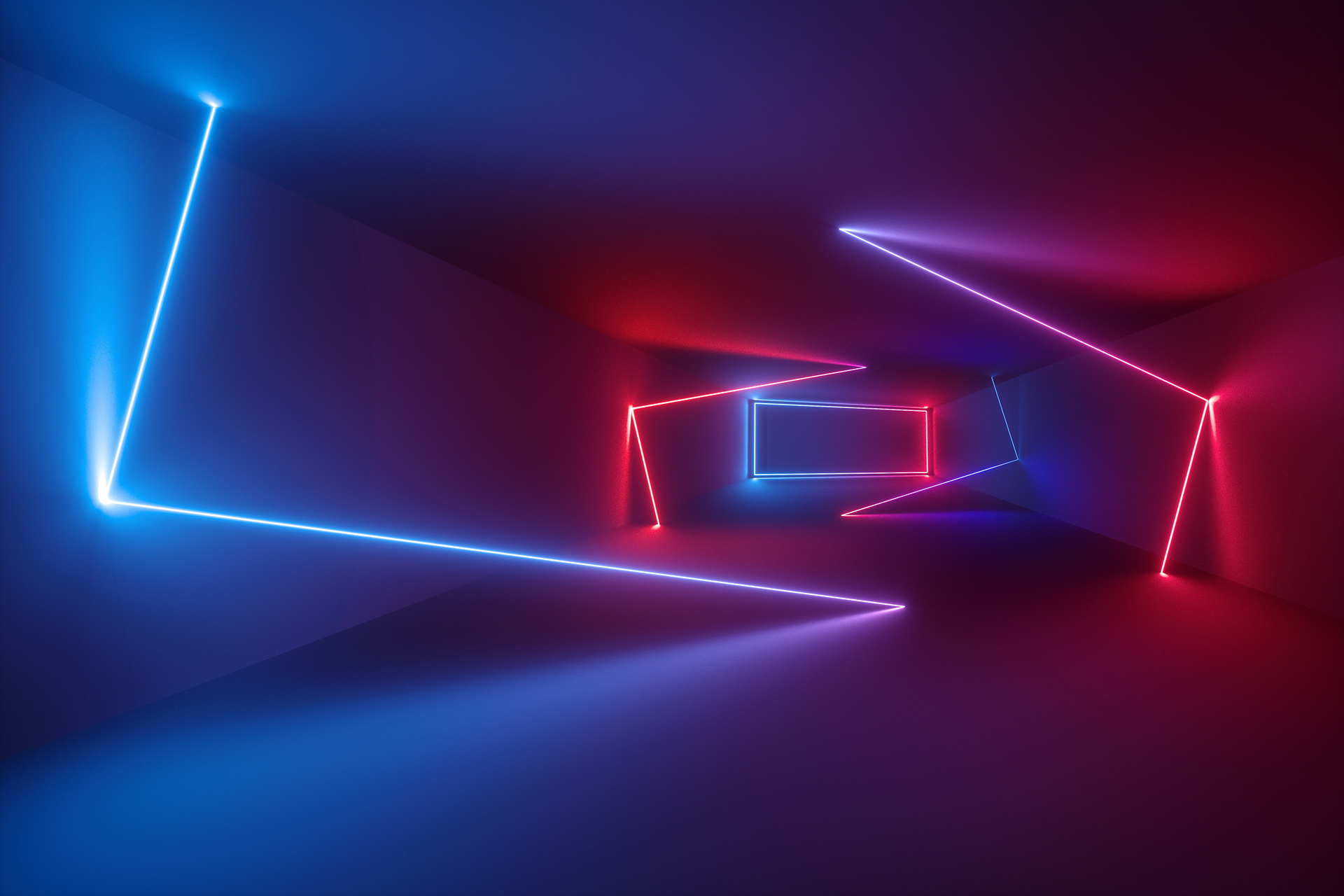 Wafer-bonding creates a photovoltaic that could set a new benchmark for efficiency, by combining a high-energy GaInN junction with those made from GaInP, GaInAs and germanium by Kazuya Takahashi, Noboru Muramatsu, Motoaki Iwaya, Tetsuya Takeuchi, Satoshi Kamiyama and Isamu Akasaki from Meijo University and Hiroshi Amano from Nagoya University

There is no doubt that the silicon solar cell is a tremendous success. Thanks to improvements in efficiency and a dramatic reduction in price, there are now parts of the world where it is cheaper to build and run a solar farm based on silicon than it is to build a fossil-fuel power station.

However, the silicon solar cell still has it weaknesses. Topping this list is its low efficiency "“ the best silicon panels on the market operate with an efficiency of up to about 25 percent, and more common is a value in the high teens. Inefficiency is tolerable when land is cheap and there is plenty of space. But that's not always the case "“ and there are many situations where a higher premium is placed on efficiency, due to limited space. This situation arises when cells are deployed on a space station, or in a car, ship or airplane. In all these scenarios, just an increase in efficiency of 1 percent can make a massive difference.

Gains in efficiency are also a highly valued in smart grids. The cost of the smart grid includes that of the solar cell, a transient cost, and that of the land, which is ongoing and can mount up.

For all those applications that benefit from high efficiency photovoltaics, the most promising technology is the multi-junction solar cell. This is now well-established: it has been more than a decade since triple-junction cells made from the combination of GaInP, GaInAs, and germanium exceeded an efficiency of 32 percent under typical condition on earth (the AM 1.5 G spectrum).

A well-known route to realizing even higher efficiencies is to introduce a fourth, higher-energy junction. Calculations suggest that adding a GaInN top cell with a bandgap of 2.36 eV to a GaInP/GaInAs/Ge three-junction solar cell could propel the conversion efficiency to 38.7 percent.

Fabricating such a cell is not easy. The conventional route to making a solar cell is to grow the layers on top of one another by MOCVD. But that would require the growth of GaN on GaAs, the cap layer in a GaInP/GaInAs/Ge three-junction solar cell "“ and due to the significant lattice mismatch between these two binary semiconductors, it is impossible to obtain high-quality material, a pre-requisite for good device performance.

The benefits of bonding

To address this issue, our partnership between Isamu Akasaki's group from Meijo University and Hiroshi Amano's group from Nagoya University has turned to an advanced wafer bonding technology. This approach, which enables different crystals to be bonded together irrespective of the extent of lattice mismatch, has enabled us to break new ground by fabricating the first wafer-bonded GaInN/GaInP/GaInAs/Ge four-junction solar cell.

Prior to wafer bonding, we used MOCVD to form two types of epiwafer: one for the InGaN cell, and the other for the GaInP/GaInAs/Ge triple-junction cell (see Figure 1).

Higher solar efficiencies are promised by combing an (a) GaInN solar cell and an (b) GaInP/GaInAs/Ge three-junction solar cell.

One of the pre-requisites for realising a highperformance multi-junction solar cell is to ensure that each cell generates the same current density. This requirement dictates that the GaInN solar cell, which has an absorption wavelength of 530 nm, should have a thickness of at least 100 nm. Such a cell is yet to be developed, so we had to use GaInN solar cells and three-junction solar cells that are not current-matched, so that we can demonstrate the capability of waferbonding with this class of four-junction cell.

To fabricate our four-junction solar cells by waferbonding (see Figure 2), we first separate the sapphire substrate from GaN by laser lift-off. Success hinges on having a sufficient bonding strength.

We have found that the optimal conditions for forming a strong bond over a large area are to apply a pressure of 500 N at 450Â°C for an hour. Using these conditions, our experiments show that we can bond n-GaAs and p-GaN over 95 percent of the potential area and realise a bonding strength "“ as per tensile testing "“ of 4.5 MPa.

This value for the bond strength is very encouraging. It exceeds that of Au/Au junctions formed by wafer bonding, which have a typical value of 3.3 MPa. Given that those junctions have sufficient strength for the laser lift-off process, we are confident that our GaN/GaAs junctions will withstand the removal of sapphire by laser lift-off.

Figure 3. Current"“voltage characteristics in the forward direction show that, as expected, the addition of the GaInN solar cell increases the turn-on voltage of the device.

To complete the fabrication of our four-junction device, we use inductively couple plasma, reactive-ion etching to remove the buffer and undoped GaN layers and expose GaN, and on this we form an electrode with a diameter of 110 Î¼m (the electrode is a metal stack of Ti/Al/Ti/Au, with thicknesses of 20, 100, 30, and 150 nm, respectively). We form a second electrode on the n-type Ge substrate by bringing it directly into contact with a copper plate. Testing revealed that both electrodes have satisfactory ohmic characteristics.

So that we can benchmark the performance of this novel device, we also fabricated a GaInN solar cell and a GaInP/GaAs/Ge three-junction solar cell. All devices have been evaluated using radiation from an AM 1.5 G solar simulator, at room temperature and under a concentration of 1 sun.

Figure 4. Solar cell characteristics under AM 1.5 G (1 sun) irradiation reveal that the bonded, four-junction device does lead to an increase in output voltage. However, this increase is not as high as it should be, due to imperfections at the interface between the p-type GaN and the n-type GaAs layers.

According to theory, in a multi-junction cell, the opencircuit voltage should be the sum of the values for each device, while the short-circuit current density should be a function of the device having the lesser value. In Figure 4, these theoretical values have been plotted for the four-junction, GaInN, and three-junction solar cells at 1 sun irradiation, assuming that the fill factor is the smallest possible value for each device. The open-circuit voltage, short-circuit current density, fill factor and conversion efficiency of each device is summarised in Table 1.