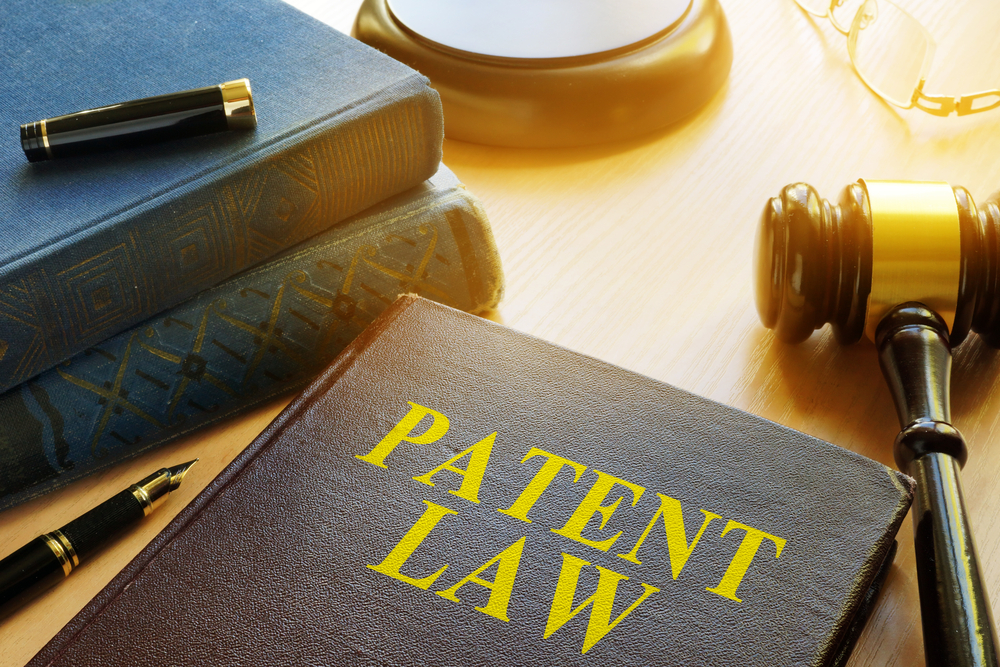 UV LED specialist Sensor Electronic Technology Inc (part of Seoul Semiconductor and Seoul Viosys) has filed a patent infringement lawsuit against both Bolb and Quantum Egg in the US District Court for the Northern District of California.

SETi is a pioneer in the UV LED industry. Since its establishment in 1999, SETi has been dedicated to the research and development of patented UV LED technologies. SETi's expertise in the UV LED area has been recognised with numerous government project grants focused on UV LED technology, including for the US. Defense Advanced Research Projects Agency (DARPA).

SETi has also collaborated with Seoul Viosys, a UV LED company based in South Korea. This collaboration has resulted in the development of Violeds technology, an innovative clean technology suitable for disinfection, deodorisation, phototherapy, and curing with the use of UV LEDs. Violeds technology has reportedly been used by the National Aeronautics and Space Administration (NASA) aboard the International Space Station.

The market value of these UV LED technologies has been growing exponentially. In 2017, the projected value of the UV LED market was estimated at $223 million and is projected to increase to $1.224 billion by 2022 - a growth rate of more than 33 percent per year. The UV LED appliance market has similarly expanded to numerous fields, including curing machines, medical devices, and purification devices. In particular, the sterilisation and purification market is projected to increase significantly over the next few years.

"SETi strongly opposes the distribution of products in the market that infringe our patents. For this reason, our company will be undertaking enforcement actions against suspected infringers where appropriate and necessary," stated SETi officials.

"While SETi is pleased to see market growth for UV LED technologies, it is important that such growth is accompanied by fair competition, including respect of intellectual property," the officials continued. "SETi believes that an increasing number of products in the marketplace infringe on SETi's established patents. In order to protect its valuable intellectual property, SETi has committed to monitoring the market for patent infringement and engaging in enforcement activities."