Cree rejigs board of directors 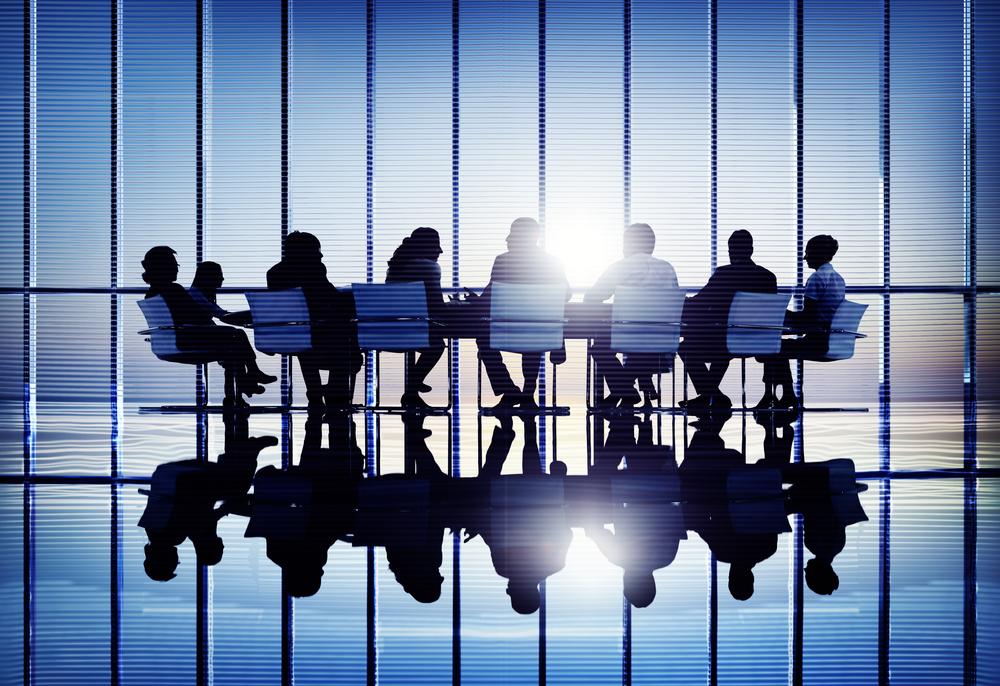 Following its 2018 Annual Meeting of Shareholders, the American LED and power chip firm Cree has made a number of changes to its board of directors.

John Hodge brings experience in private equity, corporate finance and merger and acquisition transactions, in addition to over 25 years as an investor and advisor to the global semiconductor and technology industry. He also has extensive experience as a director of semiconductor companies, including Silicon Image from 2007 to 2014 and Freescale from 2008 to 2011. In his current role, Hodge is a founding partner of private-equity firm Rubicon Technology Partners, which he founded in 2012. Prior to that, he was a senior advisor and senior managing director with Blackstone Group, a private equity firm, from 2006 to 2011.

Duy-Loan T. Le has 33 years of experience in semiconductors, specifically in chip design, silicon manufacturing technology development and advanced technology manufacturing from concept to high volume production. Additionally, she has an extensive understanding of global business including managing R&D centres, joint ventures, foundries and partnerships. Le retired from Texas Instruments in July 2017, most recently holding the title of senior fellow since 2002.

During her 33-year career at Texas Instruments, Le held various leadership positions including advanced technology ramp manager for the embedded processing division and worldwide project manager for the memory division. She is currently a member of the board of directors of Ballard Power Systems and National Instruments..