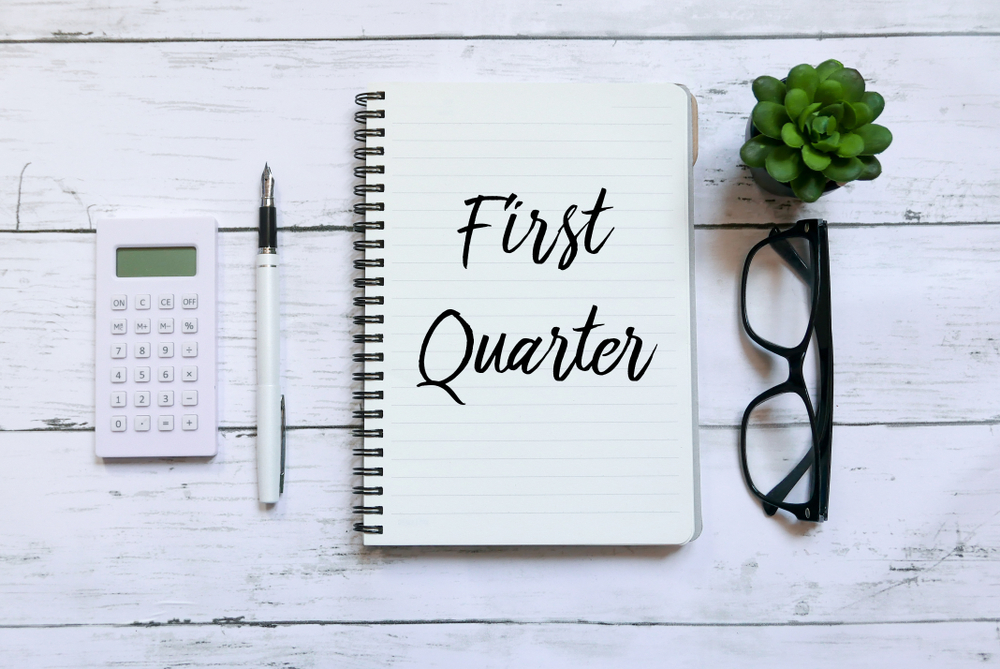 Revenue up 15 percent over previous year

“Revenue for the fiscal first quarter was $151 million dollars, roughly flat sequentially. Adjusted gross margin was 56 percent and adjusted earnings per share was $0.20. All in all, a solid quarterly performance in the face of a challenging macro environment,” commented John Croteau, president and CEO of Macom.

“Seasonally speaking, the early part of the year normally tends to have lower visibility as orders slow ahead of Chinese New Year. This year, trade tensions and recent geopolitical events have exacerbated the situation, which we view as short-term and temporary in nature. Based on current discussions with customers, we believe end market demand looks healthy for the year as a whole, with 5G in particular expected to drive a rebound for Macom in the second half of the calendar year.”

“Our second quarter outlook reflects the confluence of macroeconomic and trade-related cross currents that are impacting all three of our target end markets and multiple geographies. At the same time, we’re faced with a number of variable investments that we plan to follow-through in support of critical customers and program ramps for the second half of the calendar year.” Croteau concluded.