Why Does II-VI Rely On General Electric’s IP To Conquer The Power SiC Markets? 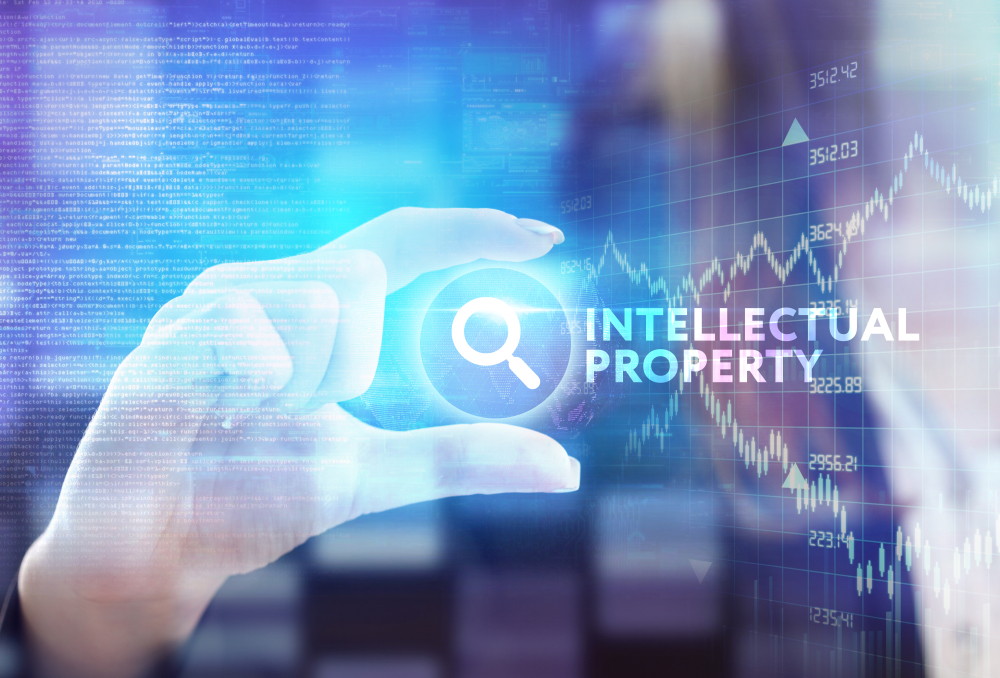 As announced earlier this month, optical component and materials maker II-VI has licensed Silicon Carbide (SiC) technology from General Electric with a view to move into power devices and modules. Just like Cree/Wolfspeed and Rohm Group Company (including SiCrystal), the main competitors of II-VI on the SiC wafer market, the new licensee aims to capitalise on the growing market demand for SiC-based power electronics, driven by the fast development of EV/HEV applications.

According to Knowmade's analysis, General Electric was the most active IP player on planar SiC MOSFET technology, but still a challenger for Cree/Wolfspeed and Mitsubishi Electric, as illustrated in Fig.1. Starting its patenting activity in the 1990s, Cree took the leadership on planar SiC MOSFET and currently holds over 90 granted patents worldwide, including numerous key patents in the domain, while GE's patent portfolio was mainly composed of pending patent applications as of 2018. Yet within the last couple of years, GE has managed to convert a promising IP potential into a strong patent portfolio with more and more enforceable patents (Fig.1).

Furthermore, GE's current patenting activity related to SiC MOSFET
technology has now shifted towards power converters based on this
technology. “We're observing a slowdown in GE's patenting activity in
the SiC MOSFET patent landscape, with only a couple of new inventions
published since 2018, indicating that GE's SiC MOSFET technology has
reached a high level of maturity,” affirms Rémi Comyn. “GE's patenting
activity is now mainly related to the extension of US priority patents
worldwide”. Apart from SiC MOSFETs and SiC-based converters, GE also
published several new inventions related to low-inductance SiC power
modules, e.g. patent US 10,021,802 (2018) and patent US 9,893,646
(2017).

Interestingly, numerous patents filed by GE focus on issues related to the gate structure of planar SiC MOSFET, for instance the mitigation of negative bias temperature instability in the threshold voltage of SiC MOSFET devices. In patent US 10,367,089, GE's inventors insert a dielectric layer disposed on the gate electrode and a remedial layer disposed on, within or below the dielectric layer in order to limit the variation in threshold voltage below 1 Volt. (Fig.2).