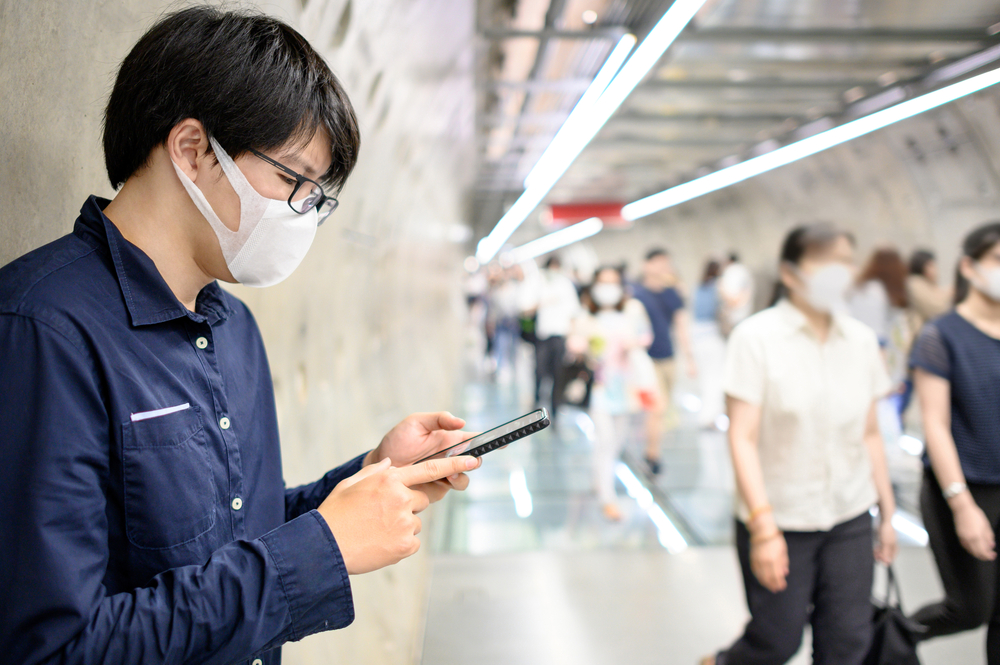 Even as some countries and regions have begun to loosen pandemic restrictions, other countries are still dealing with the initial wave of the COVID-19 crisis, says market research firm Omdia. For smartphone OEMs, this means that the second quarter of 2020 was another quarter with extraordinary circumstances and quickly changing realities on the ground.

Shipping 55.8 million units in the second quarter of 2020, Huawei surpassed Samsung, which shipped 54.3 million units during the quarter for the first time. Because of the recovery in China, Huawei’s shipments declined by only 4.9 percent compared to the 58.7 million units the company shipped in the second quarter of 2019. Despite facing continued sanctions from the US government, now going into their second year, Huawei has been able to mitigate impacts on its international business enough to compete with Samsung and finally claim the global top spot.

Samsung, on the other hand, saw shipments decline by 27.7 percent year-over-year (YoY), from 75 million units in the second quarter of 2019 to 54.3 million units in the second quarter of 2020. Many of Samsung’s most important markets were significantly impacted by COVID-19, especially emerging markets which accounted for more than 70 percent of Samsung’s overall shipment in 2019. China is not a large-scale market for Samsung, so the company cannot benefit from the recovery there. In Western Europe, reopening and loosening of restrictions started near the end of the quarter, meaning that much of the first and second quarters were impacted for many of Samsung’s key markets.

“With the launch of the iPhone SE in April, Apple has released a long-desired product, with an attractive price,” said Jusy Hong, director of smartphone research at Omdia. “The launch added a new iPhone model into Apple’s product mix just as lockdown restrictions had reached important markets, such as the United States. A $399 starting price point makes the iPhone SE an attractive new device, especially in the face of continued economic uncertainty in many markets. For existing iPhone users who needed to upgrade their smartphones in the second quarter, the new SE represented an affordable option that does not require a large down payment or high monthly repayment rates.”

All three brands focus on the Middle East and Africa as their main target markets. Because of Huawei’s weakening presence in the market, and the return of production in China at the end of the first quarter of 2020, these three brands were less affected by the pandemic than other brands.

Market challenging for most OEMs

In the first quarter of 2020, Realme was one of the few OEMs whose growth was spurred by resiliency in the Indian market. Now, however, Realme has joined all other OEMs in facing declining shipments in the second quarter. Realme’s shipments declined 7.3 percent YoY, to 4.2 million units from 4.5 million units last year.

Tensions between the Indian and Chinese governments have impacted the smartphone market in India, even though many Chinese OEMs have invested significantly over the last 18 months to increase their production and customer service operations in the country. For OEMs like Realme, vivo and Xiaomi, which focus on this market, the pandemic and governmental issues contribute to a difficult second quarter of 2020.

The rest of the Top 10 global OEMs all saw shipments decline. LG shipped 24.4 percent fewer smartphones, at 6.7 million units, than last year’s 8.9 million units. The company continues to struggle against mid-range competition from Chinese OEMs in many markets.

Motorola had another quarter of 10.8 percent YoY shipment decline. In the second quarter of 2020, Motorola shipped 7.4 million units compared to 8.3 million units in the second quarter of 2019. The pandemic has impacted the launch of relaunch of the new RAZR, the company’s first foldable device, and is making it difficult for Motorola to break through a difficult market with its latest devices. The COVID-19 crisis is occurring just as the company was set to return to unit and market share expansion.

Although many countries have lifted some restrictions on movement and business activities, and others are working towards a return to normal, other countries still continue to be in the midst of the initial outbreak. There are also signs of potential new outbreaks in countries where the virus has been brought under control. In this continued environment of uncertainty, the smartphone market will continue to be impacted in third and fourth quarters of 2020. While smartphone OEMs have found their footing in terms of releasing new devices and continuing on the path of their product roadmaps, user purchasing behaviour will continue to depend on the strides made in fighting the outbreak and containment of the subsequent threat of new outbreaks.