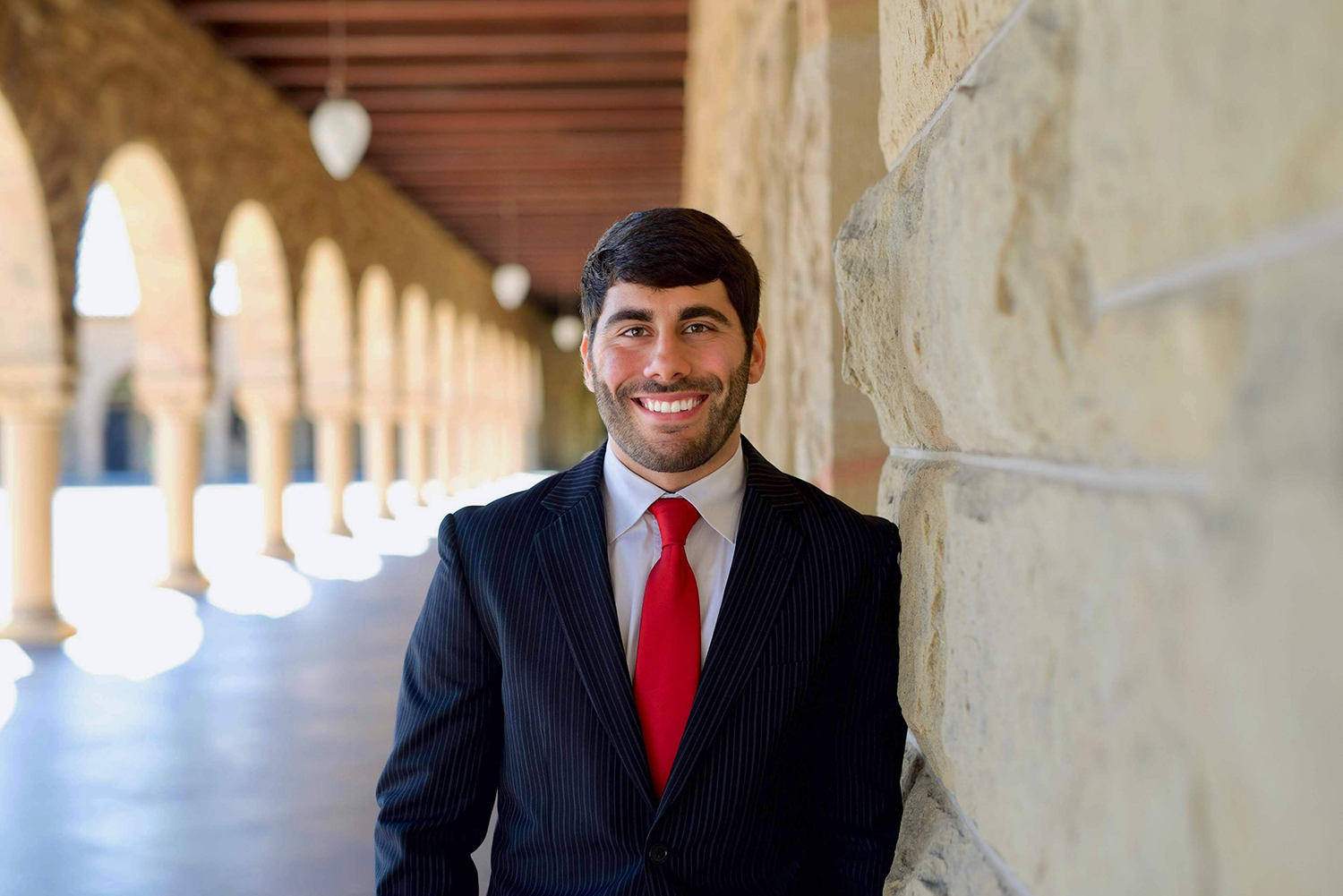 While perovskite solar cells are promising, significant challenges need to be addressed before they can become commonplace, not least of which is their inherent instability, which makes manufacturing them at scale difficult.

“Perovskite solar technology is at a crossroads between commercialisation and flimflammery,” said Stanford University postdoctoral scholar Nick Rolston (pictured above). “Millions of dollars are being poured into startups. But I strongly believe that in the next three years, if there isn't a breakthrough that extends cell lifetimes, that money will start to dry up.”

That's why a new perovskite manufacturing process developed at Stanford is so exciting, Rolston said. In a new study, published in the Nov. 25 issue of the journal Joule, he and his colleagues demonstrate an ultrafast way to produce stable perovskite cells and assemble them into solar modules that could power devices, buildings and even the electricity grid.

“This work provides a new milestone for perovskite manufacturing,” said study senior author Reinhold Dauskardt, the Ruth G. and William K. Bowes Professor in the Stanford School of Engineering. “It resolves some of the most formidable barriers to module-scale manufacturing that the community has been dealing with for years.”

Scientists have developed perovskite cells that convert 25 percent of sunlight to electricity, a conversion efficiency comparable to silicon. But these experimental cells are unlikely to be installed on rooftops anytime soon.

“Most work done on perovskites involves really tiny areas of active, usable solar cell. They're typically a fraction of the size of your pinky fingernail,” said Rolston, who co-lead the study with William Scheideler, a former Stanford postdoctoral scholar now at Dartmouth College.

Attempts to make bigger cells have produced defects and pinholes that significantly decrease cell efficiency. And unlike rigid silicon cells, which last 20 to 30 years, thin-film perovskite eventually degrades when exposed to heat and moisture.

“You can make a small demonstration device in the lab,” Dauskardt said. “But conventional perovskite processing isn't scalable for fast, efficient manufacturing.”

This technology uses a robotic device with two nozzles to quickly produce thin films of perovskite. One nozzle spray-coats a liquid solution of perovskite chemical precursors onto a pane of glass, while the other releases a burst of highly reactive ionized gas (plasma).

“Conventional processing requires you to bake the perovskite solution for about half an hour,” Rolston said. “Our innovation is to use a plasma high-energy source to rapidly convert liquid perovskite into a thin-film solar cell in a single step.”

Using rapid-spray processing, the Stanford team was able to produce 40 feet (12 m) of perovskite film per minute - about four times faster than it takes to manufacture a silicon cell.

“We achieved the highest throughput of any solar technology,” Rolston said. “You can imagine large panels of glass placed on rollers and continuously producing layers of perovskite at speeds never accomplished before.”

In addition to a record production rate, the newly minted perovskite cells achieved a power conversion efficiency of 18 percent.

“We want to make this process as applicable and broadly useful as possible,” Rolston said. “A plasma treatment system might sound fancy, but it's something you can buy commercially for a very reasonable cost.”

The Stanford team estimated that their perovskite modules can be manufactured for about 25 cents per square foot - far less than the $2.50 or so per square foot needed to produce a typical silicon module.

Silicon solar cells are typically connected together in encapsulated modules to boost their power output and withstand harsh weather conditions. Perovskite manufacturers will eventually have to build stable, efficient modules to be commercially viable.

Toward this end, the Stanford team successfully created perovskite modules that continued to operate at 15.5 percent efficiency even after being left on the shelf for five months.

Conventional silicon modules produce electricity at a cost of about 5 cents per kilowatt-hour. To compete with silicon, perovskite modules would have to be encapsulated in a weatherproof layer that keeps out moisture for at least a decade. The research team is now exploring new encapsulation technologies and other ways to significantly improve durability.

“If we can build a perovskite module that lasts 30 years, we could bring down the cost of electricity below 2 cents per kilowatt-hour,” Rolston said. “At that price, we could use perovskites for utility-scale energy production. For example, a 100-megawatt solar farm.”