Strong Growth for GaN and SiC in 2021 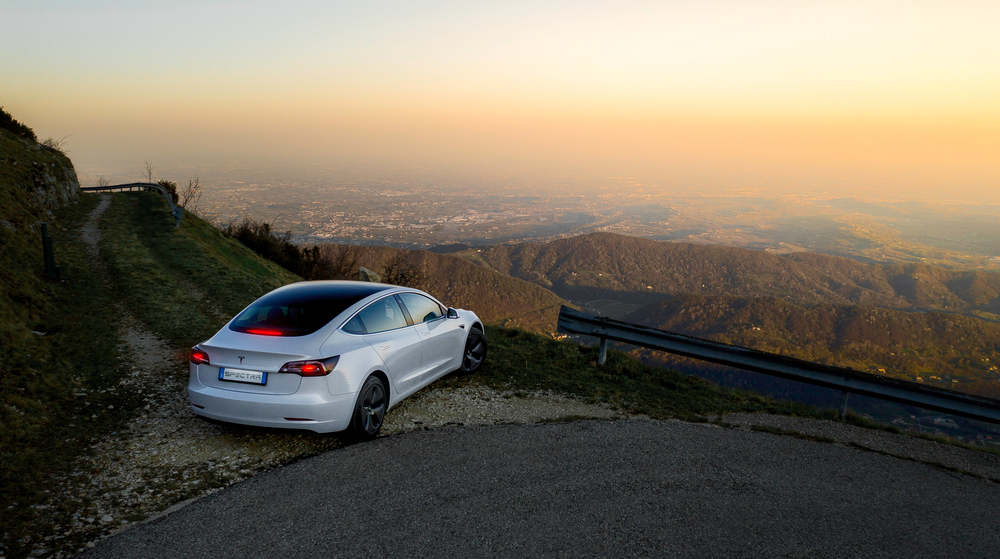 The US-China trade war and the COVID-19 pandemic have had an impact on the entire semiconductor industry from 2018 to 2020, according to TrendForce’s latest investigations.

During this period, the industry saw limited growth, in turn leading to muted growth for the emerging field of GaN and SiC devices (sometimes referred to as third generation semiconductors).

However, the GaN and SiC segment is likely to enter a rapid upturn owing to high demand from automotive, industrial, and telecom applications, says TrendForce. In particular, the GaN power device market will undergo the fastest growth, with a $61 million revenue, a 90.6 percent YoY increase, projected for 2021.

TrendForce expects three factors to drive the rapid growth of the GaN and SiC markets in 2021: First, widespread vaccinations are projected to drastically curb the spread of the pandemic, thereby galvanising a stable increase in the demand for base station components, as well as for components used in industrial energy transition, such as power inverters and converters.

Second, as Tesla began adopting SiC MOSFET designs for its in-house inverters used in Model 3 vehicles, the automotive industry has started to place increasing importance on such 3rd gen semiconductors.

Resurging demand from EV, industrial, and telecom sectors will bring about a corresponding increase in 3rd gen semiconductor device revenue

Although certain foundries, such as TSMC and VIS, have been attempting to manufacture GaN devices with 8-inch wafers, 6-inch wafers are still the mainstream. As the pandemic shows signs of a slowdown, the demand for RF front end in 5G base stations, for smartphone chargers, and for automotive on-board chargers has now gradually risen. As such, total yearly revenue from GaN RF devices is projected to reach $680 million, a 30.8 percent increase YoY, in 2021, whereas GaN power device revenue is projected to reach $61 million, which is a 90.6 percent increase YoY.

In particular, the remarkable increase in GaN power device revenue can primarily be attributed to the release of fast chargers from smartphone brands, such as Xiaomi, OPPO, and Vivo, starting in 2018. These chargers enjoyed excellent market reception thanks to their effective heat dissipation and small footprint. Some notebook computer manufacturers are currently looking to adopt fast charging technology for their notebook chargers as well.

Going forward, TrendForce expects more smartphone and notebook chargers to feature GaN power devices, leading to a peak YoY increase in GaN power device revenue in 2022, after which there will be a noticeable slowdown in its upward trajectory as GaN power devices become widely adopted by charger manufacturers.

On the other hand, 6-inch wafer capacities for SiC devices have been in relative shortage, since SiC substrates are widely used in RF front end and power devices.

TrendForce expects yearly SiC power device revenue to reach $680 million, a 32 percent increase YoY, in 2021. Major substrate suppliers, including Cree, II-VI, and STMicroelectronics, are planning to manufacture 8-inch SiC substrates, but the short supply of SiC substrates will unlikely be resolved until 2022.