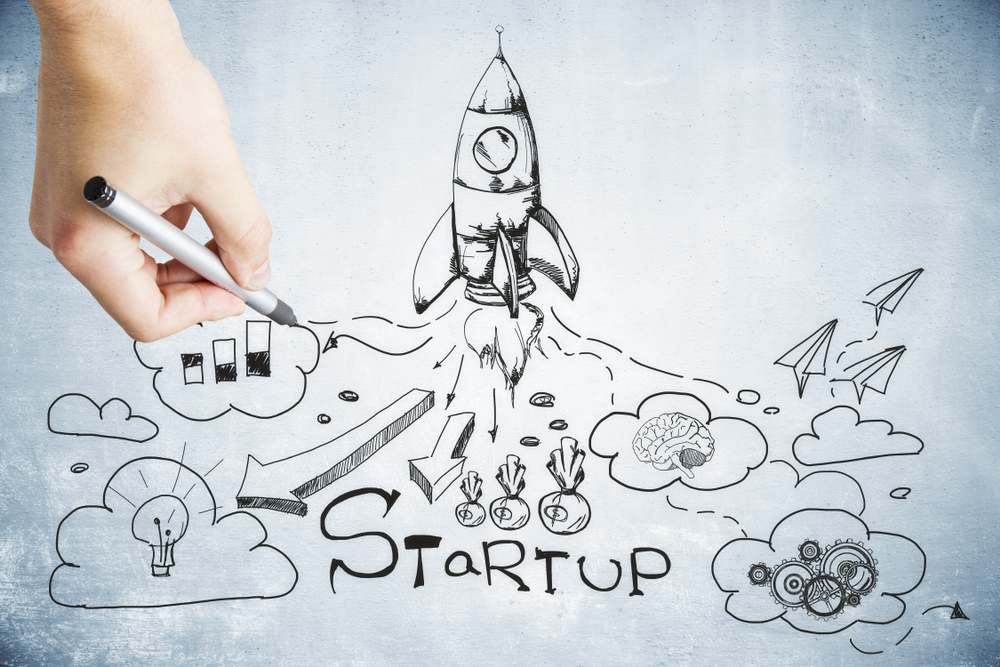 Co-founders Giorgia Longobardi and Florin Udrea recognised for their entrepreneurship

Cambridge GaN Devices (CGD), a fabless semiconductor company spun out of Cambridge University to exploit the power of GaN based technology by delivering greener electronics, has taken three titles at the Business Weekly Awards.

Following in the footsteps of former winners such as London Stock Exchange-listed cyber-defence company Darktrace, which was valued at c. £2.5 billion earlier this year upon its IPO, CGD has been named Technology Scale-up of the Year with the company's founders also recognised in individual categories.

CEO Giorgia Longobardi has been named Cambridge Judge Business School Woman Entrepreneur of the Year, which looks to recognise a female founder “who can demonstrate outstanding achievements in the last 12 months and who inspires and nurtures other women to excel”.

CTO and co-founder Florin Udrea has been named Cambridge Enterprise Academic Entrepreneur of the Year, which seeks to identify “outstanding work by an academic as an innovator, founder or consultant in the past 12 months”.

Operating in a market worth in excess of $30 billion, CGD completed its $9.5m Series A fundraising in March this year in a round led by IQ Capital, Parkwalk Advisors and BGF. The company is in the process of developing a range of energy-efficient GaN-based power devices using its proprietary ICeGaN technology to be deployed in key market segments such as consumer, Switch Mode Power Supply (SMPS), lighting, data centres and automotive EV/HEV in 2022.

This has been a year of impressive award wins for CGD, with the company named DeepTech Investment of the Year at the UKBAA Angel Investment Awards. Judges of the Business Weekly Awards this year included co-founder of Amadeus Capital Partners Hermann Hauser, executive director of the Entrepreneurship Centre at Judge Business School Hanadi Jabado, MD of St John's Innovation Centre David Gill, and Cambridge Network CEO Claire Ruskin, as well as judges from AstraZeneca, Mills & Reeve, Stansted Airport, PwC and Barclays.

Giorgia Longobardi, CEO and founder of CGD, commented: “The Business Weekly Awards wins are an enormous achievement and testament to the mission we are on to change the electronics market with innovative products that help to solve problems through world-class engineering. GaN-based power devices have an increasingly vital role to play in building a more energy efficient world.”

Florin Udrea, CTO and founder of CGD, commented: “By creating greener electronics, the drive towards Net Zero will be eminently more possible. There is a more sustainable future in some of the most power-intensive industries and this has strengthened our belief and resolve that we're on the right track to realising it. To have this validated by such a panel means a lot to all of us at CGD.”