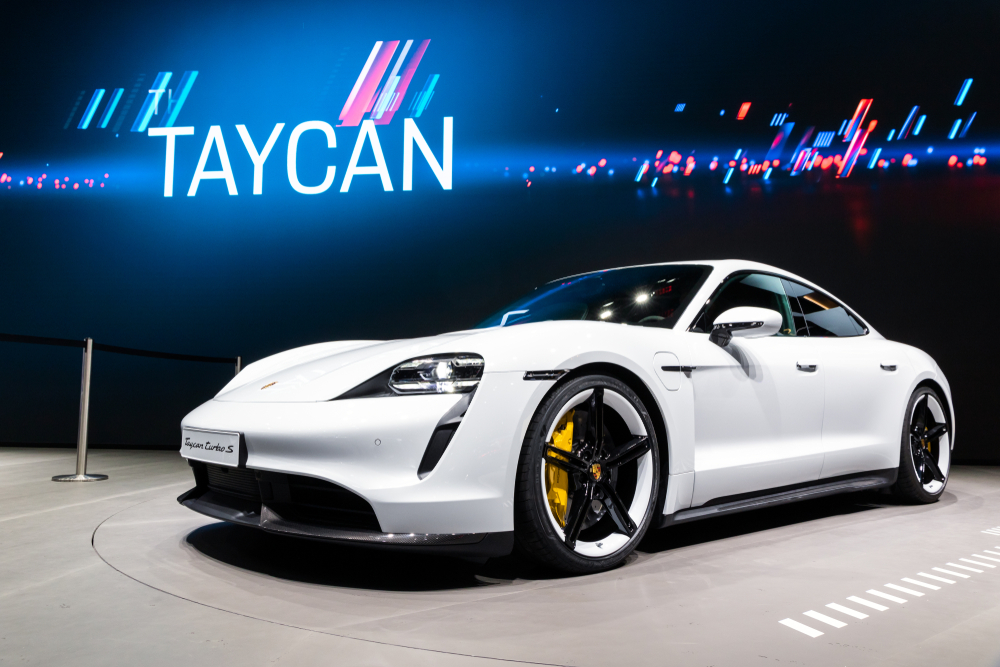 According to TrendForce's latest investigations, demand from the global automotive market for 6-inch SiC wafers is expected to reach 1.69 million units in 2025 thanks to the rising penetration rate of EVs and the trend towards high-voltage 800V EV architecture.

The arrival of the 800V EV charging architecture will bring about a total replacement of silicon IGBT modules with SiC power devices, which will become a standard component in mainstream EV VFDs (variable frequency drives). As such, major automotive component suppliers generally favor SiC components. In particular, Tier 1 supplier Delphi has already begun mass producing 800V SiC inverters, while others such as BorgWarner, ZF, and Vitesco are also making rapid progress with their respective solutions.

EVs have become a core application of SiC power devices. For instance, SiC usage in OBC (on board chargers) and DC-to-DC converters has been relatively mature, whereas the mass production of SiC-based VFDs has yet to reach a large scale. Power semiconductor suppliers including STM, Infineon, Wolfspeed, and Rohm have started collaborating with Tier 1 suppliers and automakers in order to accelerate SiC deployment in cars.

6-inch SiC substrates will likely remain the mainstream for at least five more years. On the other hand, with the EV market undergoing an explosive growth and SiC power devices seeing increased adoption in automotive applications, SiC costs will in turn directly determine the pace of 800V charging architecture deployment in EVs.