Photodetectors: The Benefits Of Adding Bismuth 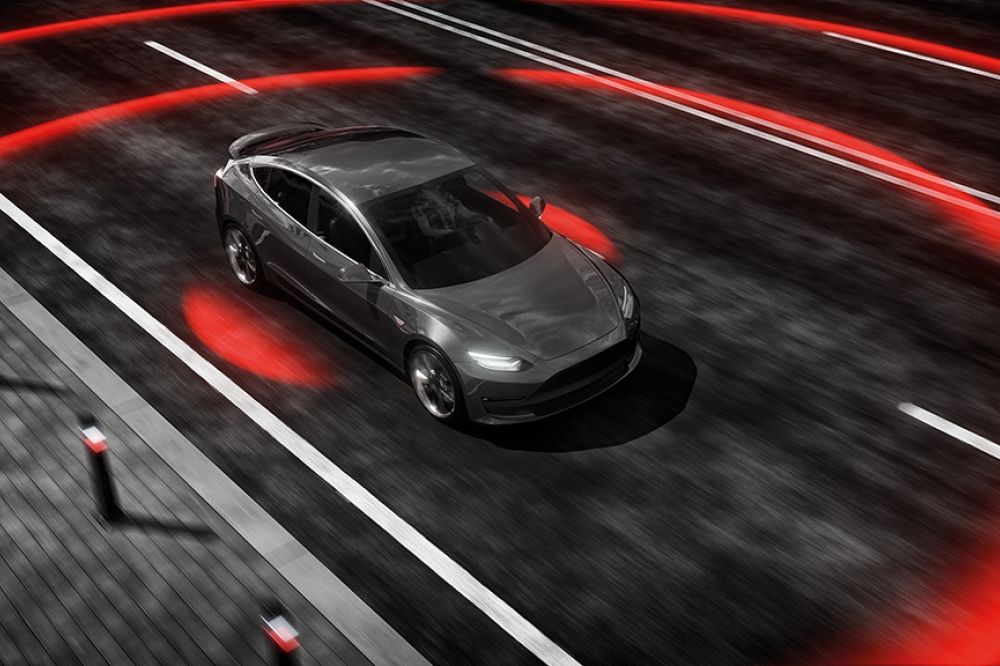 BY ROBERT RICHARDS FROM THE UNIVERSITY OF SHEFFIELD

There's far more to setting a new low for the noise of a photodetector than winning bragging rights. Success also aids a number of important applications. Take optical networks, which operate in the O and C bands that are centred around 1300 nm and 1550 nm and incorporate intermittent signal boosters. Slashing the noise in the detectors deployed in these networks increases the efficiency of data transfer, either by allowing a reduction in the power of the transmitter or by trimming the number of boosters. Another example is lidar, short for light detection and ranging. It's a technology for serving in autonomous vehicles and geospatial mapping - and for this pair of applications, driving down the noise in the detector enables faster, more accurate measurements.

When there's a need for high speed and high sensitivity, standard photodetectors can fall short. These devices only produce a modest signal from incident light, limiting their signal-to-noise ratio, especially when the measurement time is limited, as is the case with high-speed communications or lidar. While an external amplifier can increase the signal, the noise is also amplified, impairing efforts to improve the signal-to-noise ratio.

A far better option for ensuring both high sensitivity and high speed is the avalanche photodiode. Like a conventional detector, every photon that it absorbs excites an electron to the conduction band, to leave a hole in the valence band - and the internal electric field pulls these carriers in opposite directions. However, in an avalanche photodiode the electric field is far stronger than it is in a standard photodetector, causing the carriers to gain enough energy to excite additional electron-hole pairs, through a process known as impact ionisation. These newly ionised electrons and holes are themselves then accelerated, leading eventually to a large number of electrons and holes contributing to the current, effectively amplifying the original signal.

For most detection below 1000 nm, the incumbent avalanche photodiodes are made from silicon and are well-established commercial products. Silicon is a near-ideal material for making this class of detector because of its technological maturity and because electrons can cause impact ionisation far more readily than holes. This is reflected in the ratio of the electron and hole ionisation coefficients, α and β, which is very large. Thanks to this, the 'excess' noise due to the stochastic nature of the ionisation process is highly reduced.

Unfortunately, the detection characteristics for silicon photodiodes are far from ideal. Due to the indirect bandgap of this material, thick layers are needed to ensure sufficient absorption of photons. This is particularly acute for detection at the tail end of silicon absorption, at around 1 μm, where to realise a reasonable quantum efficiency the detector must be very thick - a requirement that prevents high-speed operation. Due to this limitation, silicon avalanche photodiodes are unsuitable for optical communication networks and some lidar systems.

Options for the infrared include HgCdTe and InAs. Both have α/β ratios almost infinitely large, but due to their small bandgap, cooling is needed to reduce dark currents. Another alternative is GaAs, along with its related alloys. Unfortunately, this material system has an α/β ratio near unity, leading to a large excess noise. However, by adding a small amount of bismuth to this material system, our team at the University of Sheffield has shown that this difficulty may be overcome, opening the door to a new, highly flexible family of extremely low-noise avalanche photodetectors.

Bismuth benefits
Incorporating bismuth into GaAs has a dramatic effect on the band structure (see Figure 1). When bismuth is added, it takes the place of arsenic and introduces an electronic state that interacts with the valence band edge. This causes the valence band edge to rapidly increase in energy, while the conduction and split-off bands move more slowly. As a result, the band gap reduces by several hundred meV and the spin-orbit splitting (the gap between the split-off and valence band edges [Δso]) increases by several hundred meV with the addition of just a few percent bismuth. Δso is a key quantity, because holes in GaAs have to be in the split-off band to acquire enough energy to initiate impact ionisation. Consequently, as Δso increases, it becomes much harder for the holes to reach the split-off band and impact ionise.