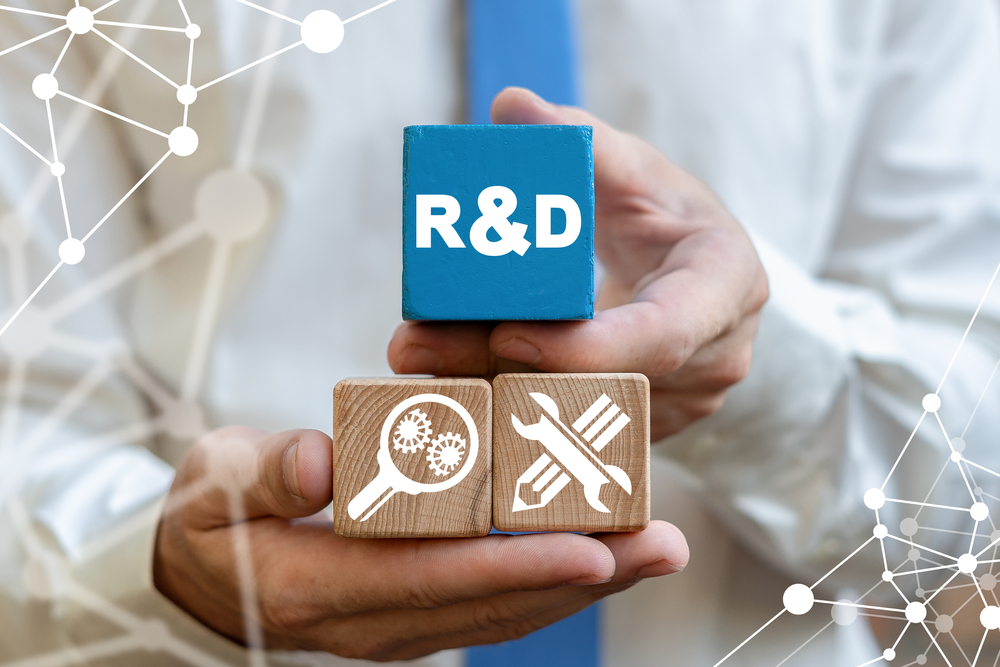 DISCO Corporation, a semiconductor equipment manufacturer, has announced the opening of its Haneda R&D Center in Higashikojiya, Ota-ku, Tokyo. The aim is to strengthen R&D and support high demand in the semiconductor and electronic components markets in the future.

For this reason, the R&D Center at DISCO's head office (Omori-Kita, Ota-ku, Tokyo) has been operating close to full capacity. With the opening of the Haneda R&D Center, the floor space dedicated to R&D will be 2.2 times greater than previously, enabling the establishment of a system that can flexibly respond to diverse development needs, says the company.

While up until this point the production sites have conduced verifications in preparation for mass production of new products, the opening of the Haneda R&D Center will allow these verifications to be conducted at this R&D location, according to the company.

In addition, while a large number of employees from the head office go to work at the production sites in Hiroshima and Nagano as support during periods of high demand, going forward, these employees will be able to provide support while still in Tokyo with utilisation of the space in Haneda.