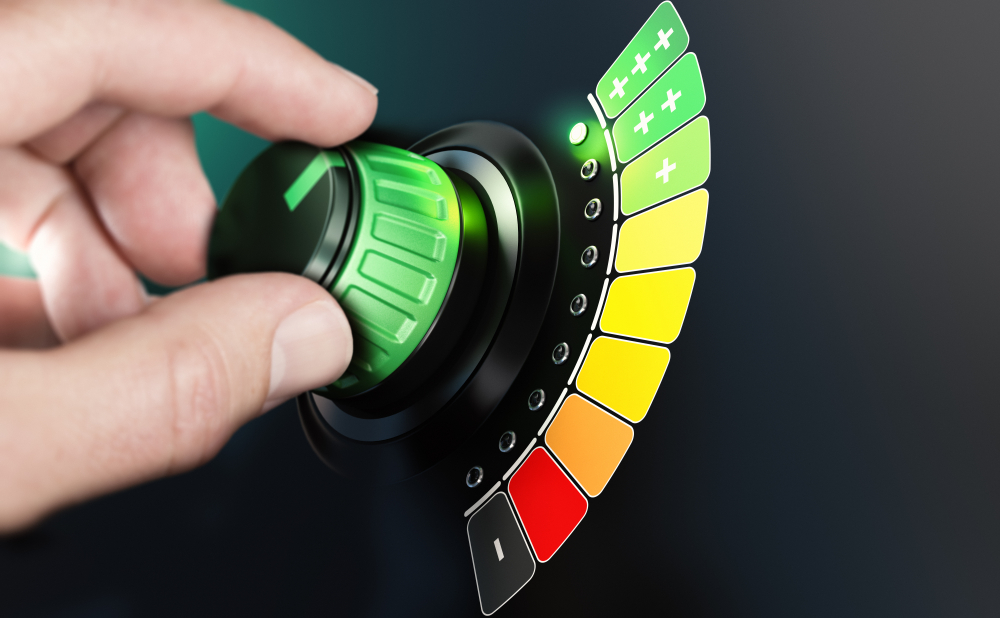 The use of dielectric films as a passivation material is a popular technique to suppress dangling bonds as well as to improve output power and external quantum efficiency in LEDs. The study conducted at NYCU compared III-Nitride micro-LEDs of different sizes with and without ALD Al2O3 passivation. The results showed external quantum efficiency enhancement of 70 percent for 5 µm × 5 µm micro-LEDs and 60 percent for 10 µm ×10 µm micro-LEDs when using ALD Al2O3 passivation.

In addition, to achieve full colour display, an inkjet printing to pattern quantum dots automatically has been developed at NYCU. The solution can considerably improve the precision of colour pixels and satisfy the high-resolution requirements. Picosun ALD passivation technology was successfully used for preventing the quantum dots from photo-oxidation and degradation. After a 500 hours environmental reliability test, the colour gamut remained at excellent level.*

“Micro-LED technology has been the disruptive technology in the next generation displays, and more application areas are emerging its benefits being long lifetime, high power efficiency and high brightness. With quantum dot-based technology micro-LEDs can be used in applications such as virtual and mixed reality as they allow the use of single-colour, blue, micro-LED chips resulting in lower manufacturing costs. Our study has proved that ALD passivation plays a key role in upcoming nanometer-scale devices”, says Hao-Chung Kuo, professor at NYCU.

“Picosun's ALD technology has been production-proven at many prominent LED manufacturers. ALD films' superior conformality and uniformity, and their ability to ensure reliable, pinhole-free encapsulation even at extremely low film thicknesses is a key benefit. Furthermore, the ALD process can be run at moderate temperatures”, explains Juhana Kostamo, VP, Industrial Business Area of Picosun Group.