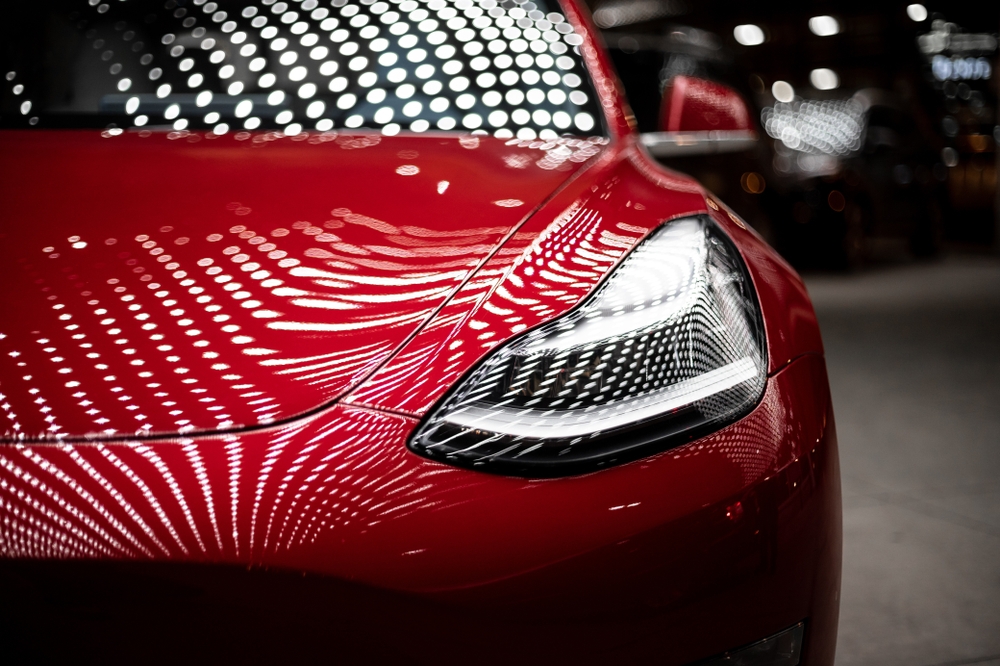 Plug-in hybrid electric vehicles (PHEVs) sold 493,000 units. Growth in NEV sales did not come easy, as global auto market sales (regardless of powertrain type) fell by 7 percent YoY in 1Q22 due to factors such as the chip shortage, Russian-Ukrainian war, and China's pandemic lockdown and prevention measures.

In terms of BEV brands, Tesla’s sales in 1Q22 exceeded 310,000 units, ranking first with a market share of 20.5 percent. Chinese automaker BYD ranked second with 143,000 units and a market share of 9.5 percent. BYD announced in April that it would stop producing fossil-fueled vehicles and transform fully into a NEV manufacturer. Its BEV sales rose sharply by 271 percent in 1Q22 compared to the same period last year. Wuling, a subsidiary of SAIC-GM, has been ranked second since the launch of the Wuling Hongguang MINI in 2020 but dropped to third place in 1Q22. The main contributor to this was the multitude of models positioned as miniature and low-priced launched in the past year such as the Chery Ant and Changan Benben. As similar products arrived on the market, sales competition hindered growth.

In terms of PHEVs, BYD once again broke its quarterly sales record. Sales volume in 1Q22 reached 142,000 units, with a market share of 28.8 percent. As more PHEV models gradually appear in the market, it has become increasingly more difficult to capture a large market share. It is worth noting that the sales volume of PHEVs in the European market was lower in 1Q22 both when compared with the same period last year and when compared to 4Q21, affected the performance of some European brands.

TrendForce expects that most automakers will adopt a strategy of prioritizing the production of EVs. Therefore, continued growth in the sale of NEVs is expected in 2022. However, automakers will be under greater cost pressure this year. In particular, the Russian-Ukrainian war has greatly increased the cost of power batteries. This has caused automakers to increase their prices. Some countries including China will withdraw car purchase subsidies which dampens the market for low-priced mini-cars that previously supported the rapid growth of NEVs. Factors such as global inflation will become variables in the future growth momentum of NEVs.