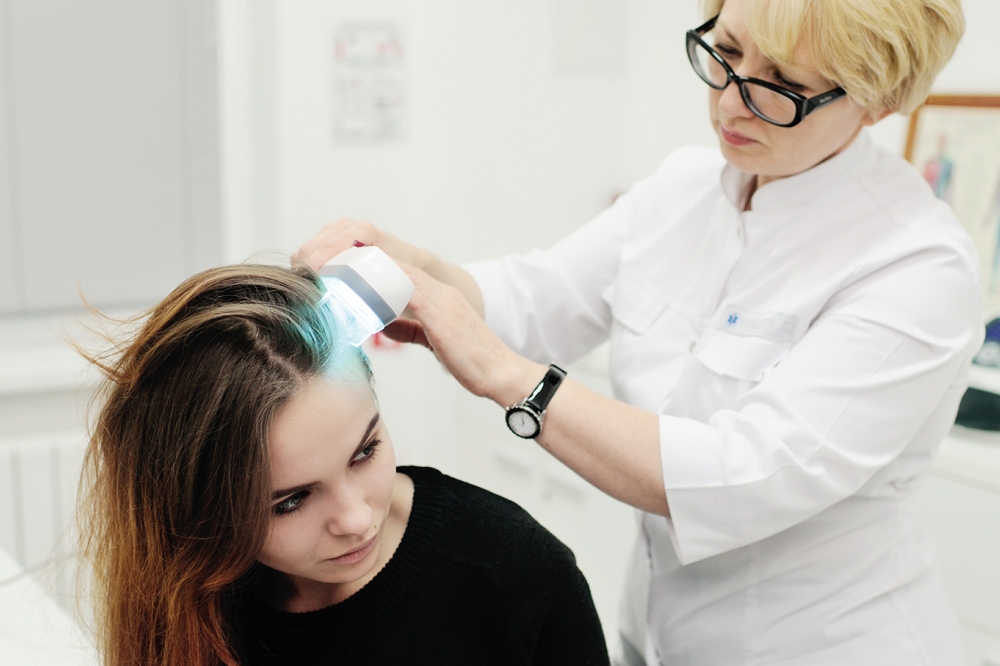 LEDs emitting in the UVB are delivering an increase in efficiency, thanks to the introduction of grading to the hole-source layer and the electron blocking layer, and a thinning of the nickel film below the p-type contact. BY M. AJMAL KHAN, NORITOSHI MAEDA, JOOSUN YUN, MASAFUMI JO AND HIDEKI HIRAYAMA FROM RIKEN AND YOICHI YAMADA FROM YAMAGUCHI UNIVERSITY

THERE IS MUCH MERIT in replacing a toxic, mercury-based ultraviolet light source with LEDs emitting in the same spectral range. Recently, LEDs emitting in the UVC, a domain below 280 nm, have attracted much attention, because they can kill Severe Acute Respiratory Syndrome Coronavirus 2 (SARS-CoV-2), as well as disinfecting air, water, food, and surfaces. But there is also a great deal of opportunity for LEDs emitting in the neighbouring UVB band that is at slightly longer wavelengths. Narrow-band sources centred on 310 nm can be deployed for: cancer immunotherapy; the treatment of vulgaris, psoriasis, and atopic dermatitis; and plant growth with enriched phytochemicals (see Figure 1). In addition, emitters centred around the slightly shorter wavelength of 294 nm can be used to prevent plant diseases, attack the tomato mosaic virus, and produce vitamin D3 in the human body.

Figure 1. Some critical applications of UV light including UVB emission.

LEDs emitting in both the UVC and the UVB are based on AlGaN. This ternary nitride alloy has many promising features, providing reasonable optical and electrical properties, and the capability to form quantum wells with a high internal quantum efficiency. However, when the most common growth technology for making GaN-based LEDs is employed - that is low-pressure MOCVD -challenges are faced. When producing AlGaN-based epistructures on c-plane sapphire, it is far from easy to grow a highly conductive, silicon-doped n-AlGaN electron-source layer, and a highly transparent, magnesium-doped p-AlGaN hole-source layer. Difficulties arise from the large lattice-mismatch of 13.3 percent between c-plane sapphire and the AlN epilayer, as well as the possibility of kinetic separation when forming AlGaN layers with an aluminium composition of 40-45 percent.

At Riken, our team has addressed these issues by switching to a pulsed ammonia technique. This modification allows us to produce a high-crystalline-quality AlN template with a total dislocation density as low as 5 × 108 cm−2 on a c-sapphire substrate. We have been working with this technology for several years, using it to produce UVB LEDs. Unfortunately, even with these high-quality templates, devices have an external quantum efficiency of just 6.5 percent and a maximum light output power of 32 mW, according to room-temperature measurements on a bare wafer.

It is of no surprise that these devices are overshadowed by their blue cousins, but it is a concern that these results are inferior to those of UVC LEDs, which can realise external quantum efficiencies of up to 20 percent - although it's worth noting that this superior result is supported by the introduction of micro-patterned sapphire, a flip-chip process, and expensive rhodium-like p-electrodes. A farer comparison is to use the result from a bare wafer, which provides an external quantum efficiency of around 8 percent at room-temperature. But even this suggests that the performance of UVB LEDs can be improved, a goal to which we aspire - and are making good progress.

Our recent breakthroughs have come through efforts on several fronts. Part of our success has stemmed from considering the relaxation condition in the n-AlGaN electron-source layer underneath the active region. The nature of this relaxation strongly influences piezoelectricity, extended defects, point defects, aluminium-alloy fluctuations and non-radiative recombination centres in the multi-quantum wells, which can ultimately degrade the internal quantum efficiency.

We have taken a step forward by realising a high-crystalline-quality in the AlGaN electron-source layer underneath the active region, where we reduced the density of total dislocations to 8 × 108 cm−2. Based on this figure, we can assume that the partially relaxed n-AlGaN electron-source layer has the potential to maintain this level of crystalline quality until the final p-AlGaN contact layer of the UVB LEDs. Confirming this assumption, we have found at Riken, together with Yamaguchi University, that when we insert a 3.4 µm-thick n-AlGaN blocking layer underneath an n-AlGaN electron-source layer with a relaxation ratio of about 49 percent, the density of total dislocations is as low as 7 × 108 cm−2 (see Figure 2 (a) to (e)). Thanks to this advance, the internal quantum efficiency in UVB active regions is as high as 80 percent, 64 percent and 54 percent, at temperatures of 100 K, 200 K and 300 K, respectively.