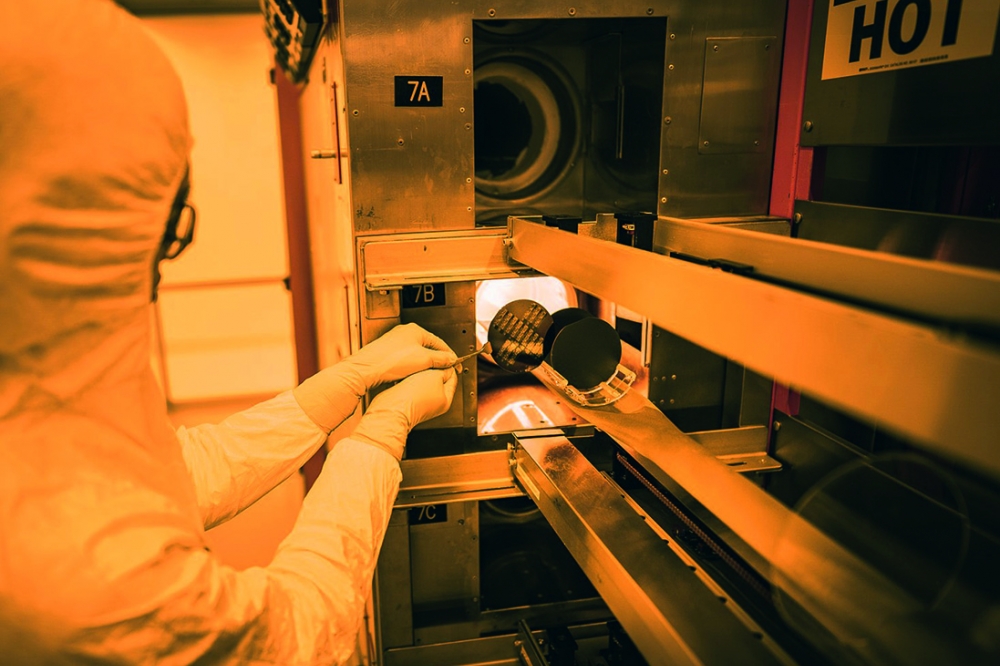 Cubic GaN combats droop through elimination of internal electric fields and a reduction in the effective hole mass.

BY YI-CHIA TSAI, JEAN-PIERRE LEBURTON AND CAN BAYRAM FROM
THE UNIVERSITY OF ILLINOIS AT URBANA-CHAMPAIGN

1962 marked a significant milestone in LED development. That was the year that the late Nick Holonyak Jr. invented the world’s first visible LED, emitting in the red, making the prediction that this class of device would go on to be the most efficient form of lighting ever created.

An important step towards this goal came three decades later, through the introduction of a practical blue-emitting source, based on InGaN. Since then it might feel that we are tantalisingly close to enjoying the ultimate form of solid-state lighting, involving colour mixing of efficient, direct-emitting red, green and blue sources. But this dream is yet to materialise, as a high-performance green LED is still elusive.

At first glance, this ultimate solution may not actually seem to be that important any more. After all, the world has now, by and large, ridden itself of the incandescent bulb, an inefficient, unreliable source that converted 90 percent of electricity into heat. But one should certainly not be complacent. According to the Global Lighting Challenge, lighting still accounts for 15 percent of the world’s electricity consumption and 5 percent of all greenhouse gas emissions. And this situation is only expected to deteriorate, with research from Moira Zellner’s group at Northeastern University forecasting a tripling of the average household energy consumption for lighting over the next fifty years, due to population growth and an increase in housing size. Due to this, there is much urgency to transition to more-energy-efficient lighting, as this will play a key role in curbing carbon footprints.

At the heart of today’s solid-state lightbulbs are a battalion of InGaN-based LEDs, each with an active region made of InGaN quantum wells (QWs), interlaced with GaN quantum barriers. This active region is sandwiched between n- and p-doped GaN layers. The other key ingredient in this heteroepitaxial stack is an AlGaN electron-blocking layer. Sitting between the active region and p-doped GaN, it is included to prevent electrons from spilling over into the p-type region (see Figure 1 for a diagram of the LED).