An alternative to chemical mechanical polishing for III-nitride nonpolar VCSELs 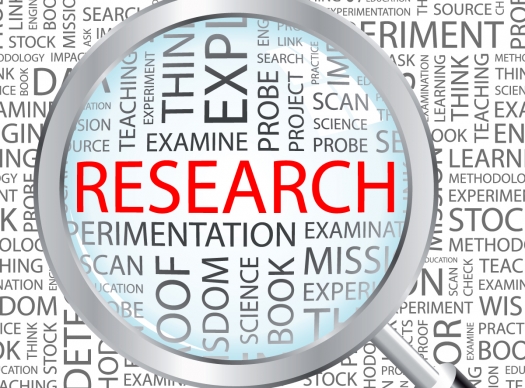 Researchers from the University of California, Santa Barbara, have demonstrated an alternative to chemical-mechanical polishing and laser-lift off for removing the substrate of III-nitride VCSELs.

Called photoelectrochemical (PEC) band gap selective undercut etching, the technique has also been applied by the team to top down etching as a way to achieve a high degree of cavity length control.

The researchers described their use of PEC etching for fabricating 405nm-wavelength m-plane VCSELs based on InGaN multiple quantum wells, in Applied Physics Letters.

Nonpolar III-nitride optoelectronic devices have created a lot of research interest due to their potential to overcome disadvantages in c-plane III-nitride devices. In c-plane devices, the piezoelectric and spontaneous polarisation fields lie at right angles to the plane of the quantum wells (QWs), leading to the quantum confined Stark effect (QCSE).

But III-nitride VCSELs are tricky to make. They have commonly employed hybrid epitaxial/dielectric distributed Bragg reflector (DBR) design or a dual dielectric DBR design -  and both methods have problems.

The dual dielectric DBR design, for example, which uses dielectric DBRs on the n-type and p-type sides of the VCSEL, requires flip-chip bonding and substrate removal  to deposit the DBR on the n-type side of the VCSEL. Typically, this has been done with laser lift-off and/or chemical-mechanical polishing (CMP), which can make cavity thickness control difficult, resulting in a misalignment of the Fabry-Perot (FP) wavelength (FP) and the peak gain wavelength (gain).

Aside from wafer uniformity issues, it is also difficult to fabricate single longitudinal mode cavities.

PEC etching on m-plane VCSELs is a promising alternative method to substrate removal. According to the researchers, this technique enables epitaxially defined cavity-length control and epitaxial-like roughness on the n-type side of the flip-chipped VCSEL, effectively minimising cavity length uncertainties and scattering loss at the DBR on the n-type side of the VCSEL. Additionally, the relatively non-destructive nature of PEC undercut etching offers the potential for substrate reuse.

When they analysed the temperature-dependent lasing characteristics of m-plane VCSELs made using PEC etching techniques, measurements of multiple VCSELs from the same wafer indicated that the entire array was uniformly polarized along the a-direction with a polarization ratio of 100 percent, resulting from the intrinsic anisotropic gain of m-plane InGaN/GaN QWs.