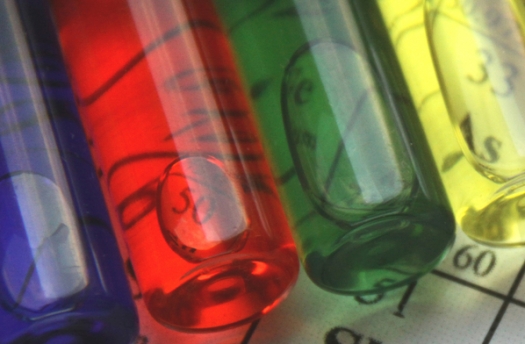 Researchers from Northwestern University in the US have integrated a mid-infrared tunable laser with an on-chip amplifier. According to the team, the laser has an order-of-magnitude more output power than its predecessors, and the tuning range has been enhanced by more than a factor of two.

"We have always been leaders in high-power and high-efficiency lasers," said Manijeh Razeghi, Walter P. Murphy Professor of Electrical Engineering and Computer Science at Northwestern's McCormick School of Engineering, who led the study. "Combining an electrically tunable wavelength with high power output was the next logical extension."

Supported by the Department of Homeland Security Science and Technology Directorate, National Science Foundation, Naval Air Systems Command, and NASA, the research is described in a paper published online on December 21, 2015 in the journal Applied Physics Letters.

With mid-infrared spectroscopy, a chemical can be identified through its unique absorption spectrum. This greatly interests government agencies that aim to detect hazardous chemicals or possible explosive threats.

Because the new system is highly directional, the high power can be used more efficiently says Razeghi, allowing for the greater ability to detect chemicals. It also allows for standoff application, which keeps personnel physically distant from potentially dangerous environments. The technology could also benefit free-space optical communications and aircraft protection.

This new research builds on Razeghi's many years of research with Northwestern's Center for Quantum Devices. In 2012, she developed a widely tunable, single chip, mid-infrared laser.

"We demonstrated the first continuously tunable, continuous operation, mid-infrared lasers with electrical tuning of the emission wavelength," Razeghi said. "This initial demonstration was very exciting, and continuing developing has led us to a number of new projects."