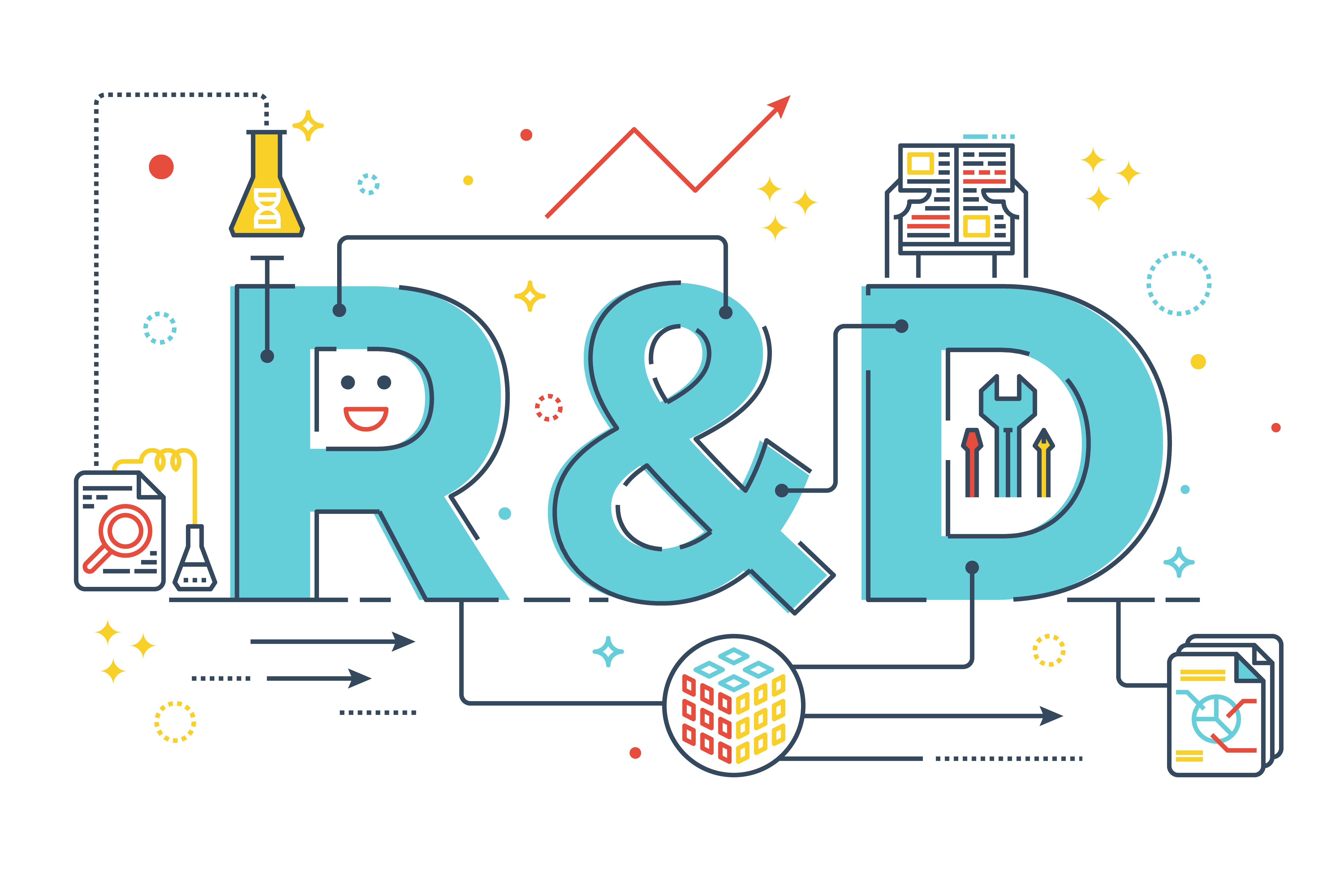 Quantum technological applications are based on various quantum phenomena and physical laws to which elementary particles are subjected. These include the effect of entangled photons, on which promising concepts for high-precision sensor technology and secure quantum communication are based. In order to bring these technologies into application, compact and efficient sources of entangled photon pairs are needed that can be integrated into photonic circuits.

The main components of quantum photonic systems, such as mirrors, beam splitter and phase shifters, can all be realised in integrated form by now. However, this does not yet apply to the light sources and detectors that are required as well.

“Our goal is now to integrate all the functions needed for quantum communication, i.e. the generation, manipulation and detection of single and entangled photons, into just one chip,” explains Thorsten Passow, project manager at the Fraunhofer Institute for Applied Solid State Physics IAF. The researchers are taking a first step with regard to light sources with the project “Quantum entangled photon pair source at telecom wavelength based on AlGaAs Bragg reflection waveguides (QuoAlA)”.

The focus of QuoAlA is on fundamental research of AlGaAs-based photon sources and their epitaxial fabrication. The aim is to generate photon pairs with a high quality of entanglement at an exactly defined wavelength. The target wavelength is 1550 nm, which is within the telecom range (1500-1600 nm).

The semiconductor material AlGaAs is a promising material for photon pair sources for several reasons. For example, it has nonlinear properties. In a material with nonlinear properties, a photon can spontaneously split into two photons at high light intensity due to an optical effect. Such light particle pairs can be quantum mechanically entangled.

Furthermore, AlGaAs Bragg reflection waveguides allow the integration of other optical and electronic components on chip level. “A unique feature of the technology used in the project QuoAlA is the potential to integrate a pump laser diode. This makes a particularly compact design possible,” emphasises Passow. By reducing the size, weight and power of the components, an essential requirement for the realisation of practical applications would be met.

The AlGaAs waveguide structures in the project benefit from the decades of experience of Fraunhofer IAF in the epitaxy of high-quality GaAs-based heterostructures as well as in process technology for the realization of waveguide structures in various III-V semiconductor materials. In addition, the scientists are using software for the optical simulation of Bragg reflection waveguides that they previously developed in the project “NESSiE”.

QuoAlA is funded by the Federal Ministry of Education and Research within the framework program of the Federal Government “Quantum technologies—from basic research to market” as “WiVoPro” (Scientific Preliminary Project) (FKZ: 13N15480). The aim of these preliminary projects is to study scientific issues with regard to future industrial applications in photonics and quantum technology. They are intended to complement existing research funding and build a bridge between basic research and industry-led collaborative funding.