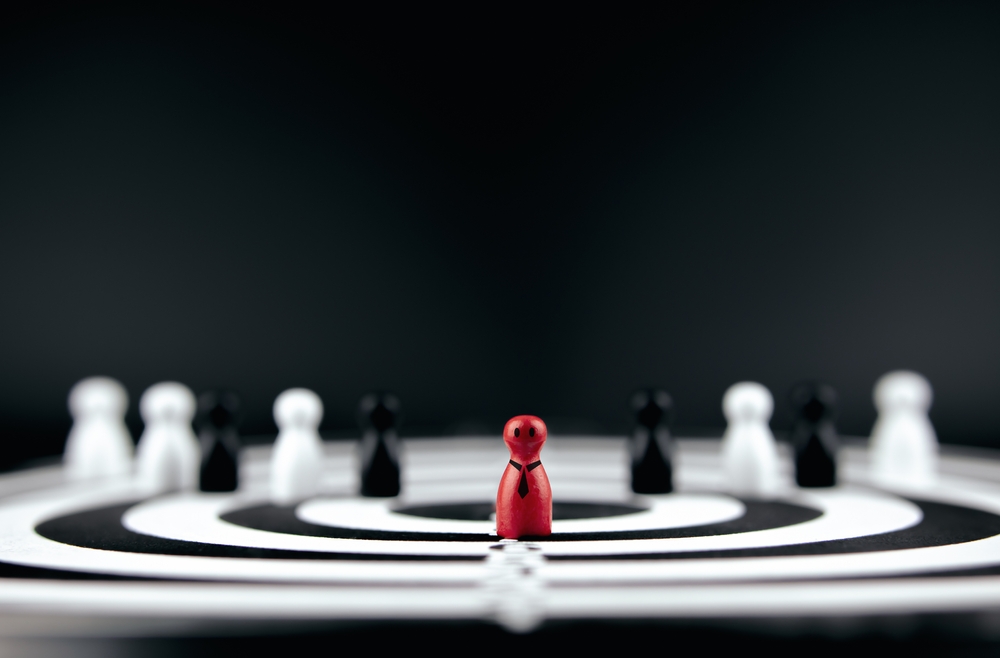 Barnabé to lead Soitec through next chapter of ambitious growth

French emiconductor materials firm Soitec, is appointing Pierre Barnabé to succeed Paul Boudre as Group CEO. Pierre is to join the company on May 1, 2022 and will work closely with Paul Boudre until he assumes the CEO role after the annual shareholder meeting in July 2022, thus ensuring a smooth leadership transition.

Barnabé, 51, joins Soitec from Atos, an IT company, where he has served since 2015 as senior EVP in charge of Big Data and Cybersecurity. Since 2019, Pierre has also been responsible for Public Sector & Defence and Manufacturing Industry, overseeing multibillion-euro revenues and more than 11,000 employees worldwide. Prior to joining Atos, he was Chief Operating Officer at Bull, acquired by Atos in 2014.He is a graduate of NEOMA Business School and CentraleSupélec.

Eric Meurice, chairman of the board said: “On behalf of the Board of Directors and employees, I wish to express my deepest appreciation for Paul’s leadership and dedication throughout his 15 years of service to the company. Paul has led Soitec to great success during his tenure as CEO. Since his appointment in 2015, he has contributed to the company’s recovery and growth to an expected $975 million in revenue for FY2021-22, as guided in our latest financial releases. Paul has also helped position the company for further growth, enabled by new application segments for Soitec’s ‘Smart Cut’ technology.”

“We had set the bar high in identifying a successor for Paul Boudre. We are delighted that Pierre Barnabé has agreed to join Soitec. Pierre will build on this trajectory and lead Soitec through the next chapter of ambitious growth as set out in the 2026 strategic roadmap. He draws upon a remarkable track record that includes a threefold revenue increase at the Atos Big Data and Cybersecurity division in the space of a few years, in a highly competitive market requiring deep cooperation with the ecosystem. His skill-set naturally complements those of the Soitec management team, as a leader with significant collaborative experience working with technology experts, partners and customers.”

The Board will also propose the nomination of Pierre as a director at the ordinary shareholders’ meeting of FY2021-22 scheduled for July 2022. Today’s announcement follows a detailed and thorough assessment by the Board and its Nomination and Governance Committee that considered all options within the company’s established succession planning process.

Barnabé commented: “I am very excited and proud to join and lead Soitec as its new CEO. I am also conscious of the responsibility: the company’s technology, management and employee talents and strong relationships with key partners such as the CEA are key assets for the future. Exciting opportunities lie ahead in the fast-growing semiconductor market, and I look forward to working with the teams at Soitec to meet the ambitious goals set by the Board.”