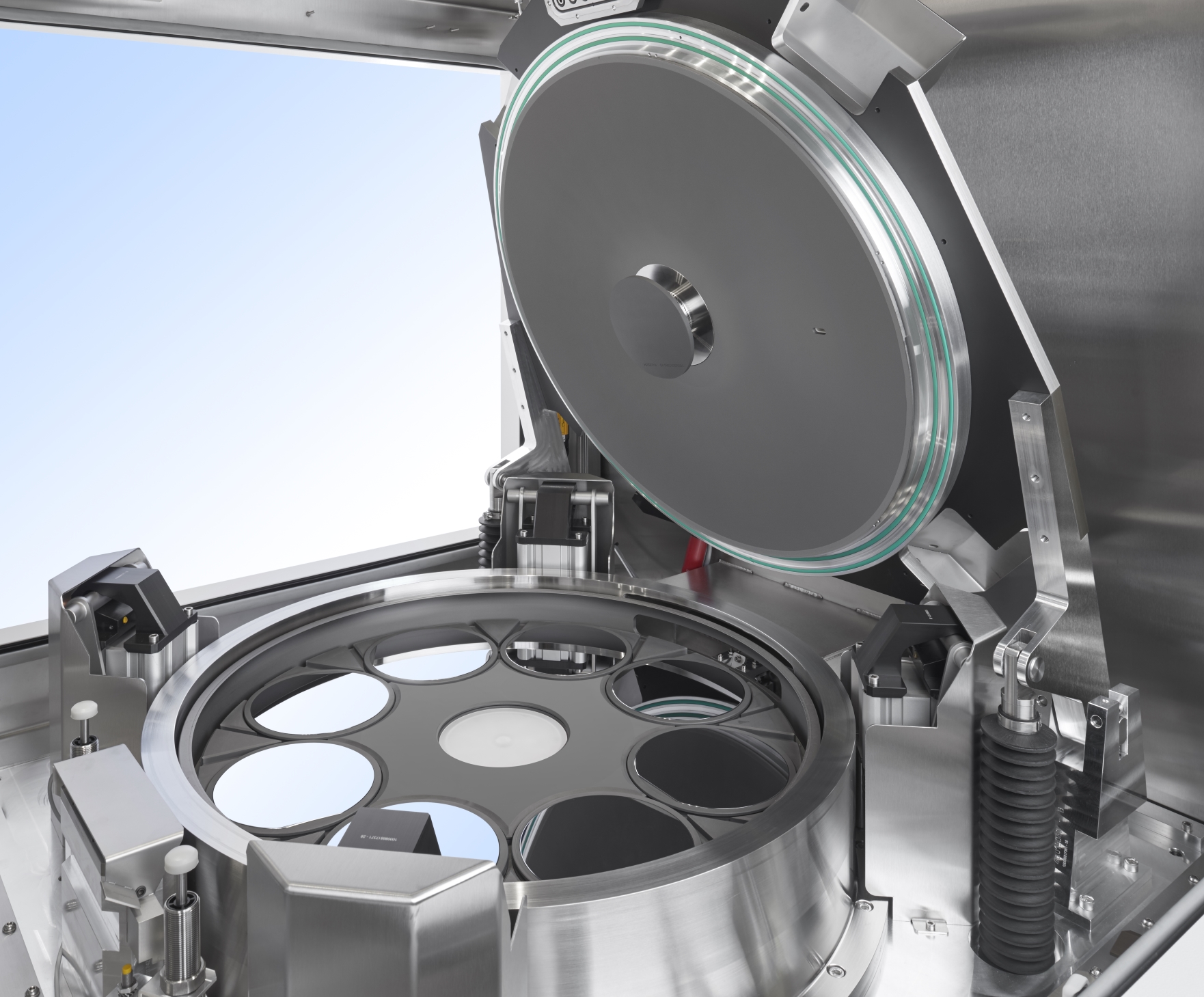 AIXTRON SE has announced that Wolfspeed, will deploy its 200 mm Planetary Reactor technology in the manufacturing of Silicon Carbide (SiC) based MOSFET and Schottky diode power devices at its production facilities.

"Silicon Carbide is one of the key next-generation power management technologies. It allows us to write a new, highly exciting chapter in the development of the semiconductor industry and make an important contribution to energy-efficient technologies that support a sustainable future. Wolfspeed is at the forefront of 200 mm Silicon Carbide production and we are proud to be working with Wolfspeed to help bring this latest innovation to market," said Dr. Felix Grawert, President and CEO of AIXTRON SE, a leading manufacturer of deposition equipment for the semiconductor industry.

The new Planetary Reactors will be delivered in a 6x200 mm configuration, the largest capacity available to the market to date for Silicon Carbide epitaxy, representing a significant increase in total epitaxy area per batch compared to existing planetary systems. The product will be highly automated enabling rapid exchange of parts without interfering with production cycles. The tools will also have temperature control technology for best on-wafer performance to match the leading-edge quality requirements for the epitaxial layers on Silicon Carbide wafers.

"The demand for Silicon Carbide solutions continues to accelerate, primarily driven by the automotive, industrial and energy applications as they shift from Silicon to Silicon Carbide technology. Wolfspeed continues to make investments to increase capacity and capitalize on the benefits of Silicon Carbide to help deliver a greater supply to the market," said Wolfspeed CEO Gregg Lowe. "We appreciate our long-term, outstanding relationship with AIXTRON. They are an important partner as we ramp production in the world's first 200mm Silicon Carbide fabrication facility," added Gregg Lowe, CEO of Wolfspeed.

Wolfspeed is the global leader in Silicon Carbide technology and is currently ramping production in an automated 200mm Silicon Carbide wafer fab in Marcy, Mohawk Valley, New York. Because of its unique physical properties, Silicon Carbide enables high power density and energy efficiency and will drive the next generation of semiconductor technology.