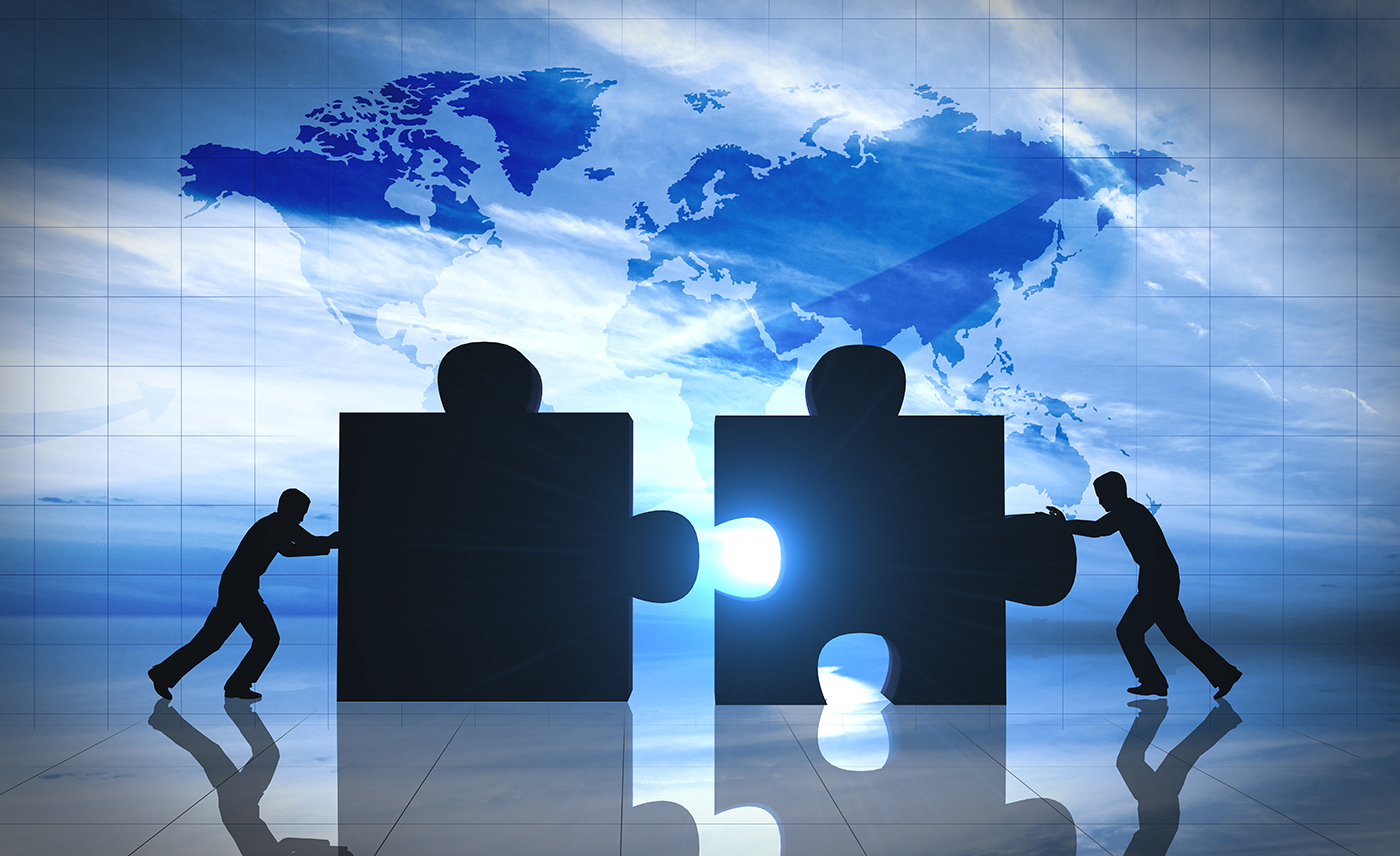 Vector Photonics is celebrating its second birthday, as the company continues to commercialise its revolutionary, all-semiconductor, laser technology. It is a spin out from the University of Glasgow and the co-inventors of the PCSEL technology, Dr Richard Taylor, Dr David Childs and Professor Richard Hogg, are all actively involved in the business. Vector Photonics' focus has been to develop 1310nm PCSELs for datacentre applications - a huge growth market driven by rapidly increasing mobile device use, Internet of Things (IoT) and the 5G roll-out. PCSELs enable high-power and high-speed in a single device, so 3-D metal and plastic printing have also become target markets.

Neil Martin, CEO of Vector Photonics said, “Vector Photonics was formed as a limited company on 13th March 2020. This was the same week that the UK went into lock-down and no one was quite sure what the future would hold. Despite this uncertainty, the company secured private investment worth £1.7 million and innovation grants worth a further £2.6 million. The company has produced commercial lasers, demonstrating four wavelengths on a single, monolithic, 1.3μm datacentre chip and PCSEL arrays emitting four, concurrent, 1300nm wavelengths, for 800Gb applications.

“Further highlights from the last two years include our invitation from Future Planet Capital to COP26 to meet HRH, The Prince of Wales. This was as a ‘high-growth-potential' company with green credentials, reducing power consumption in datacentres. We also won the Royal Academy of Engineering ‘Colin Campbell Mitchell Award' for ‘the greatest contribution to the advancement of any field of engineering in past 4 years' - a breath-taking accolade!

“Above all, we have assembled a world class technical and commercial team, including the inventors of PCSEL technology itself, and we have an understanding the entire photonics supply chain, with direct access to customers around the world. I would like to thank them all and our loyal investors, suppliers and academic partners, as we continue to revolutionise the semiconductor laser industry.”