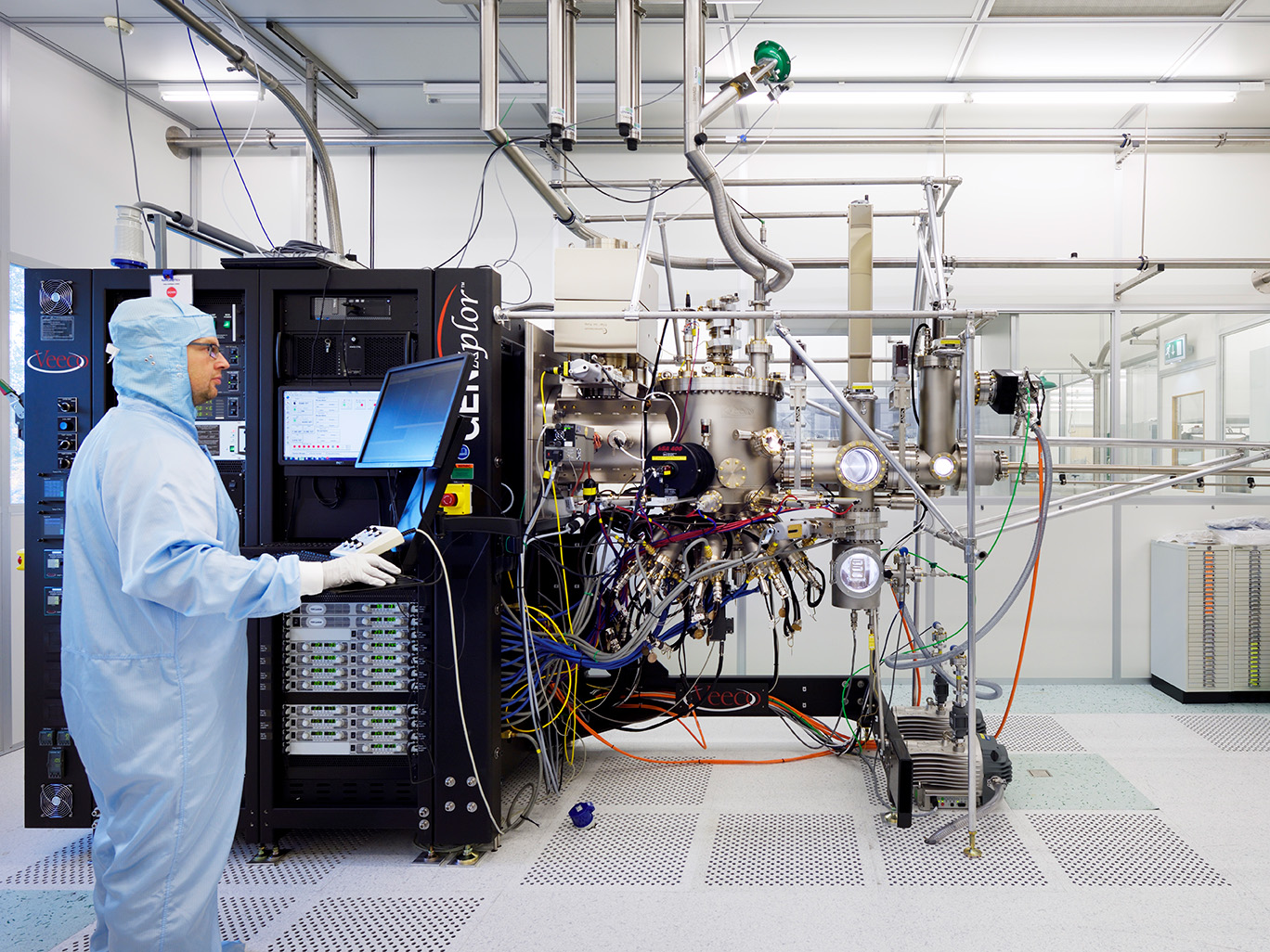 PhotonDelta, a cross-border ecosystem of photonic chip technology organisations, has secured €1.1 billion in public and private investment to transform the Netherlands into the leader of the next generation of semiconductors.

The investment includes €470 million of funding obtained through the National Growth Fund (Nationaal Groeifonds), while the rest is co-invested by various partners and stakeholders. It is part of the Dutch Government's national plan to cement and expand the country's position as a world leader in integrated photonics.

The programme will run for six years and will enable PhotonDelta and its partners to further invest in photonic startups and scaleups, expand production and research facilities, attract and train talent, drive adoption, and develop a world-class design library. By 2030, PhotonDelta aims to have created an ecosystem with hundreds of companies, serving customers worldwide and a wafer production capacity of 100,000+ per year.

Crucially, PICs can overcome the expected limit to Moore's Law and will also help tackle energy sustainability issues. PICs are currently used in the data and telecom industry to reduce the energy consumption per bit and increase speeds. With data and internet use expected to be around 10% of global electricity consumption by 2027, PICs provide a powerful way to limit the impact on the climate. Photonic circuits will also soon play an important role for innovative sensors that can be mass-produced, leading to earlier diagnostics of diseases, safe autonomous vehicles and infrastructure, and more efficient food production.

Ewit Roos, CEO at PhotonDelta, said: “This investment is a game-changer. It will make the Netherlands the home of the next generation of semiconductors which will have a profound impact on the whole European tech industry.

“The ongoing chip shortage highlights the pressing need for Europe to create its own production capabilities for strategic technologies. We will now be able to support hundreds of startups, researchers, producers and innovators to boost this industry that will be as impactful as the introduction of microelectronics a few decades ago.

“The Netherlands is considered a pioneer in the development of PIC technology, and thanks to the continuous support from the Dutch government, we have been able to build a full supply-chain around it that is globally recognised as a hotspot for photonic integration.

“Photonic chips are one of the most important technological breakthroughs of the last decade. Not only do they allow for the creation of devices that are faster, cheaper, more powerful and greener - they also enable radical new innovations like affordable point-of-care diagnostics or quantum computing to become a reality.”