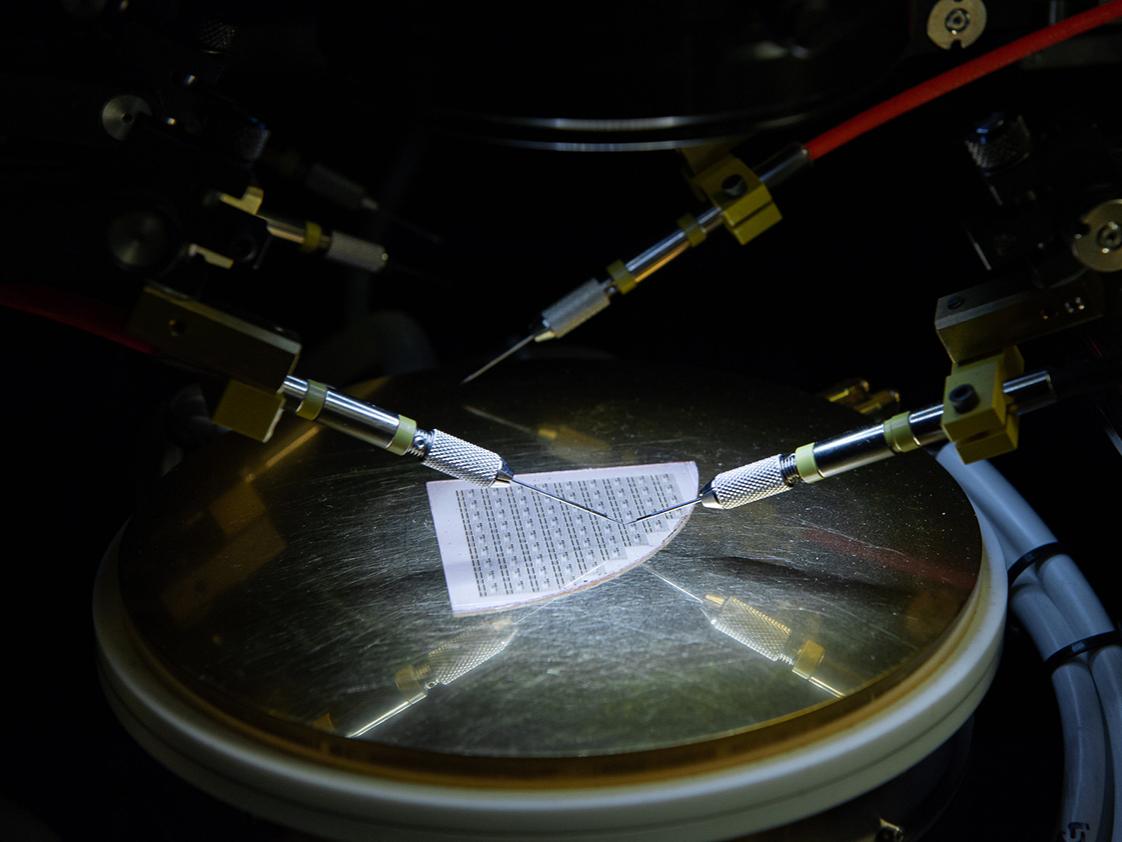 To better predict and mitigate radiation-induced damage of wide bandgap semiconductors, the US Department of Defense has awarded a team led by Penn State, a five-year, $7.5 million Defense Multidisciplinary University Research Initiative Award.

“Preliminary studies have indicated that the radiation resistance appears to be limited by defects in the semiconductors, rather than by the material's intrinsic properties,” Chu said. “In this project, we seek to understand the radiation effects of these defects so that we may develop a strategy to redesign the wide bandgap semiconductor device for the ultimate radiation hardness.”

Examples of defects include unwanted impurities, displacement of atoms from their original sites and dangling atomic bonds at the interface between dissimilar materials.

“There is a risk of these defects becoming electrically active under a high electric field, with energetic electrons, causing detrimental effects to device performance,” Chu said. “Today's wide bandgap semiconductor electronic devices are designed such that this risk is minimised under normal operating conditions. However, radiation can force the device out of its normal operating condition by exciting additional energetic electrons interacting with the pre-existing defects. It can also knock atoms out of their original positions, modifying pre-existing defects and generating new defects.”

Chu noted that, at Penn State, the team will use tools and experts affiliated with the Radiation Science and Engineering Center and the Nanofabrication and Materials Characterisation User Facilities at the Materials Research Institute.

The grant will support 16 graduate students, including 11 at Penn State, to perform multidisciplinary research encompassing physics, computation, materials science and engineering and electrical engineering as they pursue a variety of master's degrees and doctorates.

“Not only will the research prepare next-generation technologists to take on technical challenges, but, through our collaborative work with national laboratories and industry stakeholders, the students will also learn the professional skills needed bridge fundamental research to real-world applications,” Chu said.