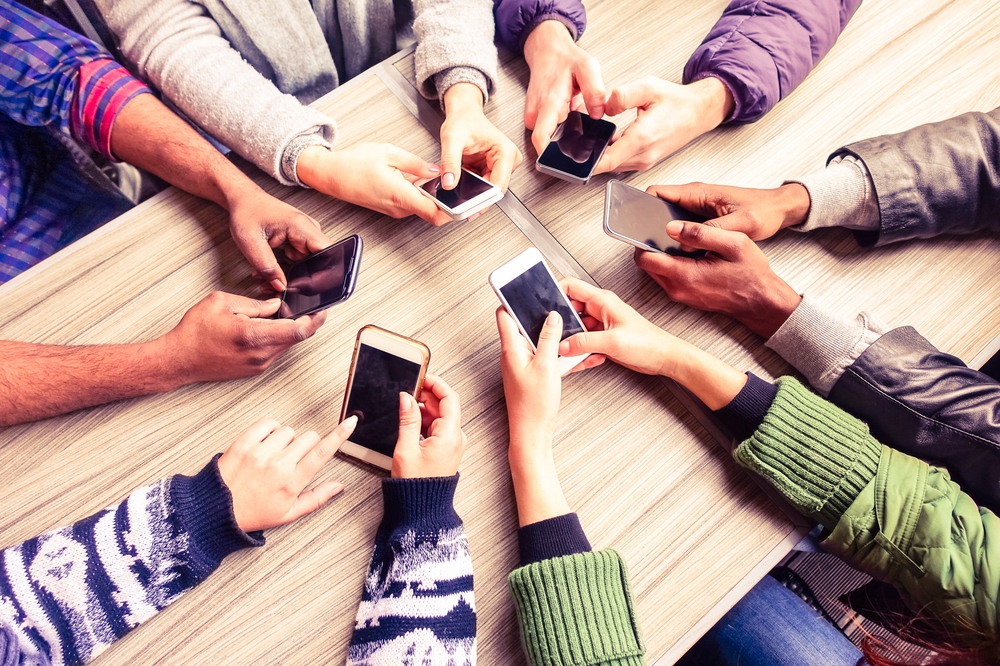 Global smartphone shipments were down 12.9 percent compared to the same period last year according to Omdia's Global Smartphone shipment preliminary result 1Q22 report. The report also revealed that in the first quarter, smartphone shipments recorded 308.0 million units and that the negative growth trend has been the case for the last three consecutive quarters. Notably, shipments by Chinese manufacturers have fallen sharply due to the slowdown in the Chinese domestic market.

The spread of COVID-19 in China particularly in the first quarter of 2022 has negatively impacted the smartphone supply chain and demand as the Chinese government lock down major cities including Shenzhen and Shanghai. This, coupled with the contraction in consumption caused by the continued economic slowdown, resulted in a sharp decrease in shipments from Chinese companies, which are highly dependent on domestic demand.

Samsung's dependence on China is very low for both production and sales. In 2019, all manufacturing plants in China were withdrawn, and currently only some models are being produced through ODM partners in China. In addition, Samsung's smartphone market share in China has remained below 1 percent for several years.

The newly released Samsung Galaxy A and S series this year and the FE models of the previous S series are consistently selling well.

Apple shipped a total of 56.4 million units, and its market share increased significantly to 18.3 percent. Apple's market share in the first quarter increased from 13.3 percent in 2019, 14.0 percent in 2020, and 15.6 percent in 2021 to 18.3 percent this year, increasing for the four consecutive years. Shipment volume increased by 2.5 percent compared to the same period last year, making it one of the three companies that recorded year-on-year growth among the top 10 brands. Apple's dominance in the premium market is becoming more and more consolidating. Sales of the iPhone 13 series released last year increased compared to the previous 12 series, contributed to the overall shipment growth.

Xiaomi shipped 42.4 million units in the first quarter, 7.1 million less than 49.5 million units of last year. Intensified competition with other Chinese companies in India and Southeast Asia, which are Xiaomi's main markets, and the slump in the domestic market caused the decline. However, the dependence on the Chinese domestic market was relatively low compared to Oppo and Vivo, so the Year on Year (YoY) shipment decline was 14.3 percent, lower than that of competitors.

Transsion's shipments, including Tecno, iTel and Infinix, totaled 15.4 million units. Transsion's shipments, which were expanding from the Middle East and Africa markets to the Asian market, were 19.8 million units in the first quarter of 2021, an increase of 143 percent compared to the same period of the previous year, but this year it recorded a 22.4 percent negative growth. The decline in shipments in the first quarter was caused by the shortage of chipset last year, not on the market demand side. However, the company maintained 6th place in terms of shipments and narrowed the gap in market share with Vivo in 5th place, to 2.8 percentage points.

The other two companies that recorded YoY growth were Honor and Realme. Honor is steadily increasing its market share in China and Realme in India. After being separated from Huawei in November 2020, Honor was excluded from sanctions by the United States. After reorganising the organisation and product lineup, the quarterly shipments have been maintained at around 15 million units from the second half of 2021. In the first quarter, Honor's shipments were 15.2 million units, an increase of 322.2 percent and 1.3 percent compared to the previous year and the previous quarter. Realme shipped 14.6 million units, an increase of 17.7 percent year-over-year. Honor and Realme recorded a market share of 4.9 percent and 4.7 percent, respectively.

In 9th and 10th places, Motorola and Huawei shipped 12 million units and 5.6 million units, respectively. Motorola, which is filling the vacancies of LG and Huawei in North and South America, has increased shipments mainly for mid-end models. On the other hand, Huawei, which can still only sell 4G smartphones, is experiencing difficulties in market expansion in China. Huawei's market share fell sharply from 4.2 percent last year to 1.8 percent this year.

The lock down of major cities in China continues into the second quarter, and the Russian invasion of Ukraine is expected to have a negative impact on demand for smartphones in the second quarter as it directly or indirectly affects not only these two countries but also other regions. It is feared that this will negatively affect overall demand this year, which was expected to recover with post covid.