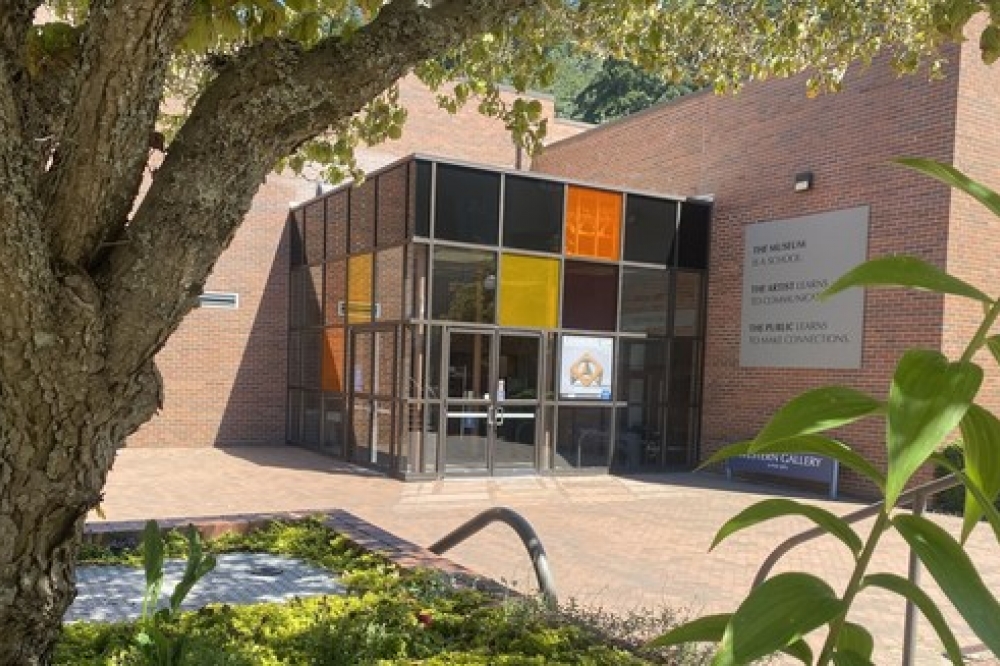 The company recently completed a series of successful demonstration projects, including installing the largest electricity generating windows ever made at Western Washington University in July, 2022. This project included two vibrant colours (orange and yellow) as well as UbiQD’s color neutral (near-IR) tint, highlighting the colour tuneability inherent with quantum dots.

“This technology helps Western Washington University get closer to achieving our sustainability goals on campus,” said David Patrick, Vice Provost for Research and Dean of the Graduate School. “I was impressed by how easily the windows were installed, and love how great they look. I’m hoping to see more projects like this on campus in the near future.”

The increasing scale and frequency of window projects comes at a time when solar incentives are being energised in the US with the passage of the Inflation Reduction Act. The new legislation just signed into law, now provides a tax credit of at least 30 percent for solar investments for the next 10 years.

“We are seeing strong fiscal support for sustainability initiatives in the built environment right now,” said Hunter McDaniel, UbiQD founder and CEO. “Our expanded contract with the U.S. Air Force couldn’t come at a better time, right as we are scaling and ahead of the upgraded solar investment tax incentives.”