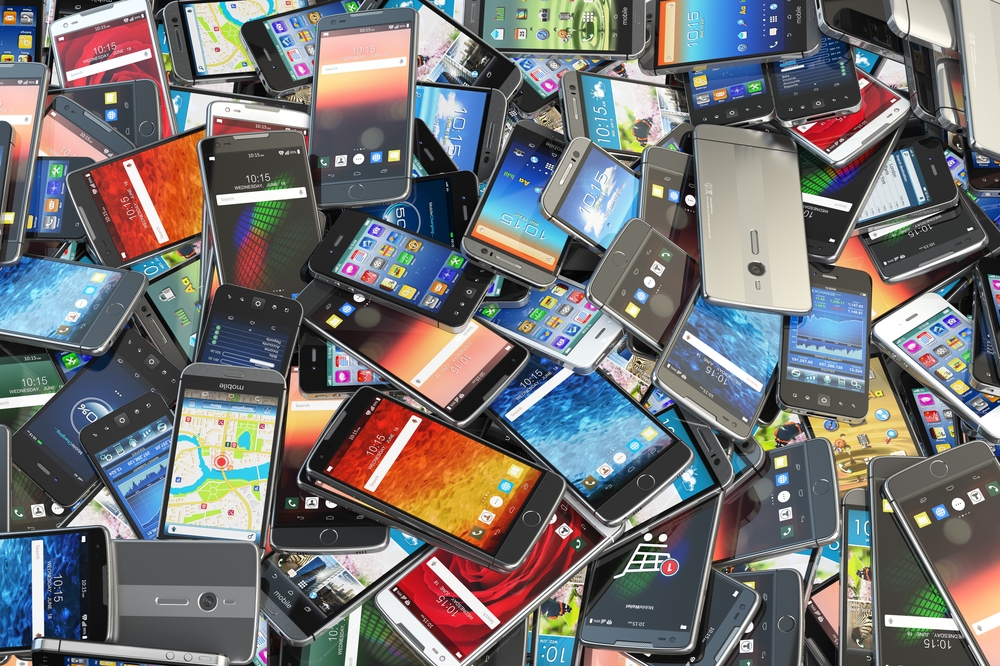 Weak demand on the back of China's pandemic-controls lowers production to 292 million units, says TrendForce

According to TrendForce investigations, 2H22 smartphone production planning was quite conservative as brands gave priority to adjusting distribution channel inventory. At the same time, weak market demand worsened on the back of China's pandemic controls and brands were forced to lower their production targets.

As a whole, production volume dropped 6 percent in Q2, even though volume had always grown in previous second quarters. Global output was only roughly 292 million units, a 5 percent annual decline compared with the production performance in the same period in 2021 when a second wave of pandemic outbreaks occurred in South Asia and Southeast Asia.

As the primary vendor in Europe, Samsung was forced to carry out a series of inventory adjustments for finished products and components including large-scale promotions and suspension of component procurement due to the impact of the Russian-Ukrainian war. Thus, production volume in 2Q22 was significantly reduced by 16.3 percent QoQ to 61.8 million units.

Looking to the third quarter, Samsung is still focusing on the adjustment of distribution channel inventory and, as the outlook remains conservative, total production in 3Q22 is estimated to remain flat or trend upward marginally compared to 2Q22. It is worth noting that in recent years, due to Samsung's aggressive investment in the research and development and marketing of folding devices, the company has successfully maintained the popularity of these devices, and has also become the market in this segment.

The second quarter is a transition period for Apple as it hands off old models for new and is nominally the quarter with the lowest production performance during the year. Initial operational performance was affected in the second quarter by the implementation of lockdowns in Shanghai and Kunshan which hobbled supply chain supply. The output shortfall created during the lockdown period was made up with production capacity adjustment after the lockdowns were lifted. Apple still produced 48.2 million units in 2Q22, ranking second in the world.

Looking to the third quarter, the iPhone 14 Pro and Pro Max are among four new models to be upgraded to the A16 (TSMC 4nm) processor. Upgrades such as initial starting memory capacity increasing to LPDDR5 6GB and 256GB, primary camera moving up to 48 million, Face ID Design changes, etc., are expected to raise starting prices. However, under pressure from rising global inflation and foreign exchange rates, Apple is expected to adopt a more cautious pricing strategy so as not to affect its sales performance.

OPPO (including Realme, OnePlus) produced 38.8 million units, down 4.2 percent QoQ. Xiaomi (including Redmi, POCO, Black Shark) produced 38 million units in 2Q22, down 14.6 percent QoQ. Since Vivo (including iQoo) began to adjust its pace of production significantly in 1Q22, it rebounded to 25.7 million units in 2Q22, up 12.7 percent QoQ. The three aforementioned brands are ranked third to fifth, respectively. These three brands overlap significantly in sales market and product planning. In 2Q22, China's lockdowns and extreme weather in the Indian market affected economic performance, resulting in sluggish sales in these two major markets, which in turn affected production performance in 2Q22.

Furthermore, the rapid rise of Honor in the Chinese market poses a considerable threat to the market share of brands such as OPPO, Xiaomi, and Vivo. Honor's market share in China is estimated to surpass Xiaomi and approach OPPO and Vivo in 2022.

Looking to the third quarter, China's economy, the primary market of OPPO, Xiaomi, and Vivo, is expected to remain weak. Originally upbeat emerging markets such as India and Indonesia have also found it difficult to maintain growth due to global inflation, food crises, and extreme weather. Considering the numerous negative market factors and the fact that distribution channel inventory is still to be digested, TrendForce believes that the production volume of the three aforementioned brands will be roughly in line with 2Q22, while all showing a sharp decline of more than 10 percent compared with the same period last year, which is enough to herald worrying performance in peak season during 2H22.

On the whole, the Chinese market, one of the world's three major markets, has reached a high degree of saturation and demand growth has slowed. In the future, the focus of China's three major smartphone brands will remain on expanding overseas markets.