OLEDs on the rise in Mobile Phones 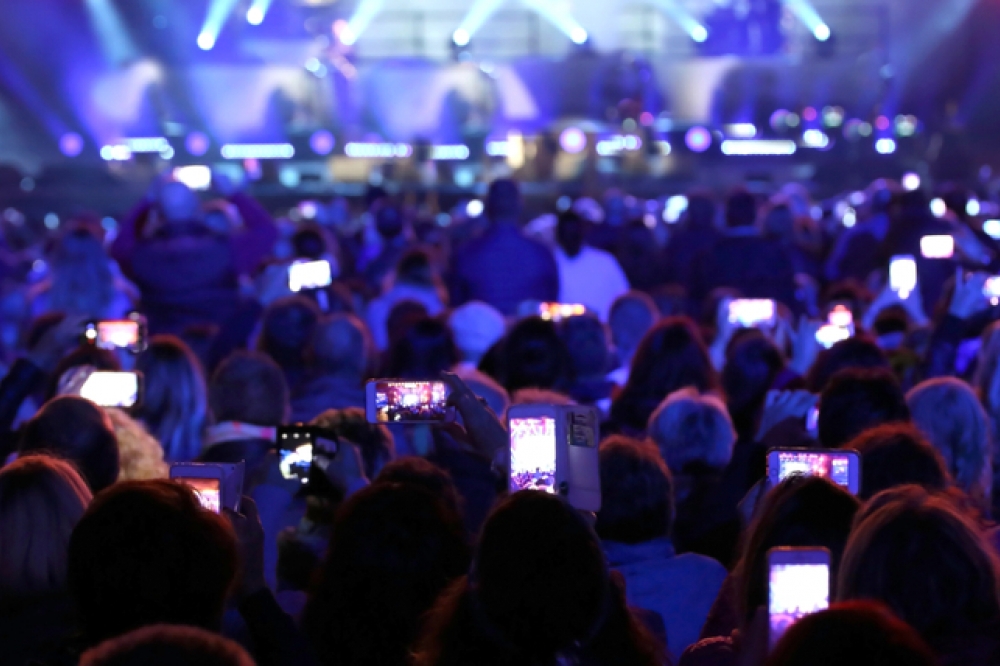 According to the latest TrendForce research report, the proportion of OLEDs in the mobile phone market is expected to exceed 50 percent in 2023, up from 42 percent in 2021.

As the penetration of OLED in the mobile phone market gradually expands, IT products will be the next battlefield for key OLED developments. In order to further expand the IT market, panel manufacturers have increased capital expenditures for the construction of IT panel production lines and shifted planning to higher generational fabs to achieve more effective and economical sectioning but also taking on increasingly technical challenges.

Compared with the performance of traditional LCDs in laptops, OLED present obvious disadvantages in terms of lifespan and pricing and its IR drop (voltage drop) has a more obvious effect on power consumption as size increases.

In order to resolve voltage drop and pixel non-uniformity caused by current passing through a large area, in addition to the transparency and thickness (resistance) of the cathode, the design of additional auxiliary electrodes is even more important in reducing power consumption. In terms of performance, COE (colour filter On Encapsulation) and MLP (Micro Lens Panel) technology can also be used to increase light extraction efficiency and reduce overall power consumption.

Coupled with the introduction of Tandem technology, connecting OLEDs in series can effectively extend material lifespan since current is halved at the same brightness, thus meeting the specifications of notebook PCs.

The 100 percent energy conversion that could only be achieved previously by doping noble metals in phosphorescence can be achieved by TADF, while super-fluorescence is achieved by doping TADF fluorescent materials to improve the issues of TADF’s large half-wave width, poor colour purity, and lifespan.

In addition to actively improving the luminous efficiency of blue light, SDC also recently acquired German company Cynora and 300 to 400 OLED patents. Previously, Cynora released green and blue TADF materials, claiming blue materials increase luminous efficiency by 15 percent. In addition to restraining the price of UDC’s blue phosphorescent materials, this acquisition also poses a threat to panel factories that choose to use TADF materials in the future. If there is a dispute with Kyulux, another Japanese company that has made progress in TADF, SDC can form a protective barrier of patents.

TrendForce further indicates, in the construction of large-generational OLED panel fabs, glass substrates laminated with thin-film encapsulated hybrid OLEDs will be prioritised to reduce weight and to cope with the problem of wrinkling at the edges of PI substrates as surface area increases.

In addition, evaporation machinery size limitations have always been problematic. Arranging the various generations of evaporation machinery has become key to the development of the current wave of technological evolution. In order to overcome sagging FMM mask center of gravity caused by the lengthening and resolution of larger generations and to ensure evaporation yield after surface totals increase, SDC partnered with ULVAC to develop vertical evaporation equipment. However, the transportation of vertical substrates, the distribution of tension after vertical meshing, and the uniformity of material flow during vertical evaporation will all lead to more challenges in the new process.

Furthermore, since SDC signed an agreement with ULVAC, other panel manufacturers are looking to TOKKI to continue discussions regarding generational re-optimisation of horizontal machines and wish to overcome core problems in a more stable fashion such as with G8.6 or multiple G6 machinery. As for the large-generational printed OLED jointly developed by CSOT and JOLED, relevant materials and equipment have yet to be perfected, which will affect the subsequent planning of CSOT in regards to OLED notebooks and the development of its T8 production line.

In summary, TrendForce believes the next few years will be a critical period for the enhancement of OLED penetration. In the past, Apple has repeatedly played a key role in many new technologies and the launch of new products. The aforementioned development and discussion of numerous medium-sized OLED technologies are also highly related to Apple's plan to adopt OLED panels in future mid-size products.

Since the near-term remains constrained by the slow evolution of the efficiency of large generational equipment and materials, coupled with the overall impact of a poor economic environment as a whole, the development of OLED panels in medium-sized IT products will continue to move slowly in the next two years.

However, if Apple can launch iPad and MacBook series with OLED panels in accordance with its planning after 2024, it is expected to bring extremely positive benefits to the development of OLED panels in terms of IT products.