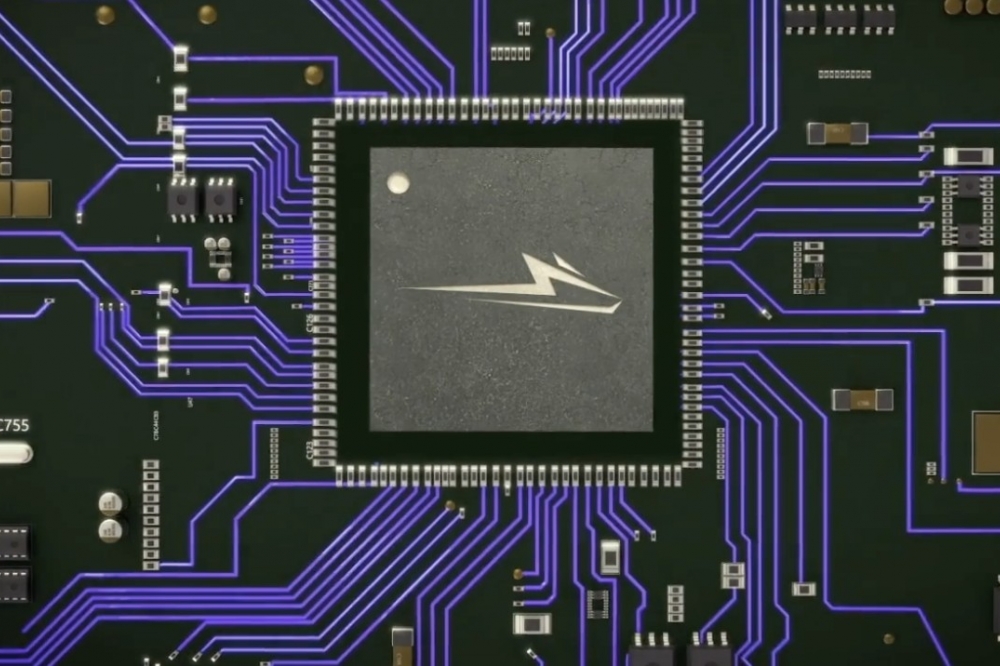 Under its Reimagine strategy, Jaguar Land Rover is transforming to an electric-first business, to become carbon net zero across its supply chain, products, services, and operations by 2039.

Wolfspeed’s SiC technology will be used specifically in the vehicles’ inverter, managing the transfer of power from the battery to the electric motors. The first Range Rover vehicles with this advanced technology will be available from 2024, and the new all-electric Jaguar brand the following year.

The partnership builds on Wolfspeed’s existing relationship with the race-winning Jaguar TCS Racing team competing in the ABB FIA Formula E World Championship, where its advanced SiC technology has been used to accelerate on-track efficiency and performance.

The agreement is the latest in Jaguar Land Rover’s programme of establishing strategic partnerships with industry leaders for its future modern luxury vehicles: in February 2022, Jaguar Land Rover announced a partnership with NVIDIA focused on software-defined, advanced automated driving systems for next-generation vehicles starting in 2025.

Thierry Bolloré, CEO, Jaguar Land Rover, said: “We are not strangers having collaborated together with the Jaguar TCS Racing team for the last five seasons. By developing that into a strategic partnership as part of our Reimagine strategy, we can integrate Wolfspeed’s advanced SiC technology into our next generation electric vehicles, delivering extended range and performance capabilities for our clients.”

Wolfspeed president and CEO, Gregg Lowe, said: “Wolfspeed is proud to partner with Jaguar Land Rover, supporting its bold commitment to electrify its iconic brands by using SiC’s superior performance, efficiency and range. The energy efficiency of SiC will play an essential role as Jaguar Land Rover pursues its own zero carbon goals, and as the world transitions to an all-electric transportation future.”

The partnership agreement sees Jaguar Land Rover participate in the Wolfspeed Assurance of Supply Program, to secure the supply of this technology for future electric vehicle production needs. This will enable greater visibility and control over Jaguar Land Rover’s future supply chain and is key to the new value chain approach of the company’s operations and supply chain under the leadership of Barbara Bergmeier, executive director of Industrial Operations.

Wolfspeed’s technology is powering electric propulsion systems from 400V to 800V. The SiC power device solutions will be produced at Wolfspeed’s Mohawk Valley Fab in Marcy, New York, which opened in April 2022 as the world’s largest 200mm SiC fabrication facility. The fully automated facility dramatically expands capacity for Wolfspeed's SiC technologies, which will supply the increasing demand for EV production and other advanced technology sectors around the world.