Gallium nitride is a binary III/V direct bandgap semiconductor commonly used in bright light-emitting diodes since the 1990s. The compound is a very hard material that has a Wurtzite crystal structure. Its wide band gap of 3.4 eV affords it special properties for applications in optoelectronic, high-power and high-frequency devices. For example, GaN is the substrate which makes violet laser diodes possible, without use of nonlinear optical frequency-doubling. Its sensitivity to ionizing radiation is low, making it a suitable material for solar cell arrays for satellites. Military and space applications could also benefit as devices have shown stability in radiation environments. Because GaN transistors can operate at much higher temperatures and work at much higher voltages than gallium arsenide transistors, they make ideal power amplifiers at microwave frequencies. 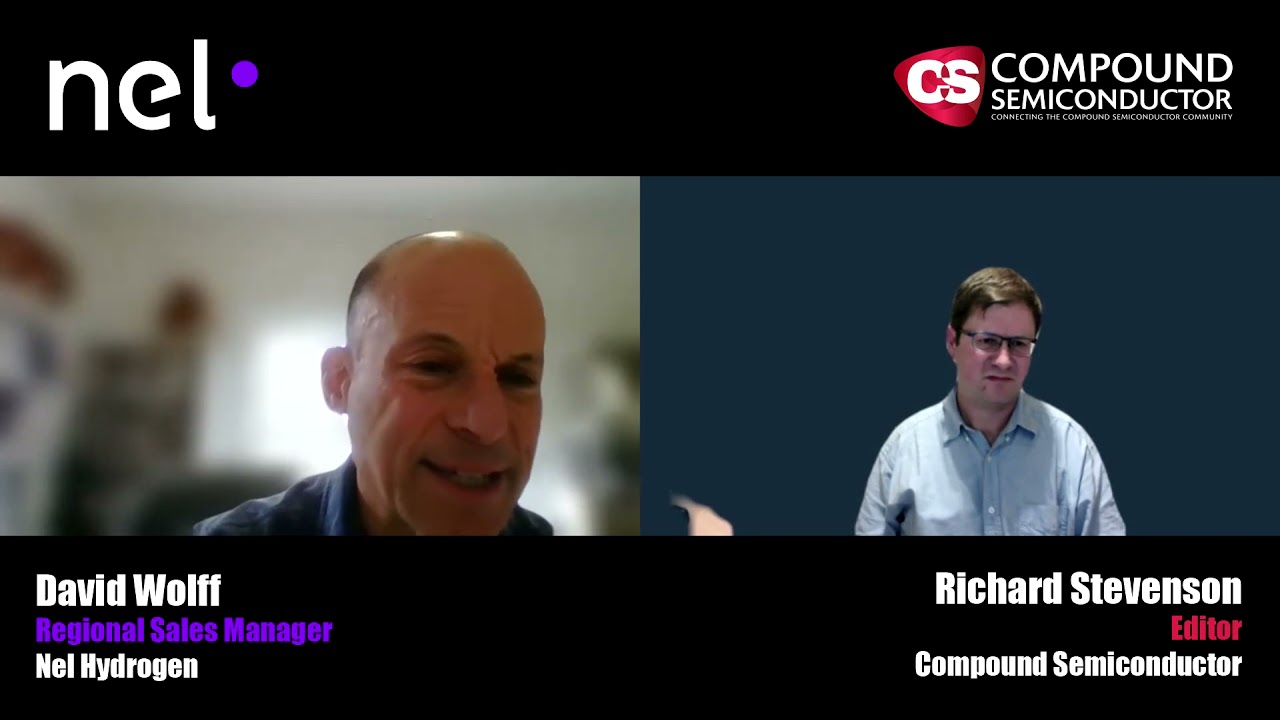 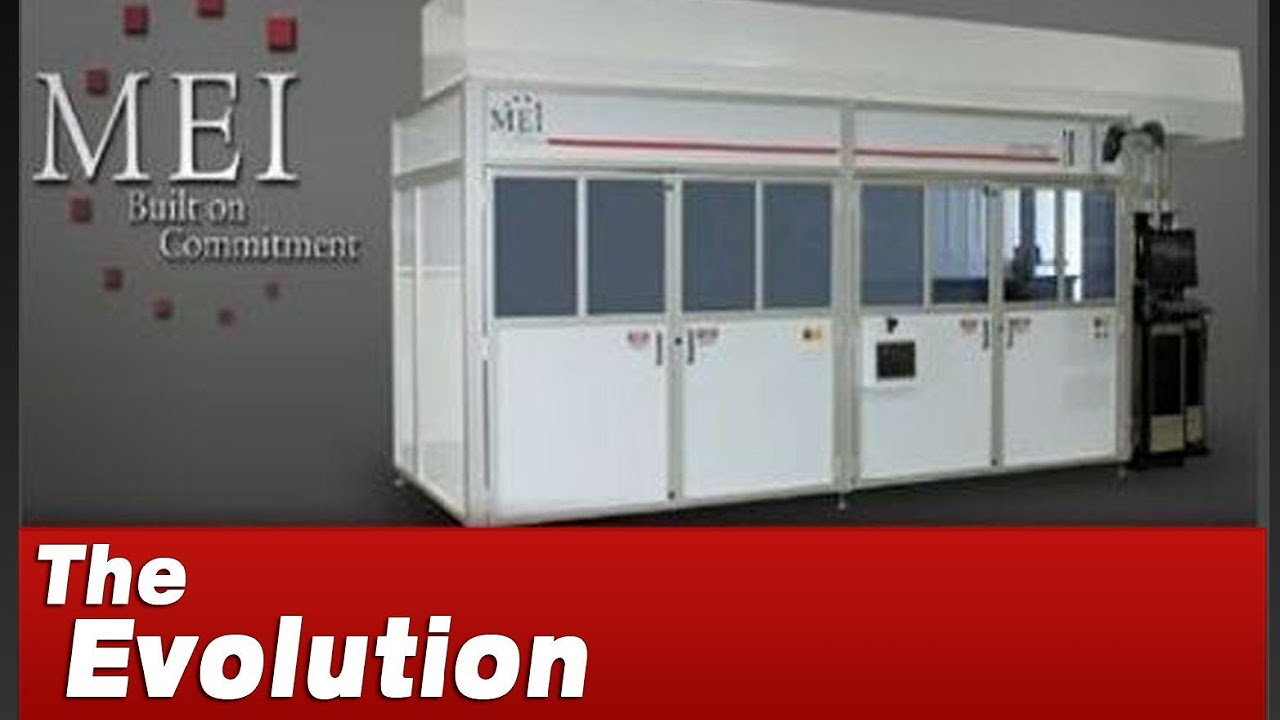 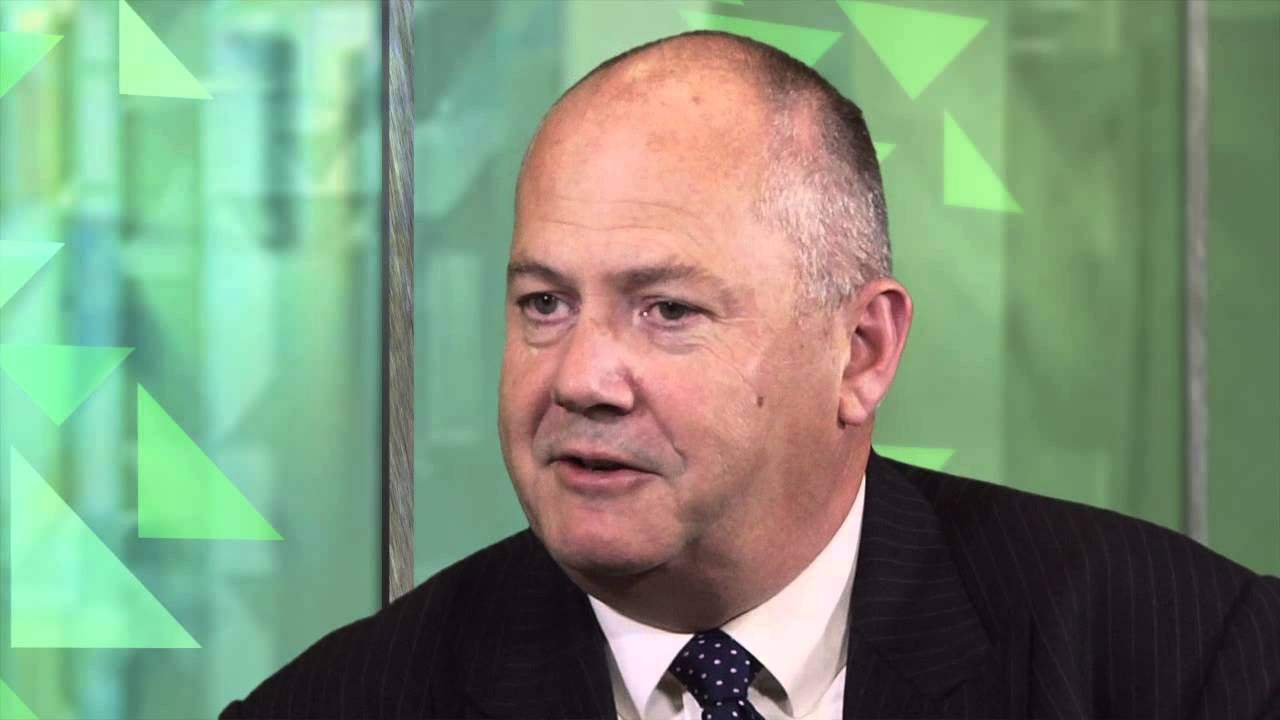 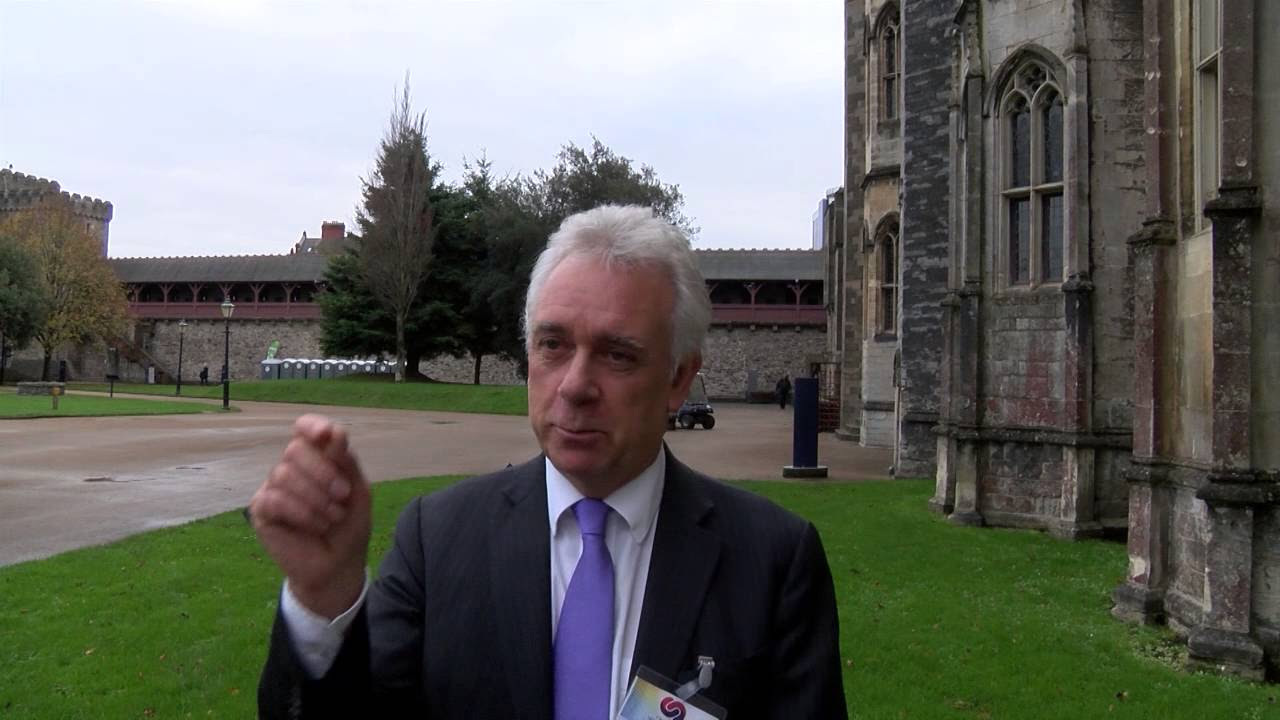 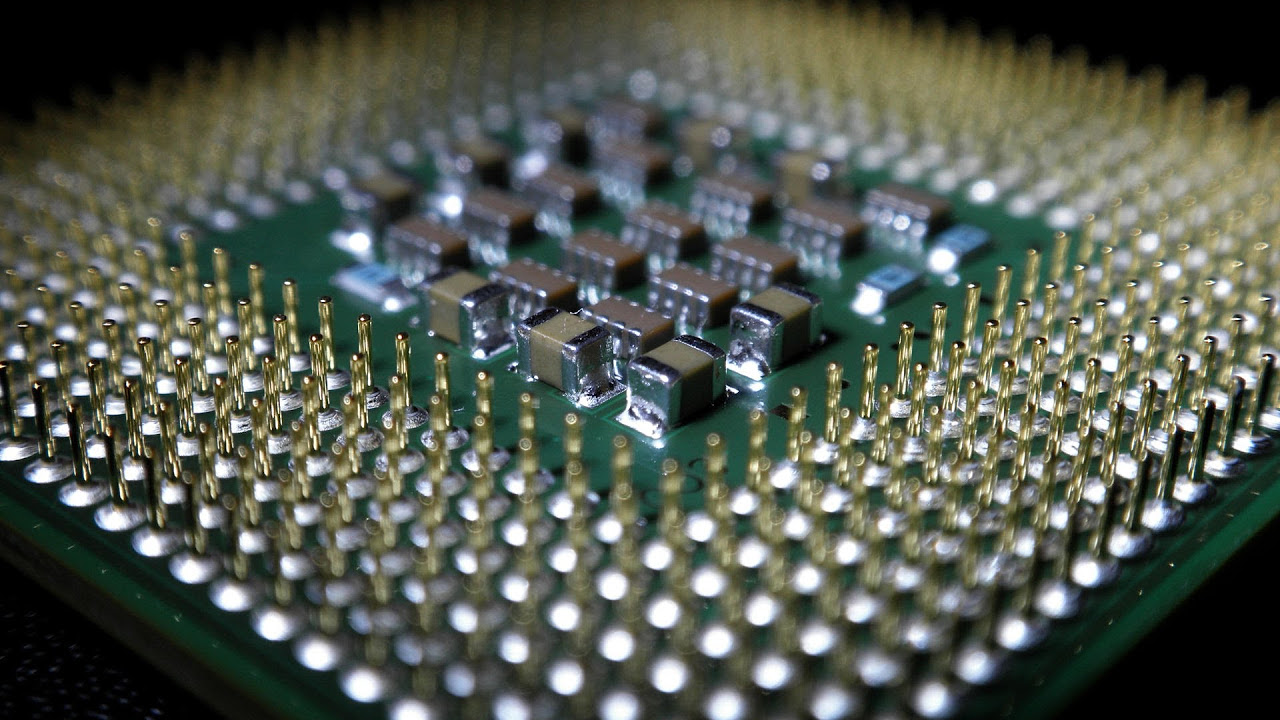 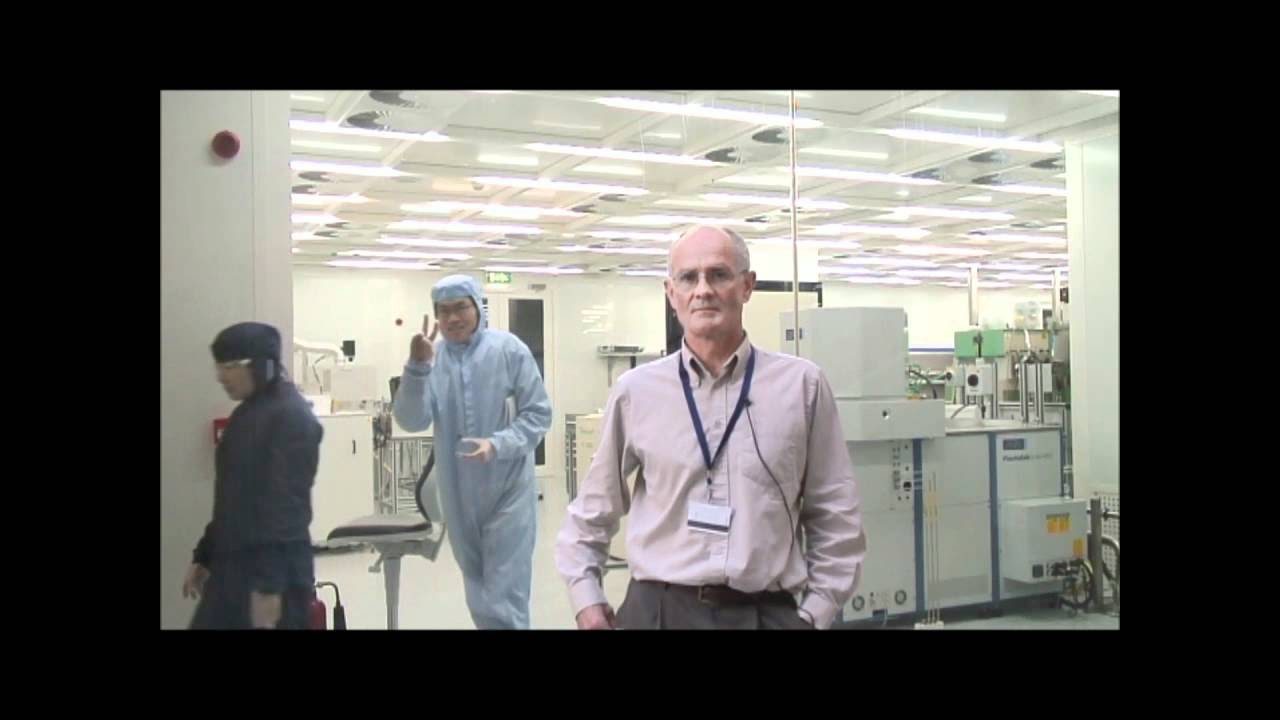