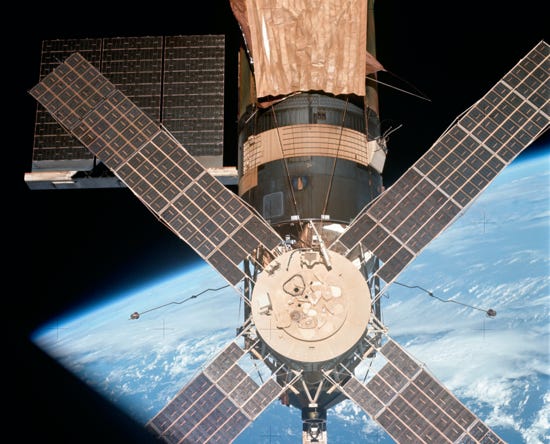 The common goal is to use the Spatial Atomic Layer Deposition (SALD) technology for industrial volume roll-to-roll production plants. In an R2R process, a flexible base material is unrolled, a layer is coated or printed and the web is rolled up again, like the printing process of a newspaper.

Combined with the proprietary SALD technology, it is now possible to make nano-thin coatings with defined properties and functions in mass volume on the roll. Mass volume coating is essential for flexible electronic components, packaging films, and new solar and battery industry types. In the first step, SALD BV and Coatema want to focus on battery technology, electrolysers and fuel cells. Longer term SALD (a spin-off from SoLayTec) is interested in applying it to next generation solar panels including those used in space.

SALD technology allows multiple atomic layers to be applied to each other, each as thin as a single atom. Nine layers on top of each other bring it to just one nanometer thick. Even such thin material coatings can trigger or prevent specific chemical processes, resulting in coatings with properties and functions that were previously considered unthinkable. The challenge is to transfer this technology from research labs into industrial mass production with flexible substrates such as plastic or thin metal foils. In this cooperation, SALD BV provides the nano-process technology for this purpose, and Coatema contributes the necessary R2R machinery.

"For decades, manufacturing engineers have dreamed of using SALD in mass production. Now we are crossing this threshold and, together with Coatema, are bringing atomic layer coating technology from the laboratory to industry, i.e., from Lab to Fab," explains Frank Verhage, CEO of SALD.

Thomas Kolbusch, director sales/marketing/technology, VP explains: "Coatema has been developing customer-specific machines and systems based on the latest technologies for over 40 years. Partnering with SALD BV brings us the expertise for Spatial Atomic Layer Deposition, one of the most promising basic nano technologies for general industrial use, which can significantly improve numerous products in various industries."

Erik Kremers, CTO of SALD BV, adds: "We are experiencing strong demand from industrial customers to bring SALD technology into mass production. We can satisfy this growing demand by cooperating with Coatema."