HP And Ayar Labs To Collaborate On Optical I/O 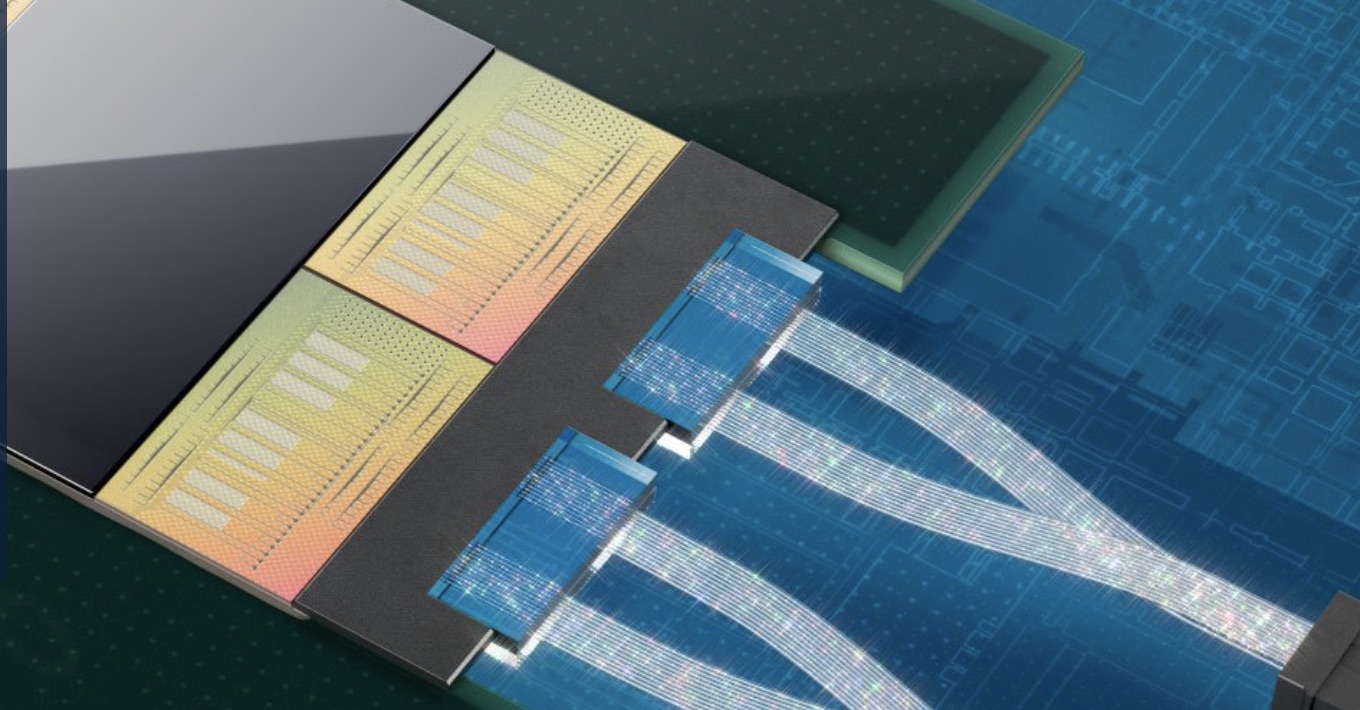 Hewlett Packard Enterprise and Ayar Labs have announced a multi-year strategic collaboration to develop silicon photonics solutions based on optical I/O technology. The development of these technologies will support of future requirements for high performance computing (HPC) and artificial intelligence (AI).

The two organizations also announced today that HPE's venture arm, Hewlett Packard Pathfinder, has made a strategic investment in Ayar Labs to accelerate the development and adoption of joint future technologies. As part of the collaboration, HPE and Ayar Labs will partner on photonics research and commercial development, building a joint ecosystem of solution providers, and customer engagements.

“We continue to invest in and develop our HPC and AI technologies to further boost application performance for our customers and help them unlock greater value from their research, engineering, and business initiatives,” said Justin Hotard, senior vice president and general manager, HPC and AI, at HPE. “By partnering with Ayar Labs, we will advance innovation for the HPC and AI market, and leverage their expertise in optical I/O in future generations of HPE Slingshot to deliver unprecedented bandwidth and speed, at lower levels of power and latency, to meet requirements for growing demands in scale and performance.”

As the industry enters the exascale era, which represents an increase in performance and advanced capabilities for HPC and AI, electrical-based networking offerings will eventually reach bandwidth limits, creating challenges in latency and overall application performance. To prepare for and address these future challenges, HPE and Ayar Labs plan to develop capabilities that leverage optical I/O, which is a silicon photonics-based technology that uses light instead of electricity to transmit data, to integrate with HPE Slingshot, a purpose-built HPC and AI interconnect designed for next-generation technologies, such as the upcoming U.S. Department of Energy exascale supercomputers.

Optical I/O uniquely changes the performance and power trajectories of system designs by enabling compute, memory and networking ASICs to communicate with dramatically increased bandwidth, at a lower latency, and at a fraction of the power of existing electrical I/O solutions. The technology is also foundational to enabling emerging heterogeneous compute systems, disaggregated, pooled designs, and unified memory architectures that are critical to accelerating future innovation.

“HPE is the leader in advanced systems architectures for HPC, AI, and networking,” said Charles Wuischpard, CEO of Ayar Labs. “This collaboration will accelerate the introduction of a whole new class of system architectures that overcome the existing limitations of traditional interconnects, ushering in a new era for efficient scalable high-performance computing.”