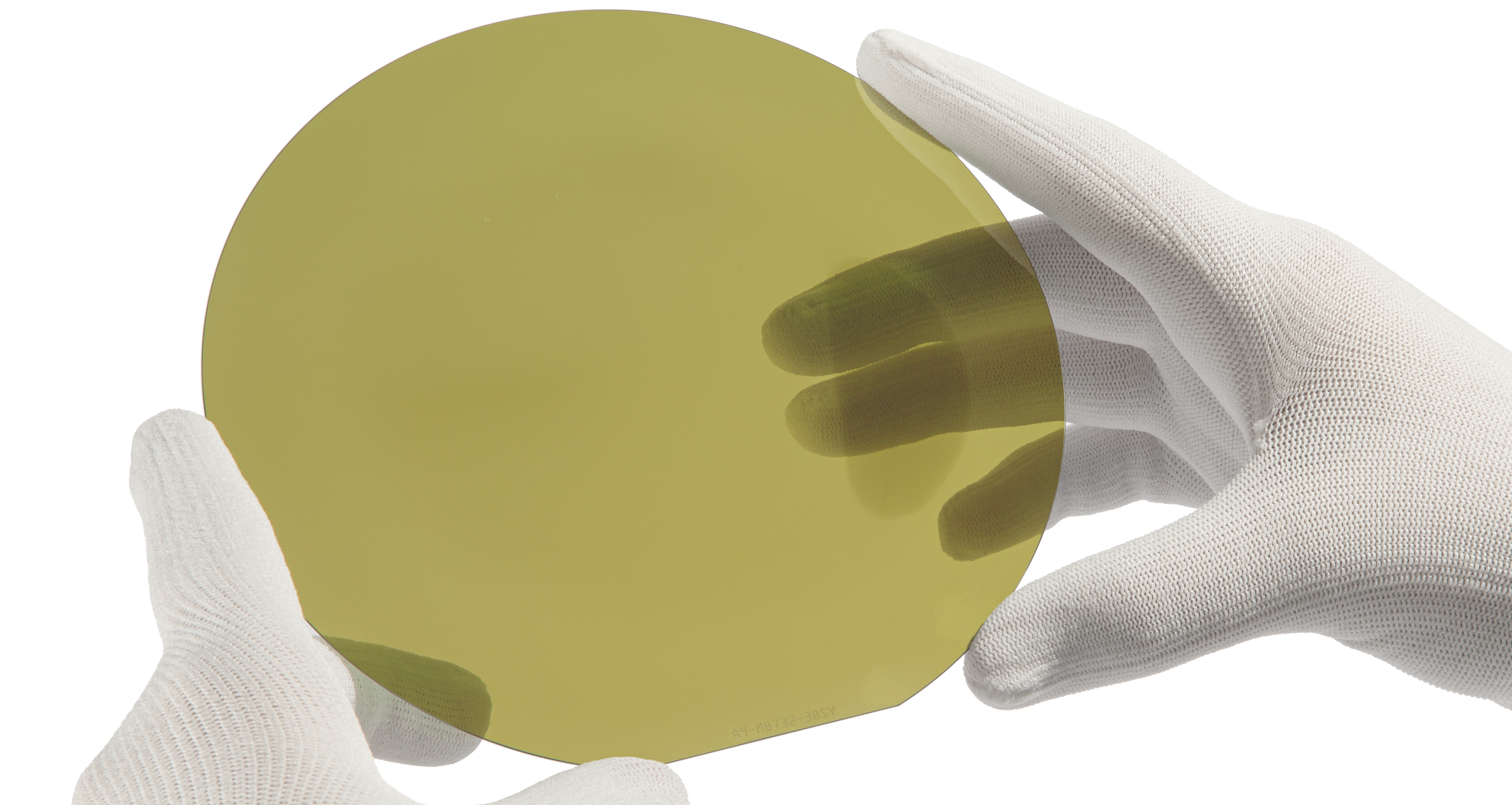 SiCrystal GmbH is celebrating its 25th anniversary. Based at Nordostpark industrial park in the northeast of Nuremberg, Germany, the manufacturing company is one of the current market leaders for single crystalline SiC semiconductor wafers.

Over the last two and a half decades, the company – which today employs over 200 people – has expanded its sphere of activity to an international level: a small but important piece of technology made in Franconia can be found in electric vehicles all over the world, for example.

“25 years of company history really is something to celebrate,” says CEO Robert Eckstein, looking back on the beginnings of SiCrystal. The company has been producing SiC wafers since April 1997. The wafers form the basis for modern electronic components and resemble “a CD without a hole”. They are almost as hard as a diamond and very heat resistant. Without these discs – which are less than 1 millimeter thick – electric mobility and the digital world would be unthinkable.

Research carried out at the University of Erlangen in the early 1990s laid the foundation for the company and, in 1997, SiCrystal AG was founded. Back then, it all began with the development and sampling of the first SiC wafers in Eschenfelden, Upper Palatinate. The semiconductor manufacturer then moved back to Erlangen in the early 2000s and was taken over by the Japanese Rohm Group – manufacturer of electronic components – in 2009.

This was a milestone for the company. By moving its wholly owned subsidiary to Nuremberg, Rohm created plenty of space for further development and setting up production. This gave the company the decisive boost it needed to be able to mass produce the substrates for power electronics, as it does today