Green laser diode is an alternative to red lasers 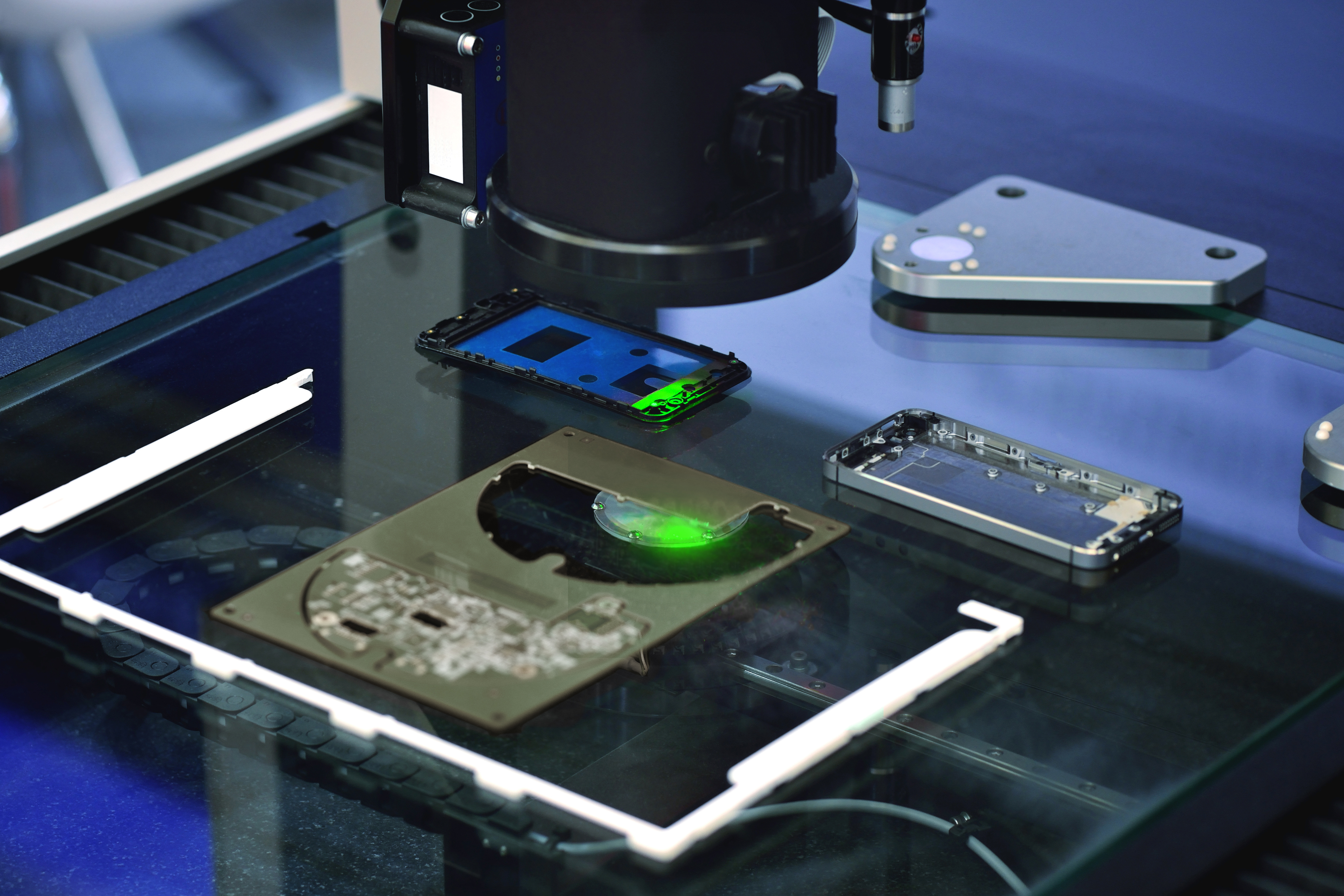 Ams Osram has introduced a green laser diode which is said to be brighter, easier to use, more reliable and cost-competitive replacement for red lasers in applications such as levelling, scanning, biosciences and dot projection.

The new PLT5 522EA_Q for the first time enables product manufacturers to benefit from the 4x brighter appearance of a green laser compared to red without sacrificing any of the valuable features of red lasers. The green laser diode has been rigorously tested for lifetime and reliability at a maximum operating temperature of 70degC. Its lifetime ratings are compatible with the standard requirements of industrial equipment manufacturers.

”The much better visibility of green laser beams compared to red means that they are preferred by users in industrial applications such as construction and surveying, and for long-range scanning. The introduction of the PLT5 522EA_Q enables manufacturers to finally replace red lasers with green without compromising on any aspect of their product design”, says Thomas Brandes, senior marketing manager at Ams Osram.

The new laser diode is housed in a hermetically sealed and grounded TO56 metal can. It is compatible with the driver topologies commonly used with red lasers, and simplifies the use of green lasers, requiring minimal modification of existing product designs.

Unlike a red laser diode, the PLT5 522EA_Q needs no burn-in. It includes a photodiode which is often required for eye-safe operation.

The PLT5 522EA_Q is an edge-emitting laser with a tightly controlled beam. It’s peak output power is 20 mW, at a typical peak emission wavelength is 520 nm and a spectral bandwidth of 2 nm. The laser diode can be used in either continuous wave or pulsed mode.