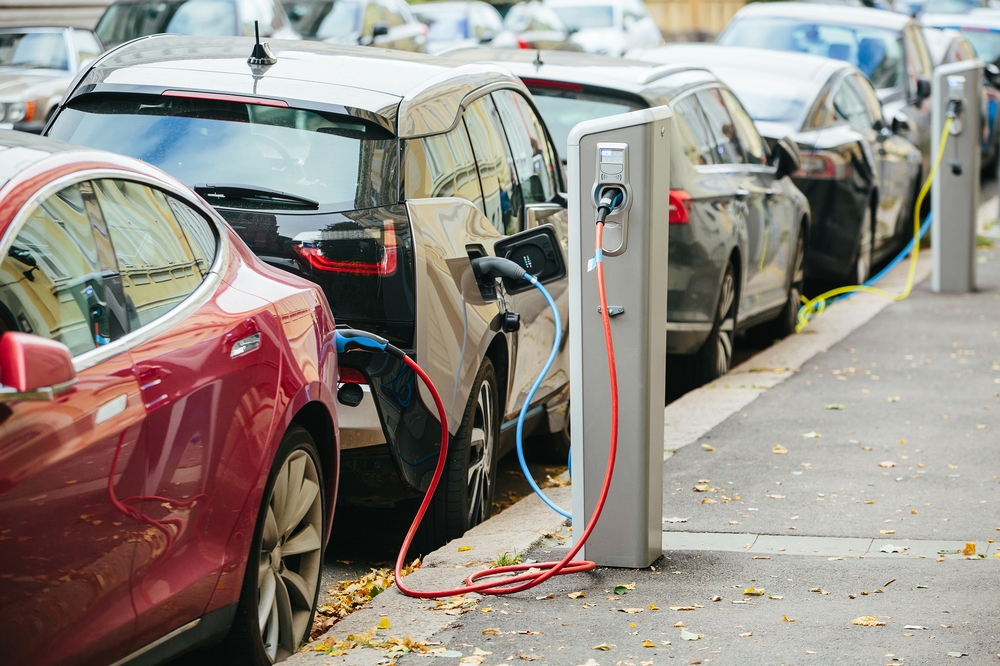 ZSW, the Centre for Solar Energy and Hydrogen Research Baden-Württemberg, has investigated the latest figures in the electric vehicle industry, a key end market for SiC power electronics.

“China is still the largest market in the world for electric vehicles. When the number of electric cars is expressed as a percentage of the total number of new registrations, however, a different picture emerges, with Norway clearly in the lead with a share of around 75 per cent. Only one in four newly registered cars is still conventionally powered here. In Germany, the share of electric cars is only 26 per cent – but this is still almost twice as high as in the previous year – and for the first time more than the percentage of diesel cars,” said Andreas Püttner who presents the figures for the ZSW every year.

There has been a marked increase in the total number of electric vehicles in Italy, Denmark and Germany in particular compared to 2020. Almost half of the 17 million electric cars on the road worldwide can be found in China.

Tesla steps up a “gear”

When it comes to models, the Tesla 'Model 3' continues to hold the top position worldwide with more than 500,000 new registrations. The American enterprise has even stepped up a gear and now boasts another model in the top three (411,000), in this case the 'Model Y' which is also produced in the new Tesla factory in Brandenburg.

Second place goes to the Hongguang Mini EV (427,000), a budget compact car made exclusively for the Chinese market. The VW ID.4, which has only been on sale since the end of 2020, is in fourth place with around 120,000 new registrations but still a long way off from the top three. The best-selling electric cars in Germany were also the Tesla Model 3 and the VW e-up! and VW ID.3 from Wolfsburg.

Moving times in the automotive industry

“When you see the petrol and diesel prices at the fuel stations, you can understand why many people are switching to an electric car,” continued Andreas Püttner. Anyone who wants to buy a brand new vehicle straight from the factory needs to be very patient at the moment, however. The high level of demand and the supply problems with semiconductors and other components are causing long lead times for the delivery of most models.

The great interest in electromobility is also crucial when it comes to environmental protection. “The climate targets will be virtually impossible to achieve without electromobility. The goal of the German government to have at least 15 million electric vehicles in Germany by 2030 is therefore an important step. This may appear ambitious, given the current registration figures, yet it is still achievable. Increasing the momentum even further is imperative, however, because the European Commission plans to restrict all the roads in Europe to “zero-emission” cars from 2035 onwards,” added Andreas Püttner, emphasising the wider reach of the targets.