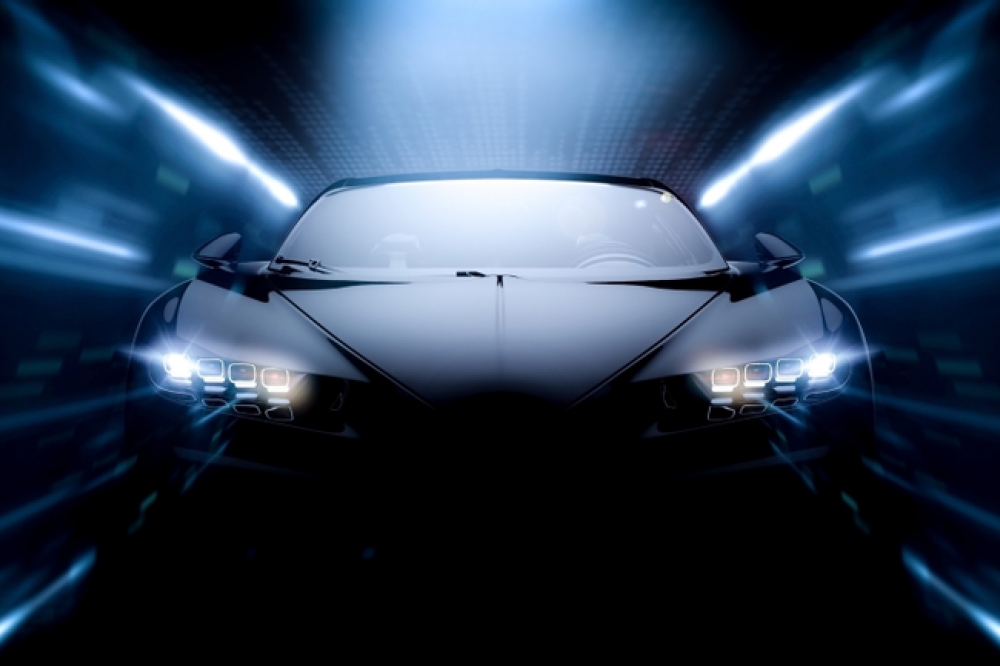 From the revenue ranking of LED manufacturers, most constituents benefited from the rebound in market demand and showed significant revenue growth with the top three manufacturers accounting for 29.5 percent of the market. Nichia's backlight LED business revenue declined due to increasing OLED penetration. However, driven by the rapid growth of revenue in the flash LED, automotive LED, and general lighting markets, overall revenue continued to grow steadily, ranking Nichia first in the world.

Exemplified by stable product quality, excellent light efficiency, and cost-effectiveness, Ams OSRAM is regarded as a first choice supplier for high-end automobiles and new energy vehicles (NEV) worldwide. In addition, benefiting from orders for horticultural lighting and infrared sensing, its revenue ranks second in the world.

Samsung LED also benefited from improved sales in automotive lighting, horticultural lighting, general lighting, and Mini LED backlights, ranking third. Among these products, Samsung Lighting LEDs are positioned in the high-end market. In high-end markets such as Europe and the United States, Samsung LED’s market share is gradually expanding due to its advantages in quality and patents. It is worth mentioning that Samsung LED's horticultural lighting orders also showed rapid growth, driving its whole lighting LED business revenue to rank first in the world.

Looking at performance in 1H22, TrendForce indicates, despite the gradual recovery of demand in Europe and the United States, the Russian-Ukrainian war continued to drive raw material pricing upward and exacerbate inflation, in turn suppressing demand in the consumer market. In addition, due to the impact of the pandemic in China, the industrial chain in some cities has experienced interruptions and outright disruption with a scope of influence enveloping industries such as electronics and automobiles, inflicting a certain degree of collateral damage on supply and demand in the LED market.

Looking forward to 2H22, it is worth observing the imminent launch of corresponding economic stimulus policies by the Chinese government. Global LED market value is forecast to maintain a growth trajectory in 2022 with a growth rate slower than growth performance in 2021.