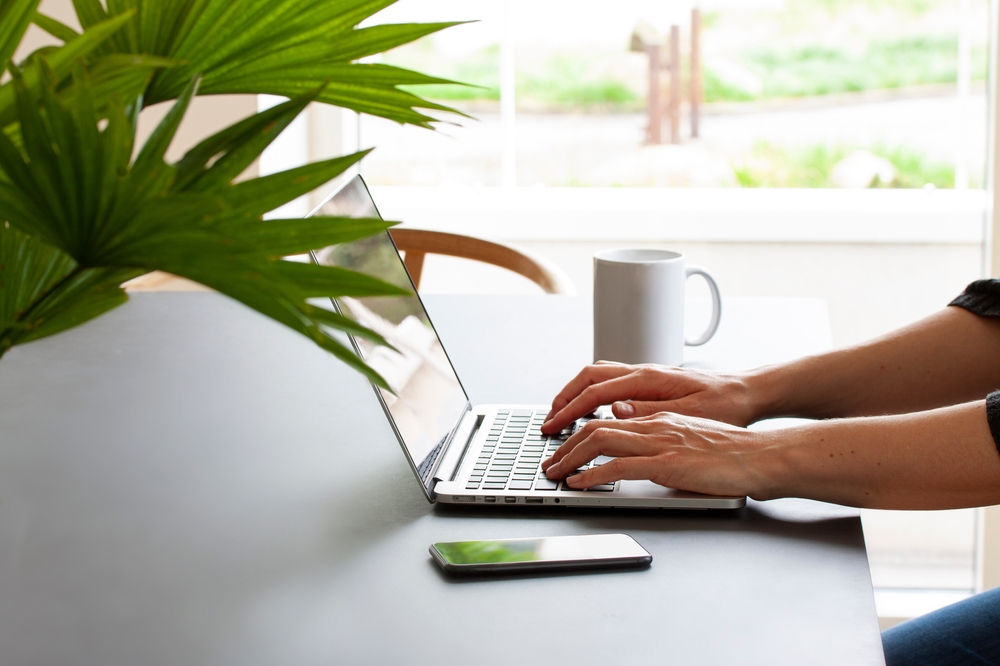 The company says the devices can increase energy efficiency in a wide variety of ac-dc adapters, fully compliant with USB-PD 3.1, including laptop and smartphone chargers.

The ST-ONE chip is optimised for controlling power supplies that recover energy normally dissipated as heat from conventional circuits. It also simplifies circuit design with a significant reduction in the number of components, enabling this type of power supply to become more robust, affordable and more widely adopted throughout the market.

“If every power adapter achieved at least 1 percent higher efficiency, which is possible using the ST-ONE energy-recovery circuit design, the world could save about 93 terawatt-hours of energy, equivalent to the output of 15 nuclear plants,” commented Domenico Arrigo, Industrial and Power Conversion Division general manager, STMicroelectronics. “In addition, if one billion chargers worldwide were to use our technology, 0.2 million tons of plastics and raw materials could be saved.”

The reduction in consumption of materials such as plastics is achieved with the increase in so-called power density that enables smaller components to manage a larger power delivery. A high power density also cuts down recycling and environmental costs.

On display at the Embedded World exhibition in Nuremberg, Germany, ST's reference design, EVLONE65W, enables a 65-Watt USB-C adapter of the same size and weight (less than 70g in a 37cm3) of a standard 20-Watt smartphone charger to handle the demands of charging a laptop. This unit achieves the world's highest power density, packing more than 1.8 Watts of power per cubic centimeter.

ST-ONE is optimised for designs based on a novel non-complementary active-clamp flyback topology, which allows high power, above 65W, with higher efficiency than other topologies such as the quasi-resonant flyback.

It is said to be the world's first digital controller to integrate a programmable offline power-supply controller based on Arm Cortex®-M0+ core, a high voltage start-up circuit, a synchronous-rectification controller, and USB Power Delivery (USB-PD) circuitry in one package.

The ST-ONE contains all the peripherals required to control the conversion. USB-PD communication is implemented on the secondary side and reinforced galvanic isolation is provided to let the primary and the secondary side circuits communicate while respecting safety requirements.

The ST-ONE comes with 64kByte of embedded flash for designers to customise both the USB-PD protocol and the power-conversion stage.