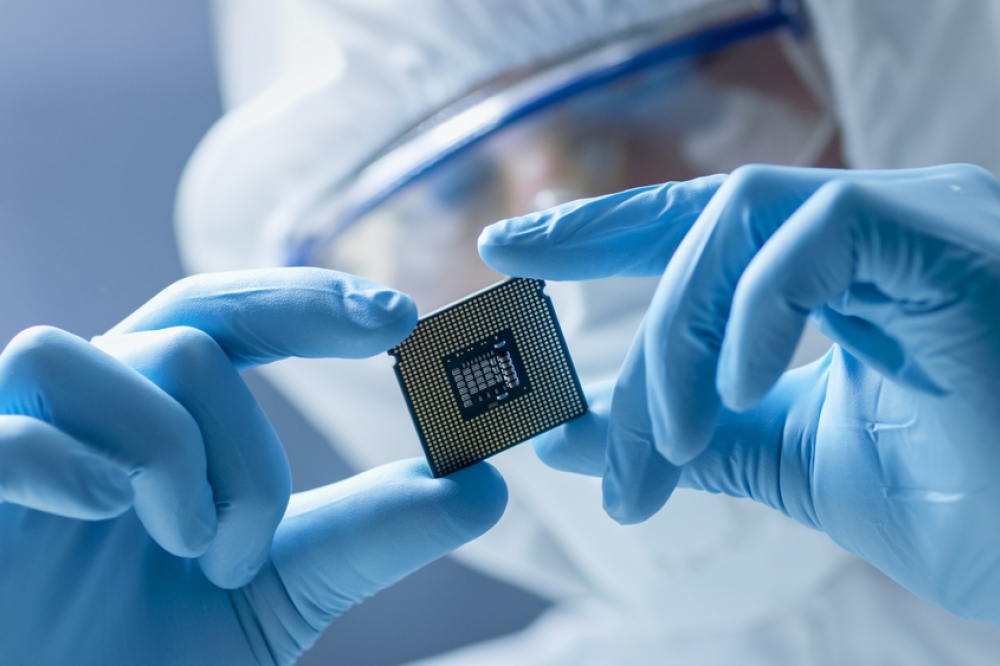 Leaders of the biggest companies in the UK semiconductor industry will give evidence to the UK Government's Business, Energy and Industrial Strategy (BEIS) Committee for its inquiry into the sector on the 5th July 2022.

Toni Versluijs, general manager of Nexperia UK, will answer MPs' questions following its takeover of Newport Wafer Fab - the UK's largest microchip factory. The buyout is currently being examined by the Government due to security concerns over the company's China links.

The Committee will question company leaders on how they have been affected by supply shortages and about weaknesses in the supply chains they rely on.

There may also be questions about how the UK Government could help the country's industry by investing in it, and what could be done to improve the skills base in the UK's labour market.

Geopolitics is an important theme in the story of the semiconductor industry. Simon Beresford-Wylie, CEO of Imagination Technologies, appearing alongside Mr Williamson, will be asked about concerns of intellectual property being leaked to hostile states.