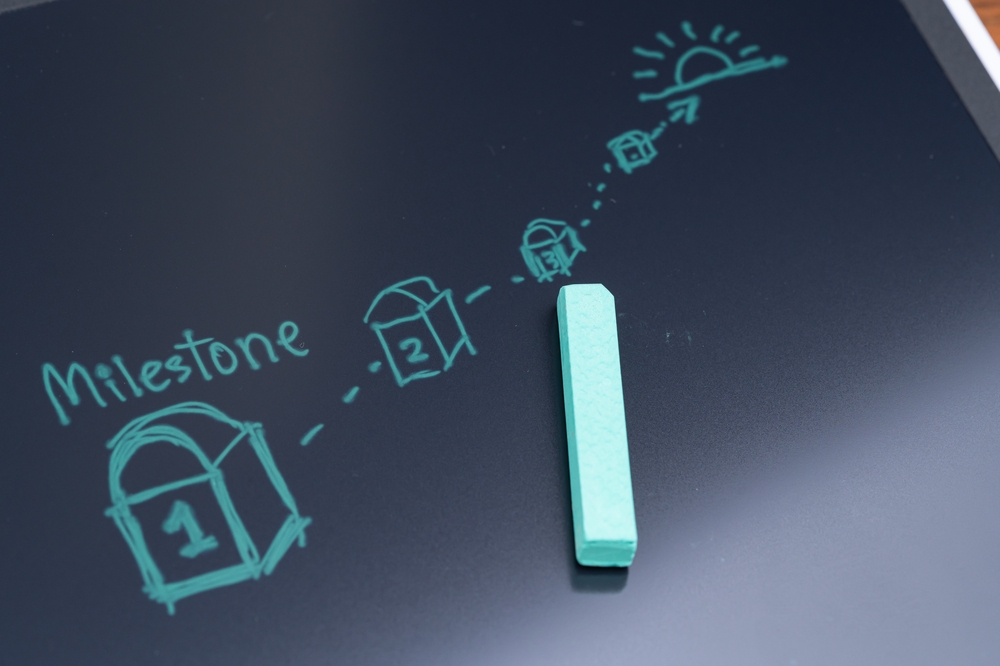 AXT, a maker of compound semiconductor wafer substrates, has announced that its subsidiary in China, Beijing Tongmei Xtal Technology Co., Ltd, was approved by the Shanghai Stock Exchange for the listing of Tongmei’s shares in an IPO on the SSE’s Sci-Tech innovAtion boaRd (the STAR Market).

“We consider this to be a major milestone in our effort to complete the STAR Market IPO,” said Morris Young, chief executive officer. “The SSE review process is detailed, thorough, and lengthy. Its approval is an important step because we believe that the CSRC relies heavily on the work performed by the SSE. I want to congratulate our team for their hard work and diligence in getting to this point in the process. Although the timing for the IPO remains uncertain and depends upon many factors beyond our control, the achievement of this milestone adds to our confidence that Tongmei can complete the listing in this calendar year.”

The process of going public on the STAR Market includes several periods of review and, therefore, is lengthy. AXT believes that the SSE review, which has just been completed, is typically the longest part of the process. Subject to the review and approval by the CSRC and other authorities, Tongmei expects to complete the listing in the second half of 2022, probably in Q4 2022.