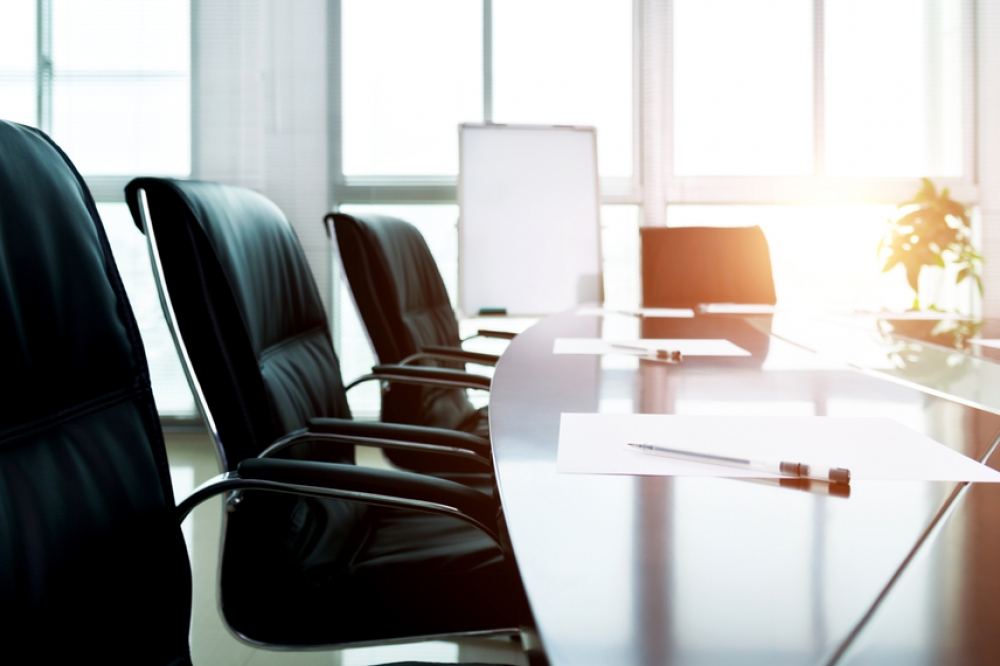 Brings over 20 years of semiconductor and technology industry experience in advisory, management and engineering roles

US semiconductor company Macom Technology has appointed Jihye Whang Rosenband as an independent director to Macom’s Board of Directors. Rosenband will serve on the Audit and Nominating and Governance Committees of the Board.

Rosenband brings to Macom’s Board over 20 years of semiconductor and technology industry experience in various advisory, management and engineering roles.

Most recently, Rosenband was CEO of SPGL Acquisition Corporation. She has been an independent advisor to various companies in the semiconductor and information technology sectors since 2017. Earlier in her career, Rosenband served in various corporate strategy, business development and engineering roles at HPE Aruba Networks, RPX Corporation, Macom and Hittite Microwave Corporation. She holds a B.S. and M. Eng. in Electrical Science and Engineering from Massachusetts Institute of Technology and an MBA from Stanford University.

Rosenband’s appointment is the culmination of a search process led by the Nominating and Governance Committee of the Board, which involved over a dozen potential candidates.

“On behalf of the entire Macom Board of Directors, I am pleased to welcome Jihye to our Board,” said John Ocampo, Macom’s chairman of the Board. “Jihye has outstanding business acumen and her extensive experience in compound semiconductors, as well as in the hardware and information technology industries, will greatly benefit our Board. She has an established track record of success at both management and executive levels, and we look forward to her future contributions.”

Macom also announced that independent Director Gil VanLunsen will be retiring from Macom’s Board, effective January 31, 2023. VanLunsen has served as a Director on Macom’s Board since August 2010. During his twelve year tenure, Mr. VanLunsen has provided invaluable leadership and insights on accounting, financial and governance matters.

“I would like to express my sincere gratitude and thanks to Gil for his many contributions to Macom and I congratulate him on his distinguished career,” said Ocampo. “Gil’s leadership and steady guidance have been instrumental to our growth and to the creation of stockholder value. We wish Gil all the best on his upcoming retirement.”