How to build a chemically sensitive lidar 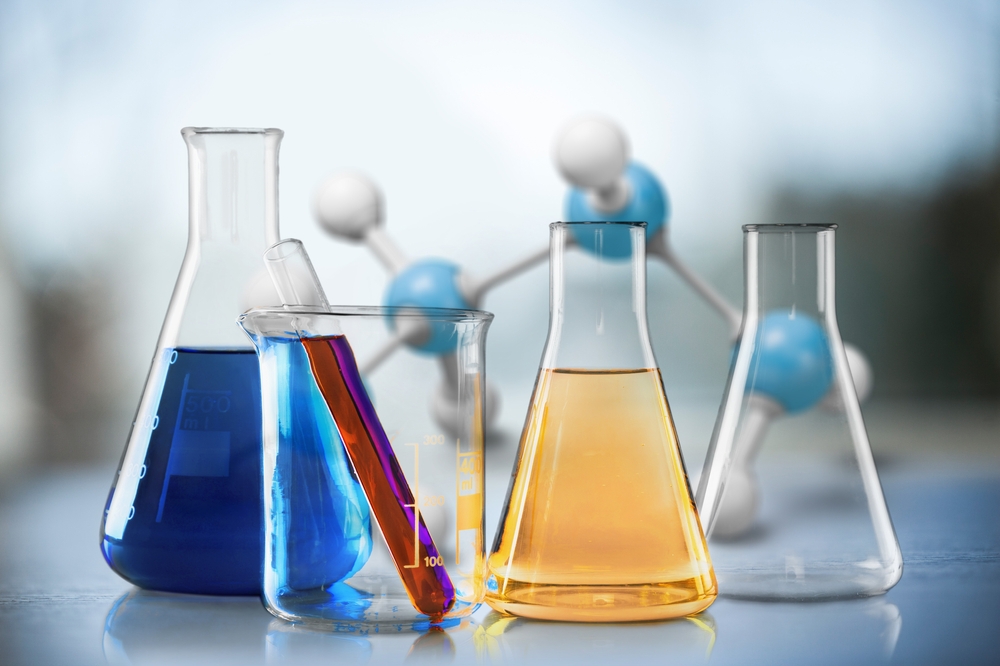 “By mapping and identifying the composition of the environment, we can augment human interactions and industrial processes of the future with multi-dimensional object information beyond just ranging and detection,” said Bibek R. Samanta, technical staff at Nokia Bell Labs.

Samanta will present the research at the Frontiers in Optics + Laser Science Conference (FiO LS) meeting being held in Rochester, New York and online 17 – 20 October 2022.

The new technique, which combines photothermal spectroscopy and lidar, resolves chemical information by detecting sub-nanometer surface deformations due to photothermal absorption of a pump laser. These photothermal effects are caused by intensity modulations of the pump beam.

The researchers used a swept-source laser as a probe beam to perform a lidar scan in a frequency-modulated continuous wave configuration. The pump beam was a wavelength-stabilised infrared laser diode laser modulated using a chopper wheel. Both beams were collimated, combined and focused on the same spot about 8 cm away. For this setup, the researchers estimated an axial resolution of about 150 microns in air and an imaging depth of about 30 cm.

The investigators tested their new approach by using a 3D printed transparent plastic block with 500-micron deep channels containing epoxy resin mixed with either a green acrylic color or a near-infrared (NIR) absorbing dye. They were able to observe surface displacements of 0.2 to 0.3 nm that resulted from photothermal absorption of the epoxy containing the NIR dye. This agreed with estimated values and was about an order of magnitude greater than the system’s baseline noise.

By scanning the sample laterally, the researchers created a chemically sensitive lidar scan that showed the location of the NIR dye but not the green acrylic resin. Although an infrared laser was used in this demonstration, other wavelengths could be used to identify other materials.

“Using tuneable laser systems and a fast-scanning integrated optical assembly, we plan on implementing spectroscopic identification of common household materials to create a 5D map of the environment,” Samanta explained.