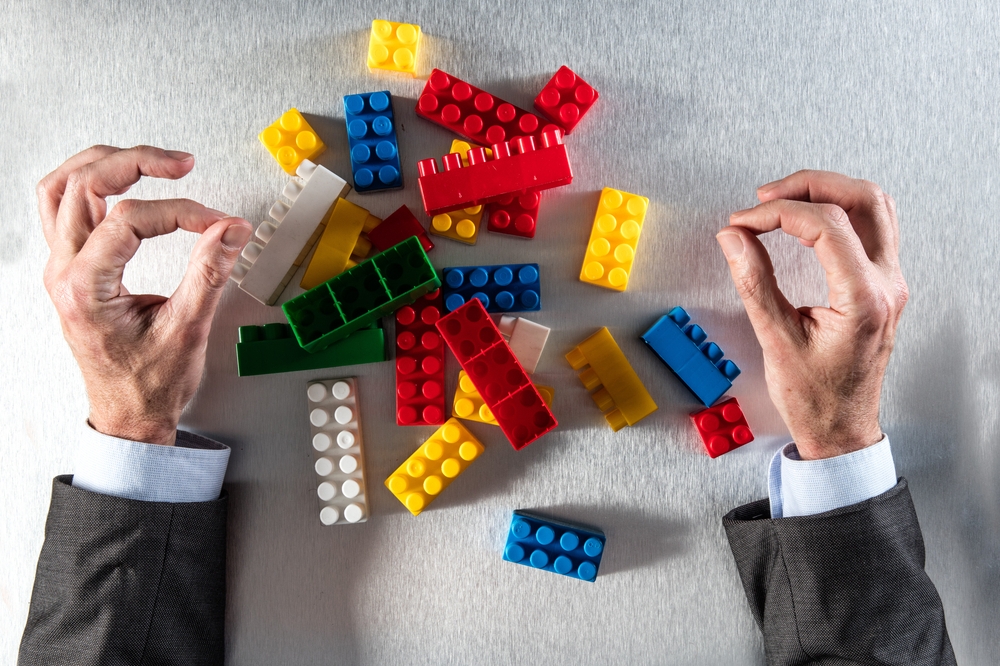 Lumileds has announced that US Bankruptcy Court for the Southern District of New York has confirmed the company’s plan of reorganisation for emerging from the Chapter 11 process.

Under the terms of the plan, Lumileds will complete a comprehensive restructuring transaction which will reduce the company’s funded debt by approximately $1.4 billion, provide capital to accelerate Lumileds’ growth, and enable further investment in innovation that will allow the company to pursue additional strategic opportunities.

Prior to commencing their Chapter 11, Lumileds announced the execution of a Restructuring Support Agreement (the RSA), whereby the company obtained the necessary support from its lenders to confirm the plan. The company’s narrowly focused prepackaged Chapter 11 filing was then commenced on August 29, 2022 and was limited to involving only Lumileds US and Dutch Lumileds.

“Throughout this process we continue to maintain our sharp focus on driving innovation and developing new products and solutions for our customers, and we are excited by the opportunities ahead for Lumileds,” said Matt Roney, CEO of Lumileds. “With the confirmation of our plan of reorganisation, we will implement our financial restructuring to deleverage our balance sheet, significantly increase our liquidity and even better position ourselves for long-term growth and innovation. We thank all our stakeholders for their ongoing support and confidence in our market-leading position in the specialty lighting industry, which has allowed us to reach this significant milestone so quickly and on schedule.”