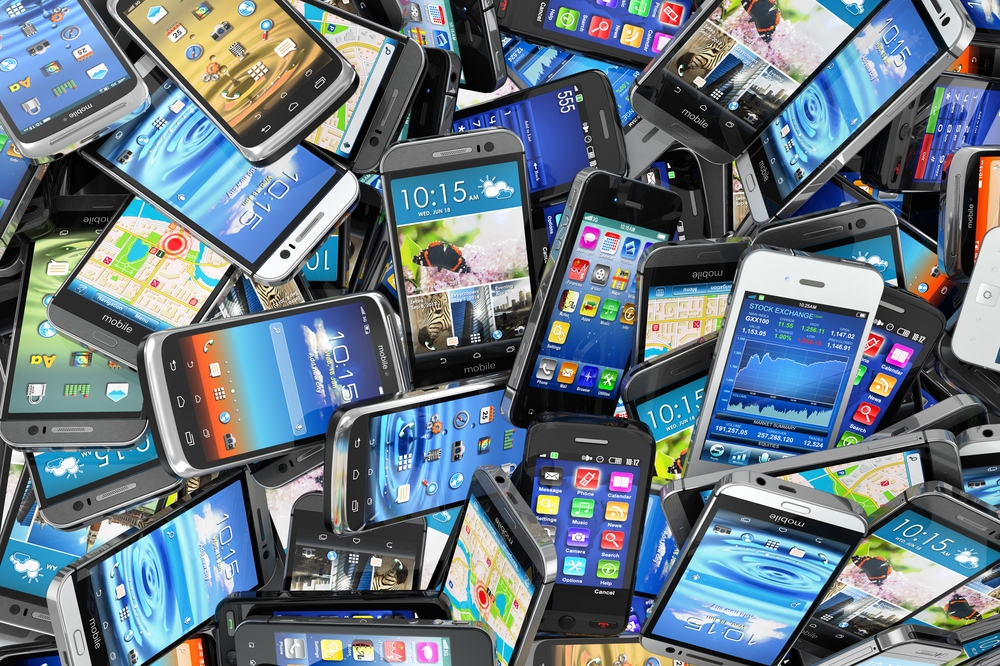 The latest Omdia smartphone preliminary shipment report for the third quarter of 2022 shows that global smartphone shipments totalled 301.2 million units. This marks a decrease of 7.6 percent compared to the same period last year, but a 2.5 percent increase compared to the previous quarter. Major set OEMs in China recorded the greatest negative growth, compared to the previous year, with Xiaomi, Oppo Group, Vivo, Transsion and Realme all seeing double-digit falls in shipments. This activity has been a leading cause of the overall decline in global shipments.

Dominating the premium market, Apple's market share increased by almost two percentage points from 15.6 percent in 3Q21 to 17.3 percent in 3Q22. Apple's iPhone shipments have continued to grow year-on-year for the eighth quarter in a row, from the fourth quarter of 2020.

“Apple outperforming the wider market in the third quarter because its consumers are typically loyal and high-income customers, and as such are less affected by the current cost-of-living crisis than mid-range brands Despite the rising gas prices, inflation, and lower disposable income, Apple’s iPhones seem to be more resilient; consumers make cutbacks elsewhere and find a way to save up enough to upgrade to the latest generation of iPhone in a way that owners of Samsung, Honor or OnePlus phones don’t”, said Jusy Hong, senior research manager at Omdia.

On the other hand, major Chinese OEMs are unable to shake off the decline they have seen in recent quarters. Xiaomi, Oppo, and Vivo, which ranked third to fifth in shipments, all recorded a decline of more than 20 percent in the second quarter compared to the first quarter. They have been able to bounce back a little from this, with Xiaomi shipments increasing 2.8 percent in the third quarter compared to the second. This is not enough, though, with the OEM still seeing a 11.2 percent decline year on year, compared to the same period in 2021. Oppo Group and vivo follow a similar trend, with Oppo seeing a 4.3 percent growth quarter-on-quarter but a 18.9 percent decrease year-on-year and vivo seeing 2 percent growth quarter-on-quarter but a 22.4 percent decrease year-on-year.

“The biggest contributing factor to this continued slump is a decline in the Chinese domestic smartphone market, pandemic-related lockdown of major Chinese cities, the Russia-Ukraine war, political conflict in India and the subsequent economic downturn, and increasingly intense competition with Honor and Huawei, who are experiencing rapid growth in the domestic market. Adding fuel to fire, Xiaomi and Oppo experienced a shortage of components last year and as a result significantly increased their purchases in order to secure parts. An unintended consequence of this is a significant increase in inventory, meaning OEMs must continue to downgrade their shipment target for this year and reduce component purchases,” said Zaker Li, Principal Analyst at Omdia.

Realme took 8th place, with 13.6 million units. This is roughly in-line with the previous quarter, with just a 1.5 percent increase from the second quarter of 2022. But it still marks a fall from the previous year by 11.7 percent - roughly 2 million units down from 15.4 million in 3Q22. This is to be expected within the context of a declining Chinese domestic and India market, which is the key market of Realme.

Motorola falls to 9th place with 11.4 million units, the lowest since 3Q21. This is a 10.3 percent fall from the previous quarter and a 7.3 percent fall from the same period in 2021. Huawei reenters the top 10 after seeing consistent strong growth over the past four quarters. Compared to the same period last year, Huawei is shipping almost 50 percent more, at 8.6 million units.

Hong concludes: “In line with Omdia’s forecasting, OEMs’ shipments and targets have fallen and are not expected to rise in the fourth quarter of this year due to growing inventory backlogs. Many other negative factors have also affected consumer demand for smartphones, such as the overall global economic slowdown, inflation, and a strong dollar. Even those without high inventories to shift are reducing their purchase volumes. Overall, total smartphone shipments this year are 8.2 percent down on where they were at this time last year, and we expect this trend to continue in the fourth and final quarter of 2022.”