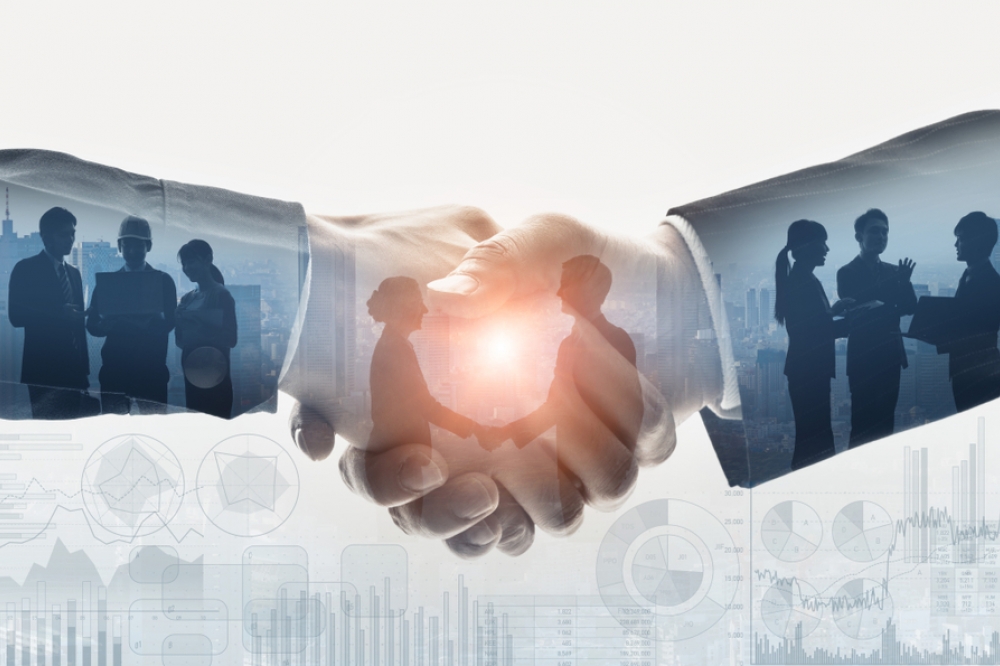 BOE has been involved in micro/mini LED since 2017 and in 2020 established BOE MLED Technology as a subsidiary dedicated to the R&D and manufacturing of micro/mini LED products. As well as LEDs, HC Semitek also produces LED epi wafers and sapphire substrates.

From BOE’s perspective, LED chips represent a critical section of the display industry chain. For end products, the quality of LED chips directly affects their displays in terms of cost, production yield rate, and quality.

RGB micro LED chips are already regarded as a key component among the leading brand manufacturers. Samsung has invested in PlayNitride in order to advance its micro LED solutions. TCL CSOT has formed a joint venture named Xiamen Extremely PQ Display Technology with San’an. Another example is Ennostar’s partnership with AUO and Innolux for the development of micro LED displays.

For BOE, the HC Semitek investment should strengthen its already advantageous position in the field of micro/mini LED. Furthermore, in BOE’s efforts to develop related technologies, HC Semitek is going to provide significant support going forward. For HC Semitek, the competition in the LED chip industry has become fiercer in recent years as suppliers such as MTC, San’an, and Changelight release new production capacity.

HC Semtek has been expanding into the high-end market segments such as mini LED solutions and automotive LED solutions. However, this move has come at the expense of abandoning some parts of the low-end market segments. Therefore, the company has also lost some market share. TrendForce’s data reveal that HC Semitek’s global market share for LED chips came to 7 percent in 2021, down by 2 percentage points from 2020.

TrendForce points out that BOE is among the investors that HC Semitek has targeted in its latest share placement. The proceeds are to be used to build a base for not only the production of micro LED wafers but also the packaging and testing of micro LED chips. This capacity expansion project, in turn, is expected to raise market share and generate profit for HC Semitek. Additionally, by forming a close partnership with BOE, HC Semitek will be able to develop technologies that are more suited for the needs of end customers. Simultaneously, BOE will serve as a major sales channel for HC Semitek’s micro/mini LED chips.