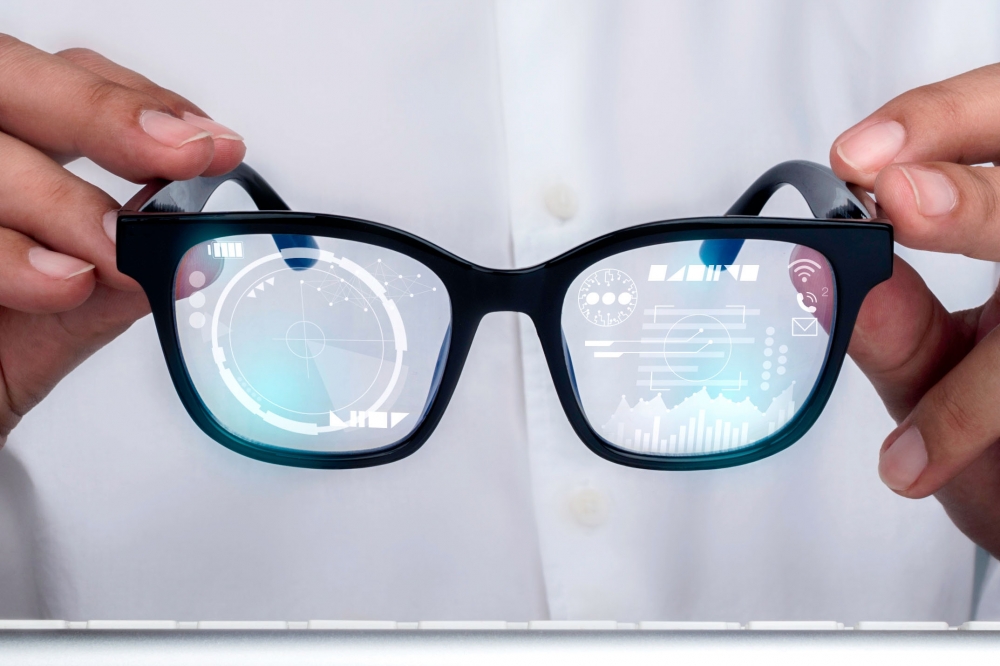 A Micro-light source is a light source with a side measuring less than 100 microns. Examples include short-cavity lasers and micro-LEDs. Because they offer higher definition, smaller size, and lighter weight, micro-light sources are considered essential to next-generation automotive displays, wearable smart glasses, communication equipment, and medical devices.

GaN-based light-source devices, both micro-LED and laser, have typically been fabricated on sapphire and GaN substrates. Conventional processes involve forming a thin GaN device layer for the light source directly onto the sapphire substrate by heating it to a high temperature (1,000 degrees C or more) in a controlled gas atmosphere. The device layer has to be then removed, or 'peeled' from the substrate to create a GaN-based micro-light-source device. Despite rising demand for smaller devices, however, three separate challenges threaten the ability of this process to achieve miniaturization targets in the near future:

In case of micro-LEDs, current processes require difficult steps to divide the device layer into individual light sources on the substrate; and then, to separate the device layer from the substrate. As devices become smaller, the technical challenge of this peeling process can result in unacceptably low yield.

Fabrication of micro-light sources is also problematic because device layers must be deposited onto sapphire, silicon, or other materials with crystal structures that differ from that of the device layer. This creates high defect density and inherent quality control challenges.

Kyocera successfully developed the new process technology at the company's Research Institute for Advanced Materials and Devices in Kyoto, Japan. First, its grows a GaN layer on Si substrate which is available in high volumes at a low cost. The GaN layer is then masked with a non-growing material that features an opening in the center. After this, when a GaN layer is formed on the Si substrate, GaN nuclei grow over the opening in the mask. The GaN layer, which is a growing nucleus, has many defects at the initial stage of growth; but, by forming the GaN layer laterally, high-quality GaN layers with low defect density can be created, and devices can be fabricated successfully from this low-defect region of the GaN layer.

Masking the GaN layer with a material that does not grow suppresses bonding between the Si substrate and the GaN layer, greatly simplifying the peeling process. Since Kyocera’s process can deposit low-defect GaN over a wider area than before, consistent fabrication of high-quality device layers is possible. Kyocera says its new method facilitates successful and reliable separation of the GaN device layer from the relatively inexpensive Si substrate, which will greatly reduce manufacturing costs.