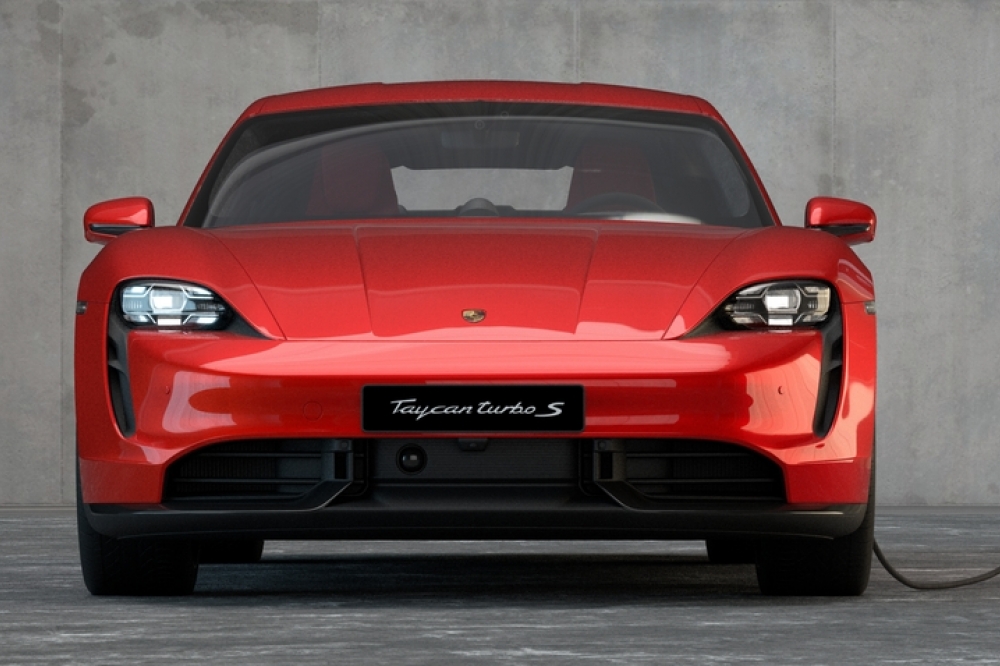 To meet the massive hike in demand for SiC power electronics, Onsemi is cranking up its capacity for producing SiC substrates and epiwafers.

Within our industry the sector that’s attracting the most attention is SiC. Sales of these chips are increasing at a phenomenal rate, due to tremendous demand from the makers of electric vehicles, as well as a ramp in the deployment of these devices in energy infrastructure, where they enable an increase in efficiency.

To cater for accelerating demand and to swell their sales, makers of SiC devices are expanding production capacity. Efforts underway include that by multi-national silicon and SiC chip producer Onsemi, which recently announced plans for substantial increases to its capacity for producing SiC boules, making and polishing SiC substrates, and for the growth of SiC epiwafers.

The majority of this increase in capacity will be used for internal chip production, according to Asif Jakwani, Senior Vice President and General Manager of the company’s Advanced Power Division, which is part of the Power Solutions Group. He remarks: “We are a fully integrated IDM, especially in silicon carbide and silicon, and we want to have the ability to supply our own substrate.”

Supporting this plan is Onsemi’s acquisition, in late 2021, of SiC boule manufacturer GT Advanced Technologies, which has facilities in Hudson, New Hampshire. “We have acquired a second building within the same area, and those two buildings are driving the expansion for silicon carbide.”

Onsemi is also expanding capacity at its site in Roznov, Czech Republic, that provides SiC wafer polishing and epitaxy; as well as silicon polishing, epitaxy and die manufacturing.

At this site, which introduced SiC processing in 2019, investment totals $150 million, and there are plans to spend an additional $300 million through 2023.

Onsemi has not broken down exactly how that will be spent. “But I can tell you that the majority of our capital investment is directed towards silicon carbide,” reveals Jakwani.

Driven by this investment, there should be a 16-fold expansion in SiC wafer and epi-growth capacity at the SiC fab in Roznov by the end of 2024.

The staggering level of expansion will be supported by purchasing of tools that provide wafering, slicing, polishing and epitaxy.

Onsemi is a vertically integrated manufacturer of SiC devices. Production begins with the growth of SiC boules, which are sliced and processed into substrates.

Towards 200 mm
Today, as is the norm within the SiC industry, production of diodes and transistors is based on substrates that are 150 mm in diameter. However, Onsemi is putting the foundations in place for a migration to the 200 mm platform.

“Our CEO announced in quarter one of this year that we had produced a 200 millimetre diode wafer at our Bucheon facility,” comments Jakwani, who adds that all the equipment that is being bought is convertible to this larger size.

“Initial production will be 150 millimetre, but our plan is to convert all that equipment to 200 millimetre.”

“Economies of scale dilute your fixed costs and enable better utilisation of equipment,” argues Jakwani, who points out that when a fab has more processing equipment, this minimises the constraints that occurs as the wafer moves through the line.

SiC has advanced considerably since the turn of the millennium, when the first Schottky barrier diodes appeared on the market. However, there is still a long way to go for this industry, reasons Jakwani: “If you can imagine silicon 50 years ago, silicon carbide is still in fair infancy.”

He anticipates that as the industry moves from 150 mm wafers to 200 mm variants, improvements will be made to the quality of material, to epitaxy, and to fab equipment. He also expects to see refinements to the processes that are employed, and the device structure.

Like many of its peers, Onsemi is a vertically integrated manufacturer. That brings benefits, says Jakwani, including the opportunity to pinpoint the cause of a defect, which could be traced right back to crystal growth. Once the cause is addressed, yield increases.

The expansion at the Roznov site is expected to create 200 jobs by the end of 2024.

“We are taking some of our best people in silicon and migrating them to silicon carbide,” says Jakwani, who points out that this transition will be aided by those engineers’ experience in IGBTs, which often operate at high currents and voltages.

An increase in the workforce will also be supported by hiring engineers from within the semiconductor industry, and working with universities, with internships helping to attract new talent.

“With all those efforts, we are able to cultivate a good, solid workforce, which is very critical for us to be the leader in the industry.”