Infinera has completed a subsea field trial with a major subsea network provider on a modern trans-Atlantic route. The trial was conducted with the Infinera XTS-3300 meshponder and demonstrated the potential of 19 terabits per second (19T) per fibre pair, delivering the highest spectral efficiency on a major trans-Atlantic route to operate with stable, commercial-ready performance margin.

Subsea optical networks are a critical piece of the global communications infrastructure, enabling cloud-based services to reach users around the world. Given the high complexity and cost of deploying submarine optical systems, subsea operators prefer high-performance, easy-to-use, high-capacity transmission equipment that maximises their return on investment.

The XTS-3300 is powered by the new Infinera Infinite Capacity Engine 4 (ICE4). The trial validates ICE4's transmission of 8QAM (quadrature amplitude modulation) 600 GBPs super-channel in 140GHz of spectrum, delivering the highest spectral efficiency of 4.3 bits per second per hertz with commercial-ready performance margin.

"While optical vendors have demonstrated experimental approaches to boost subsea fibre capacity, the Infinera XTS-3300 is the first commercial platform that can deliver over 19T of capacity on a trans-Atlantic route," said Andrew Schmitt, Lead Analyst at Cignal AI. "The XTS-3300 trial used tighter channel spacing and advanced compensation techniques in the DSP, paving the way for operators to deploy highly efficient platforms that maximise subsea fibre spectrum utilisation."

Infinera's Cloud Xpress 2, also based on ICE4, began shipping in the second quarter of 2017. 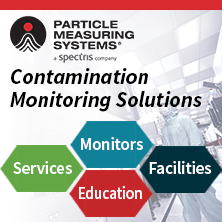 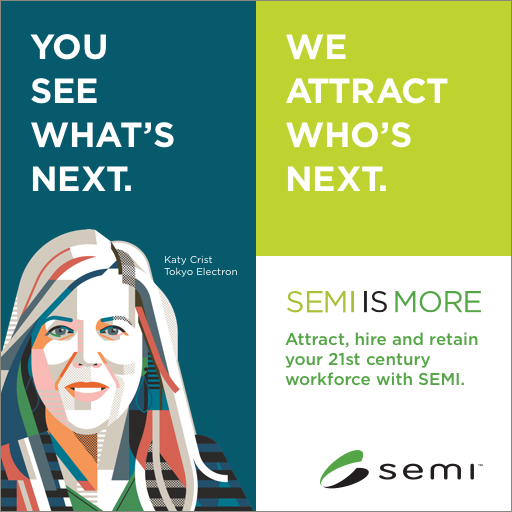 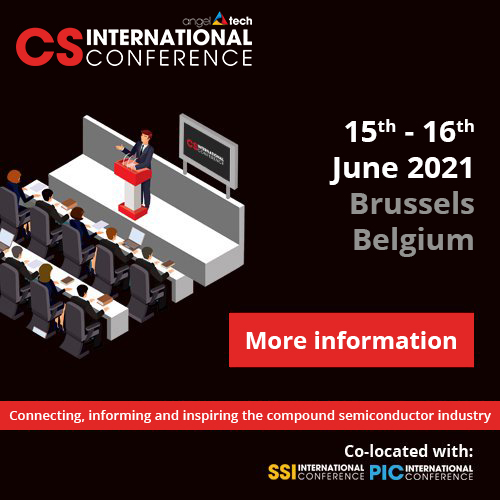 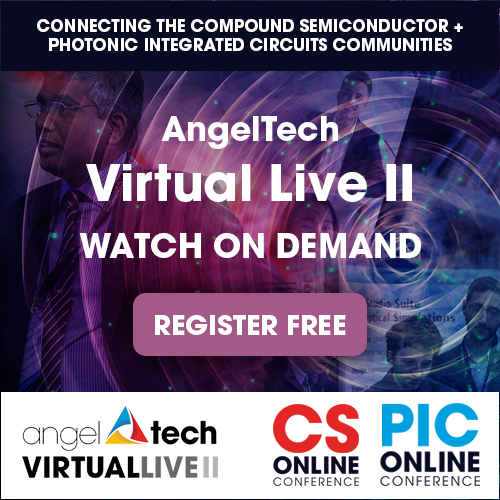