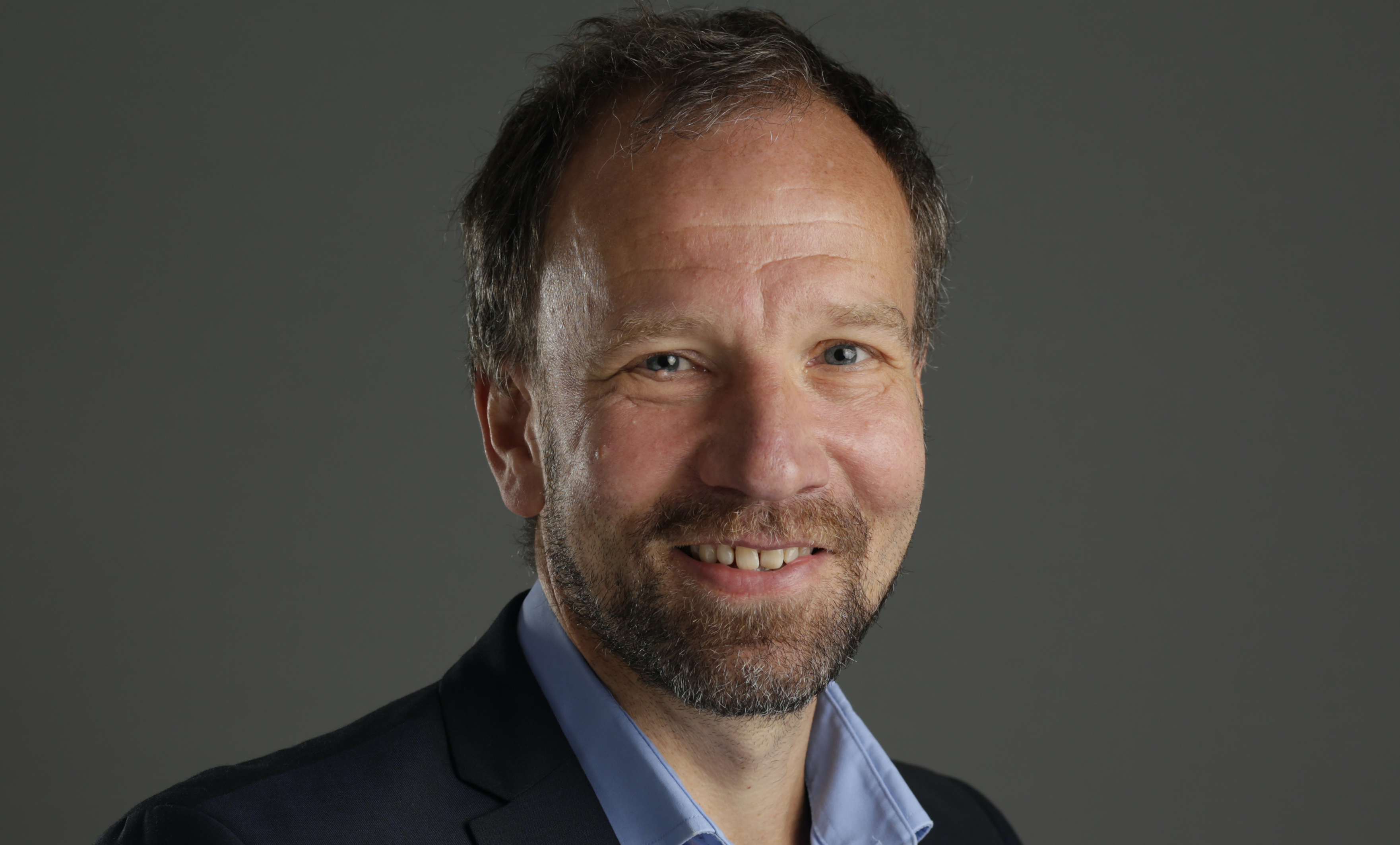 Vector Photonics has appointed Olek Kowalski as principal development engineer. Kowalski brings both academic and commercial, photonics experience which he has gained from over two decades of design, research and development, project management, process development and material characterisation roles in the industry.

Richard Taylor, CTO of Vector Photonics, said, “Olek is a well-known and hugely respected, photonics engineer. He has unrivalled expertise in high-power, laser design and manufacture, which will inform our research and development of PCSELs for additive manufacturing and 3D metal and plastic printing. We welcome him to the team.”

Kowalsk joined Vector Photonics from Sivers Photonics (formerly CST Global), where he was a senior development engineer. In this role, he managed commercial interactions with key foundry customers, overseeing increases in product quality and yield. He was also the technical lead for funded, UK and European, collaborative R&D programs.

He helped establish the company’s MOCVD epitaxial growth capability and worked on the development of its high-power DFB and buried-heterojunction laser products. Before that, Kowalski was a founder-member and product manager at Intense Ltd, from 2000, a start-up acquired by CST Global in 2010.

Olek has a 1st class degree in physics and a PhD in the optical spectroscopy, from the University of Sheffield, where he also won the Ifor Austin award and Clarke prize for experimental physics. He then went on to be a post-doctoral research fellow at the University of Glasgow, developing next-generation, all-optical communication networks.